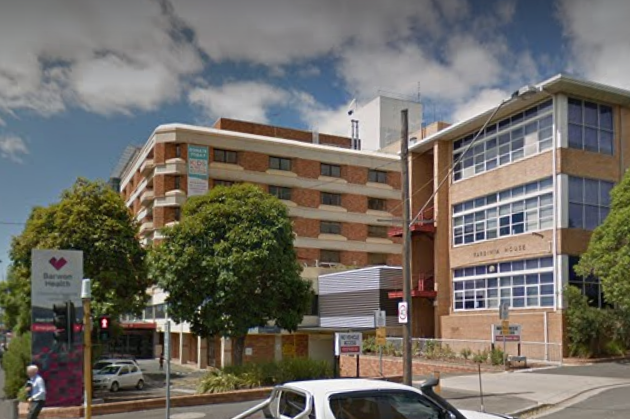 Hospital computer systems across Victoria have been hacked, causing chaos for healthcare providers.

The Rumour File was first tipped off to problems at a Gippsland hospital this morning, and Neil Mitchell revealed a Geelong hospital was also affected.

Premier Daniel Andrews has confirmed the cyber attack in hospitals and health services in Victoria’s south west, and cannot yet say whether patient data has been accessed.

The computer networks are believed to have been hacked at 4pm Monday.

Emergency health services are operating normally but outpatient services have been heavily affected, with bookings and health records shut down as a precaution.

David Cullen, Head of the Victorian Government Cyber Incident Response Service, said it’s too early to say when the systems will be back online.

“What’s most important for us is that we are certain that we have kicked the criminals out of our system, and that we have eliminated all ransomware from those systems, so we are clean and we are sterile before we switch things back on,” he told 3AW’s Neil Mitchell.

“We want to make sure we get it right and that is going to take some time.”

Some surgeries will have to be rescheduled because of the outage.

“The affected hospitals are working on their bookings and their scheduling to minimise any impact on patients, but we need to be very clear in saying we may need to reschedule some services where staff don’t have access to patient information,” Mr Cullen said.

Mr Cullen said he can’t rule out the possibility that the hackers involved are the same hackers who broke into the Royal Melbourne Hospital’s computer system.

“We will certainly be considering whether this is a repeat attack and whether we’re dealing with somebody … a cyber criminal, who has decided to break into our system,” he said.

It is not known where the cyber attack originated from, but it was likely an international attack.

‘Most of the cyber attacks that we experience across the Victorian government originate from overseas based cyber criminals,” Mr Cullen said.

“Every 45 seconds somebody tries to break into a Victorian government computer network.”