A heroic Dad who lost his gold signet ring when he rushed into the surf to save his daughter 25 years ago has had the ring miraculously returned to him.

Tasmanian Ralph Berry from told Tom Elliott the precious gold ring had his wife’s initial, M, engraved on it.

“I left my ring inside my shoes on the beach, someone else had picked them up and taken them home for me and the ring had fallen out,” Ralph said.

“It had great sentimental value.

“My wife was just 19 when she gave it to me and I wore it every day of my life up until that night!”

Ralph spent a quarter of a century thinking the ring was lost forever – until this week, when his daughter saw a picture of it on social media. 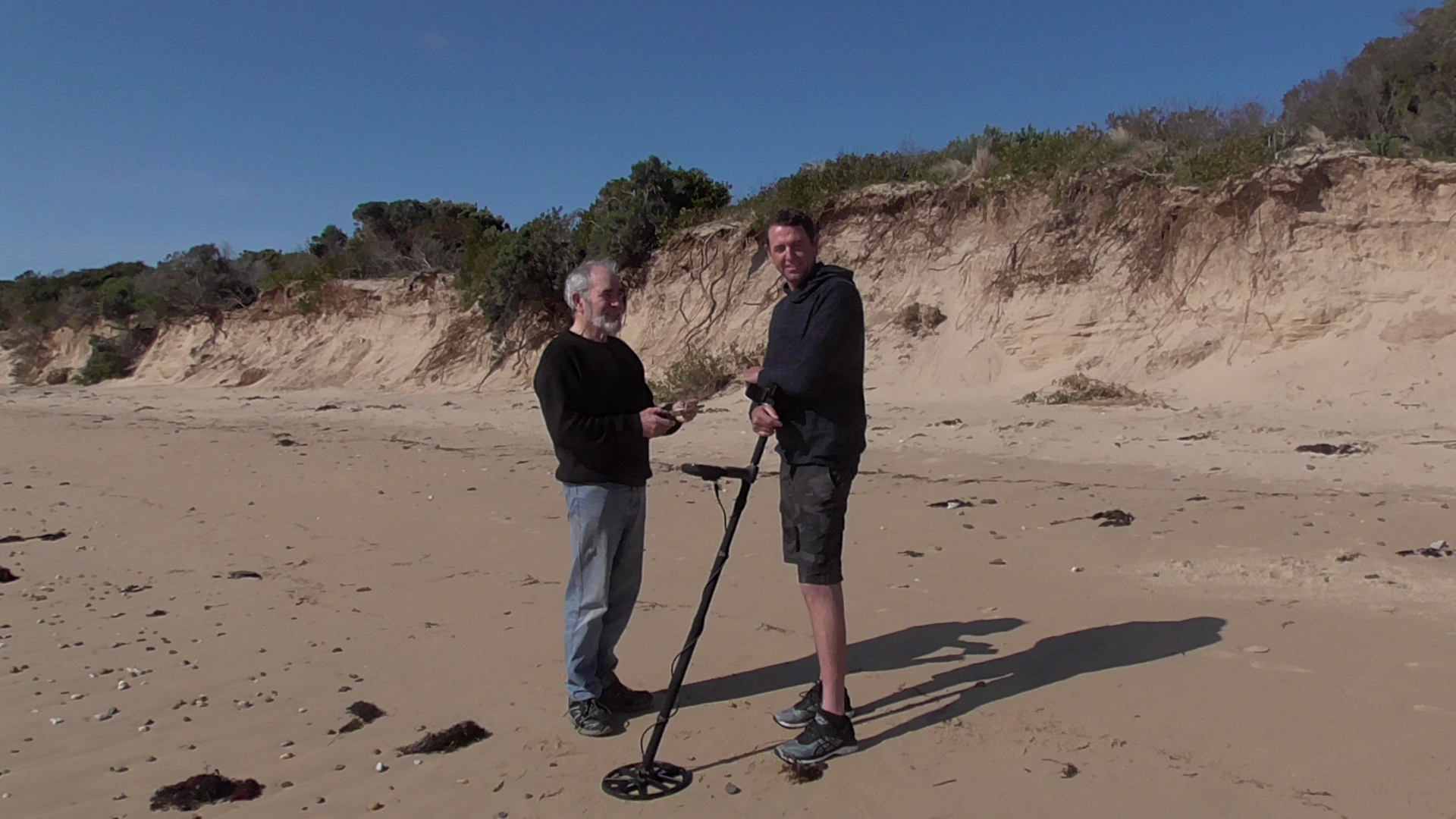 “I thought, ‘I just do not believe this’,” Ralph said.

“I was pretty pleased to have it I can tell you, brought back all the memories.”

It was reunited with Ralph after a metal detector enthusiast found the ring at Weymouth, buried under 30cm of sand.