Police are appealing for the public’s assistance to try and identify a dead man found in St Kilda on Wednesday.

The man was found in the backyard of a Barkly Street home just after 9.30pm on the 26th.

An autopsy has been conducted which indicated the man possibly died from a fall, but police are still trying to establish the man’s identity.

Investigators believe the man is aged in his 30s or 40s and was wearing a blue check shirt, black track pants, a green jacket and moccasins.

He has two distinctive tattoos, outline only with no colouring, one on his left chest and another on his right shoulder.

Police have released a computer-generated image of the man and images of the two tattoos.

Anyone who recognises the man or has information about his identity is urged to contact Crime Stoppers on 1800 333 000. 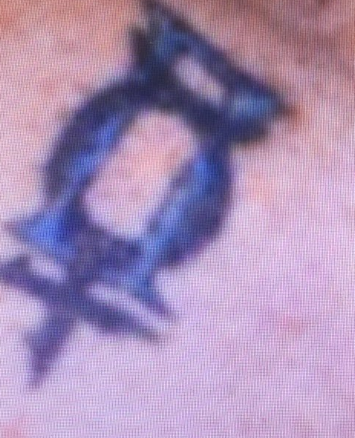 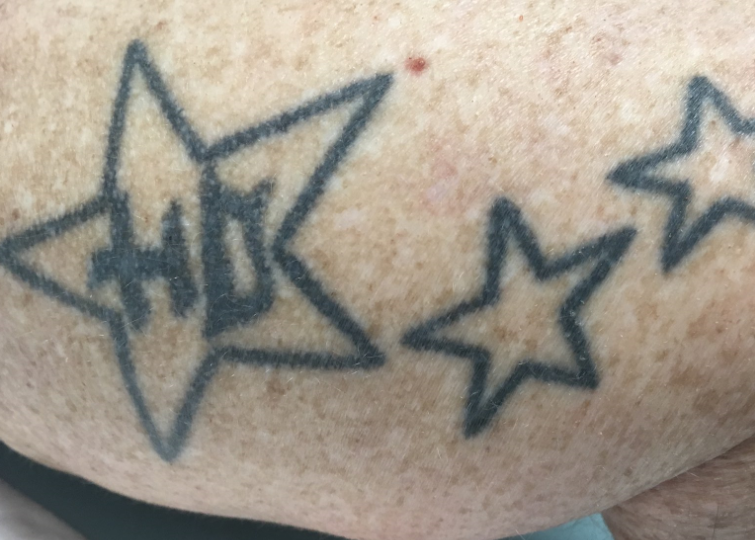