Police are investigating a deadly brawl in Melbourne’s south-east overnight which has killed much-loved young son.

The fatal fight, which broke out early last night, took place on Atherton Road in Oakleigh.

Police and paramedics were called to the scene shortly before 8pm but Tommy Tran, 20, couldn’t be revived.

His mother Amy has told me Tommy went to the gym last night before he was killed. She has no idea why this happened or who is responsible. @9NewsMelb pic.twitter.com/tOVniukjta

Four male suspects were arrested at the scene and spent the night in custody but later released this morning.

There were emotional and tense scenes following the death as friends of the victim gathered on Atherton Road. 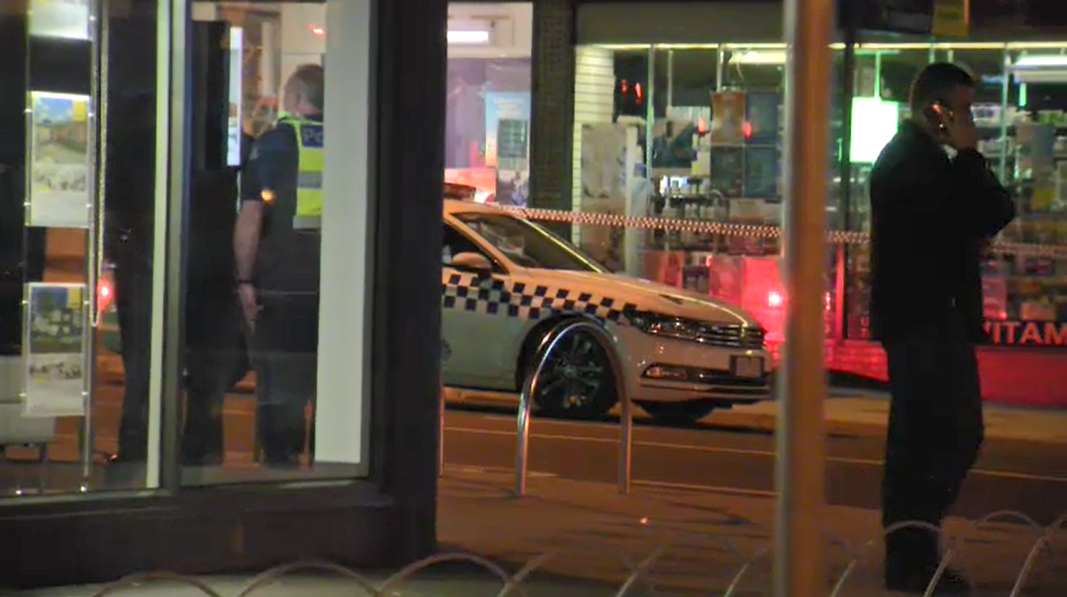 Police are yet to reveal what led to the deadly brawl and say they are investigating the exact circumstances of the man’s death.

Anyone with information is urged to contact Crime Stoppers on 1800 333 000 or make a confidential report at www.crimestoppersvic.com.au