The M&M’s characters are getting a makeover as part of confectioner Mars, Incorporated’s “commitment to creating a world where everyone feels they belong”.

As part of the changes, the green M&M will trade go-go boots for sneakers, after being criticised for being too sexy.

Mars Inc says the changes will focus more on the characters’ “personalities, rather than their gender”.

The brown M&M will still wear heels, but they’ll be lowered, while the orange M&M will “embrace his true self, worries and all”.

“I thought this was a joke when I first read it, but it’s not,” the 3AW Afternoons host said.

“Most of us don’t think too much about them. We just grab a handful and munch them down.

“Has anyone ever looked into a bag of M&Ms and felt excluded by what’s happening in there?” 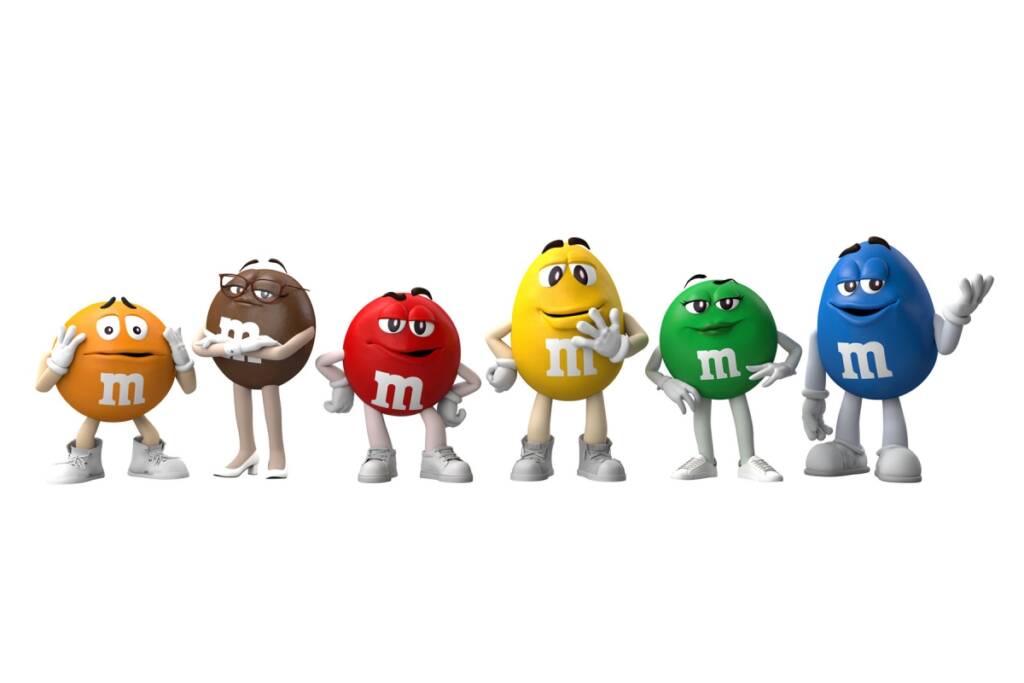