Victorian Opera is bringing its production of The Magic Pudding back to the stage, to celebrate the book’s 100-year-anniversary.

Denis Walter met Jeremy Kleeman (above, middle) who plays Albert the pudding and Nathan Lay (above, left) who sings the role of Bunyip Bluegum.

Both will be reprising their roles five years on from the original production.

“The costumes and the characters themselves are actually quite interesting and wacky which gets the attention of the kids,” Nathan said.

“But a lot of the time the grandparents have a better time than the kids because they’re remembering being read it as a child.” 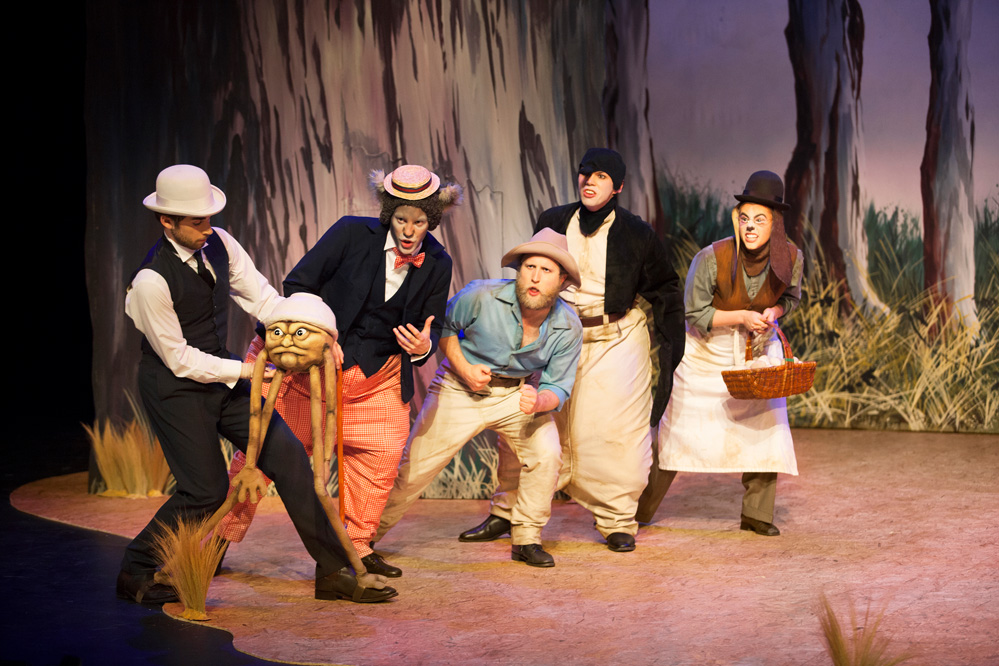 You can book tickets to The Magic Pudding here.