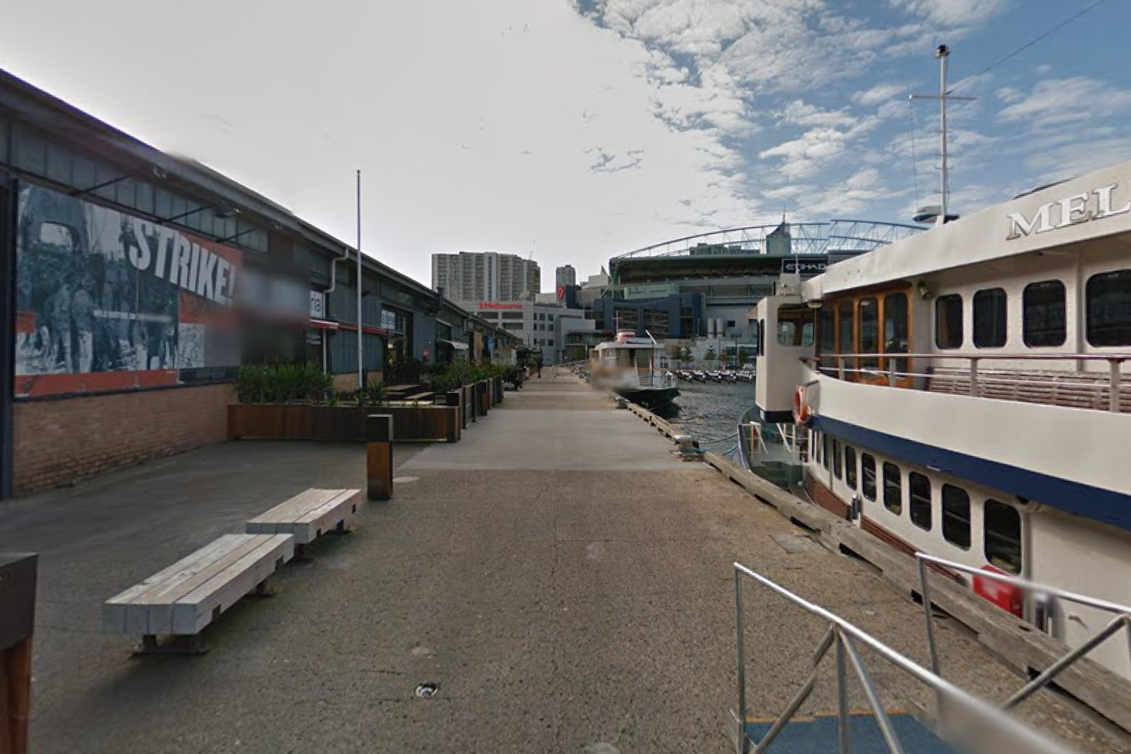 Development Victoria last week made the announcement that the historic Central Pier in Docklands will not be reopened.

The decision comes after the shocking emergency evacuation of the pier on August 28.

Development Victoria intends to demolish the pier, which is more than a century old, but these plans may be derailed, as the structure is covered by a heritage listing.

Pier tenant Nick Ellul told 3AW’s Heidi Murphy he was “completely devastated” by the decision not to reopen the pier, and he doesn’t understand how inspections which were carried out by Development Victoria every two months for years didn’t detect the pier’s structural damage earlier.

“They’re inspecting every second month for years and then they have to do an emergency evacuation? If that happens at any building someone hasn’t done their job, for it to get to that. We want to know who wasn’t doing their job properly,” Mr Ellul said.

Central Pier businesses are currently embroiled in legal action in the federal court over claims they were misled by Development Victoria.

But an interview with Group Head of Precincts at Development Victoria, Geoff Ward, has raised more questions than it answered.

Heidi Murphy asked Mr Ward if it’s fair to say Development Victoria “dropped the ball” on the management of the pier.

In a dumbfounding exchange, Mr Ward said that despite regular engineers inspections for years prior to Central Pier’s closure, the first Development Victoria heard of the structural problems with the pier was on August 28, the day it was closed.

Heidi Murphy: “So in two months it went from being perfectly operational to unsafe and having to be closed in an emergency?”

Heidi Murphy: “What went so wrong in two months?”

Mr Ward: “Well that’s the question we asked ourselves and that’s why we launched into a 15 week investigation of ‘how did the pier get to this state?’ We had just spent $7 million over the previous three years which we thought was going to allow the tenants to continue to enjoy the premises. What the 15 week investigation showed is that many of the piles that hold up Central Pier were in fact deteriorating and deteriorating at an accelerated rate, and the opinion of the engineer was that it was unsafe and should be closed.”

Heidi Murphy: “The engineers that had inspected it prior to that hadn’t noticed it? Or had it honestly degraded that quickly?”

Mr Ward: “I’m not a maritime expert, I have to rely on what the specialists are telling us, but their advice was very specific in august to say that the pier was no longer safe for occupation and that we should evacuate the pier.”

Heidi Murphy: “But what was their advice in June?”

Mr Ward: “The advice prior to that didn’t raise any flags.”

A 15 week Development Victoria investigation into what went wrong has not questioned why earlier inspections did not reveal the severity of the pier’s problems.

“That has not been our focus,” Mr Ward said.

Press PLAY below for the full interview.