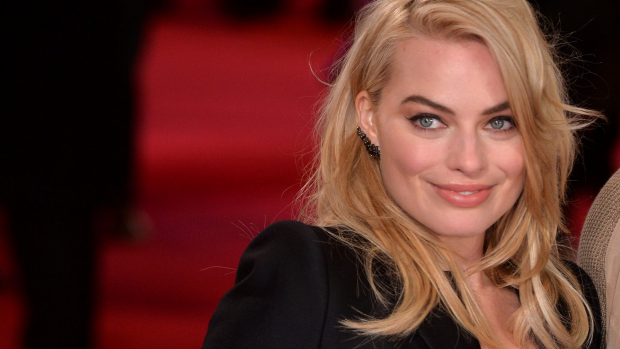 Matt Damon celebrated a birthday recently and chose to mark the occasion at the restaurant EP & LP in West Hollywood.

Melbourne entrepreneur Grant Smillie shared that snippet as he rattled off other huge names that love spending time at the roof top bar and eating Thai food at his uber cool establishment.

Al Pacino recently found himself a quiet corner while the Black Eyed Peas are regulars.

The night I popped by the buzzing restaurant, Aussie musicians Tim Rogers (You am I) and Chris Cheney (The Living End) were there.

The chef at EP & LP, Louis Tikaram (formerly Longrain), became visibly star-struck and dropped tools and pans when he saw Australian icon Michael Caton (The Castle) waltz into the restaurant. Tikaram asked for a photo and as it was taken, all the Aussie staff yelled out, ‘Tell him he’s dreaming’ – the classic quote from The Castle. Just wonderful.

Caton has just spent a few weeks on furlough in New York and hit LA to ‘take some meetings’. The chatty actor was spotted enjoying the sunshine on the balcony of his room at the rock’n’roll hotel Sunset Marquis in West Hollywood.

The hotel has hosted the likes of Mick Jagger, George Harrison and Cyndi Lauper. Caton stars in one of the most successful Australian films of this year, Last Cab to Darwin and is spruiking it to ‘people’ who count  in Hollywood.

It’s tough to travel more than three blocks in LA without seeing massive billboards for the new show Blindspot, starring Melbourne’s Sullivan Stapleton (Animal Kingdom, 300 Rise of an Empire). He plays an FBI agent in the much-hyped US drama series.

Green card holder Hugh Sheridan (Packed to the Rafters) told me about his first trip to LA at the age of 19 when he performed as the opening act for Liza Minnelli at a private party. Now there’s an introduction to a city.

Sheridan has wrapped a horror movie in Australia and continues building his singing career. He’s announced a national tour of the California Crooners Club and will bring some fine American musicians back home for concerts early next year.

The cover tunes are a mix of swing standards and contemporary including Sia and Justin Timberlake.

Anthony Callea and Tim Campbell have effectively moved to LA. They will still traipse back and forth between Melbourne and LA for gigs and Callea has assured me that he won’t miss the traditional Carols by Candlelight at the Bowl.

Charity of the week: The Polished Man campaign, run by YGAP, aims to help end violence against children. It has the backing of many high profile men including Gyton Grantley (Underbelly), who was spotted with his polished fingernail at Bar 1200 at Sunset Marquis.
He told me Ashton Kutcher and Alec Baldwin (who polished his pinkie finger black) have agreed to take part and raise awareness  for  the campaign. #polishedman

*****************
Competition: A Royal Night Out is available on DVD. It tells the story of a glorious evening in the lives of two real-life princesses, Elizabeth and Margaret Windsor. The night reflects the celebrations in London, marking the end of World War 2. Directed by Julian Jarrold (Brideshead Revisited)
You could win a DVD copy of the film A Royal Night Out (Blu-Ray DVD RRP $39.99) by emailing  ddemaio@3aw.com.au. Please include postal address. Thanks!