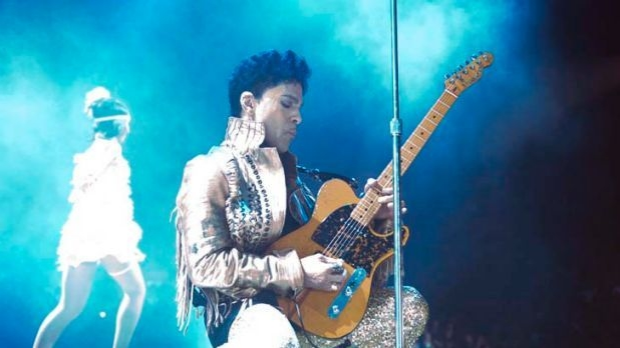 Quote of the week: ‘Australian films are being made on an absolute toothpick and a heartbeat,’ says Kerry Armstrong (Lantana) as she praised director Paul Ireland for managing to make his latest film Pawno on a shoestring budget.

Armstrong joined her fellow Pawno cast members at the Sun Theatre in Yarraville for sold-out screenings of the film, which is set in Footscray. She’s called on the Federal Government to improve financial support for Australian made movies. Armstrong says she agreed to be part of the film for ‘less than a week’s wages’ on hearing how tough it was to rustle up a budget.

‘All chefs are sleep deprived,’ says Adam D’Sylva (Coda, Tonka) who revealed his three month old daughter is just starting to sleep a little longer than a few hours a night. The amiable chef now has three children (the others aged 6 and 4) and kids just ‘don’t realise that dad gets home at 1am.’

A coffee for a dollar, lasagne for $4.50 and eggs on toast for $3.50. It’s going to be a tussle to get to the counter but they’re the prices for yumminess as Mario’s (303 Brunswick Street, Fitzroy) celebrates its 30th anniversary on Thursday April 28.There’s a reason the place is an institution. It’s classic, chic with an all-day breakfast and with that front neon sign still shining bright.

The money raised at a special tribute screening of Prince’s Purple Rain will go to charity says the Astor Theatre in Chapel Street. The screening is Saturday April 30th at 4.30pm. All tickets are $13 dollars. It’s a rare opportunity to see the movie on the big screen and listen to those incredible tunes.

There’ve been so many tributes to Prince right across the globe. And it was on a catamaran Magic Charters cruise out of Docklands, with nearly 100 people on board, that a lone teen DJ paid his respects to the artist by playing a series of hits including Cream and Let’s Go Crazy. The loved-up couples and families taking part in the relaxed, all-you-can-eat cruise, seemed to appreciate the nod to greatness.

Entertainer Rob Mills (Wicked, Ghost the Musical, Celebrity Apprentice) decided to share on social media a close-up photo of a sty he had developed on his upper eye lid. It sure looked sore but his caring friends and aquaintances were quick with advice. Fellow actor/singer Cameron Daddo (Sound of Music) even posted the old remedy of rubbing a gold ring into it to make it go away. Wonder if it worked.

What a brilliant bunch of hosts, announced for the 16th annual Helpmann Awards to be held at the Sydney Lyric Theatre on Monday July 25th. They include Adam Garcia, Helen Dallimore, Guy Noble, Simon Philips, Queenie van de Zandt and The Umbilical Brothers.

Spotted: Channel 9 newsreader (and part-time fashionista) Jo Hall at the soiree to celebrate a fine collaboration between Shakeera Wallis and the eternally stylish Feathers designer Margaret Porritt, who opened up her beautiful home to host the event. The intimate cocktail party was a delight, with opportunities to snaffle celebrity chef Karen Martini’s cookbook New Kitchen while munching on some delish morsels.

All were in awe of Porritt, who after 42 years in the industry, says she still remembers the help she received when starting out and wants to do the same for others. The appreciative and talented Wallis has been around for nearly two years and describes her style as classic/contemporary.

Also at the party was glamourous television personality Ash Pollard who shared a tale of woe. She can’t find a date and has taken to a dating app to help search for a man. She told me, ‘It’s bleak and uninspiring’ as she admits to having very high expectations.

Charity of the week: Catriona Rowntree is one of the best MC’s in the nation. She will lend her warmth and sweetness to the Patricia Ilhan Food Allergy Lunch at Myer Mural Hall this Friday. She will be joined by a host of people that are hoping make a difference for those suffering or facing life threatening conditions. Since 2006, the Australian Food Allergy Foundation has raised around two million dollars in funds for Australian research into food allergies and anaphylaxis. www.foodallergy.org.au