Disabled and elderly commuters are still up to two months away from being able to use skyrail, despite new stations opening at Carnegie and Murrumbeena.

Neil Mitchell toured the areas affected by skyrail at the weekend and described it as “God awful”.

There’s still plenty of work to do.

Neil Mitchell warned people not to be conned by announcements from Daniel Andrews and various ministers.

The stations only have temporary wooden stairs for now, with lifts and escalators still not operating to give people access to the platforms.

“Daniel Andrews might have opened the station six months early, but there is a lot of work to be done yet,” listener Kim told Neil Mitchell.

Neil Mitchell then spoke with Sue Foley, Secretary of the Murrumbeena Traders Association, about the impact it was having on the area. 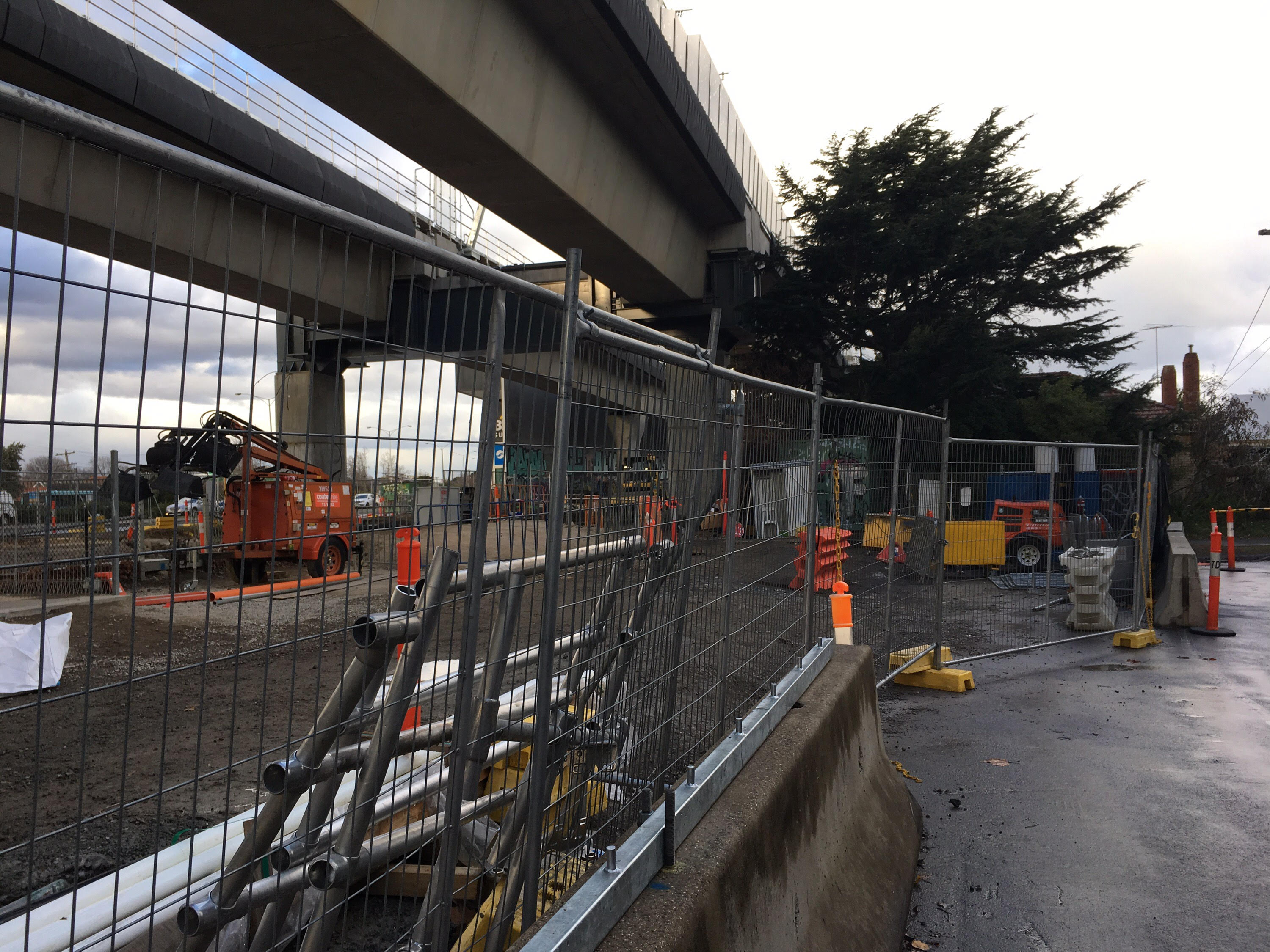 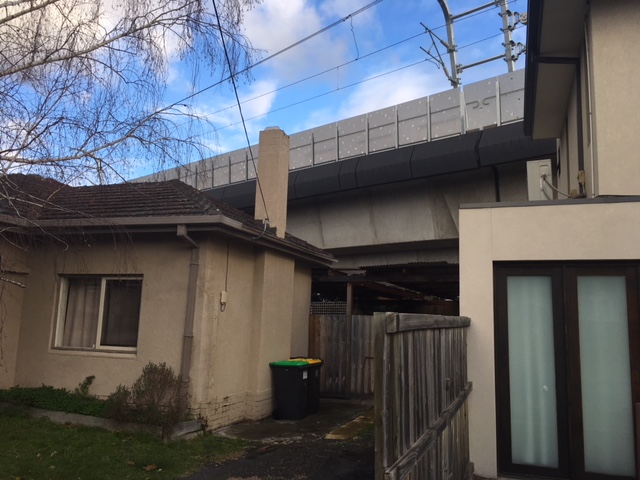 “I think traffic will move more smoothly, and that’s obviously a good thing.

“But some people have been dudded here, and they weren’t told about this before the election.”