Four teenagers have been arrested after a series of alleged robberies and a police chase in Melbourne’s south east overnight.

The youths, aged between 15 and 19, were believed to have stolen cigarettes from two supermarkets, before being spotted in an allegedly stolen car on Cranbourne Road in Cranbourne about 12.20am.

The driver refused to pull over and police didn’t engage in a pursuit, instead following and monitoring the vehicle.

Two of the boys got out of the car on Coral Drive in Hampton Park and were chased by police on foot.

Both were arrested but the other two drove off.

Police again followed and used spikes at the Dandenong Bypass near Chapel Road in Keysborough where the other two were arrested just before 1am. 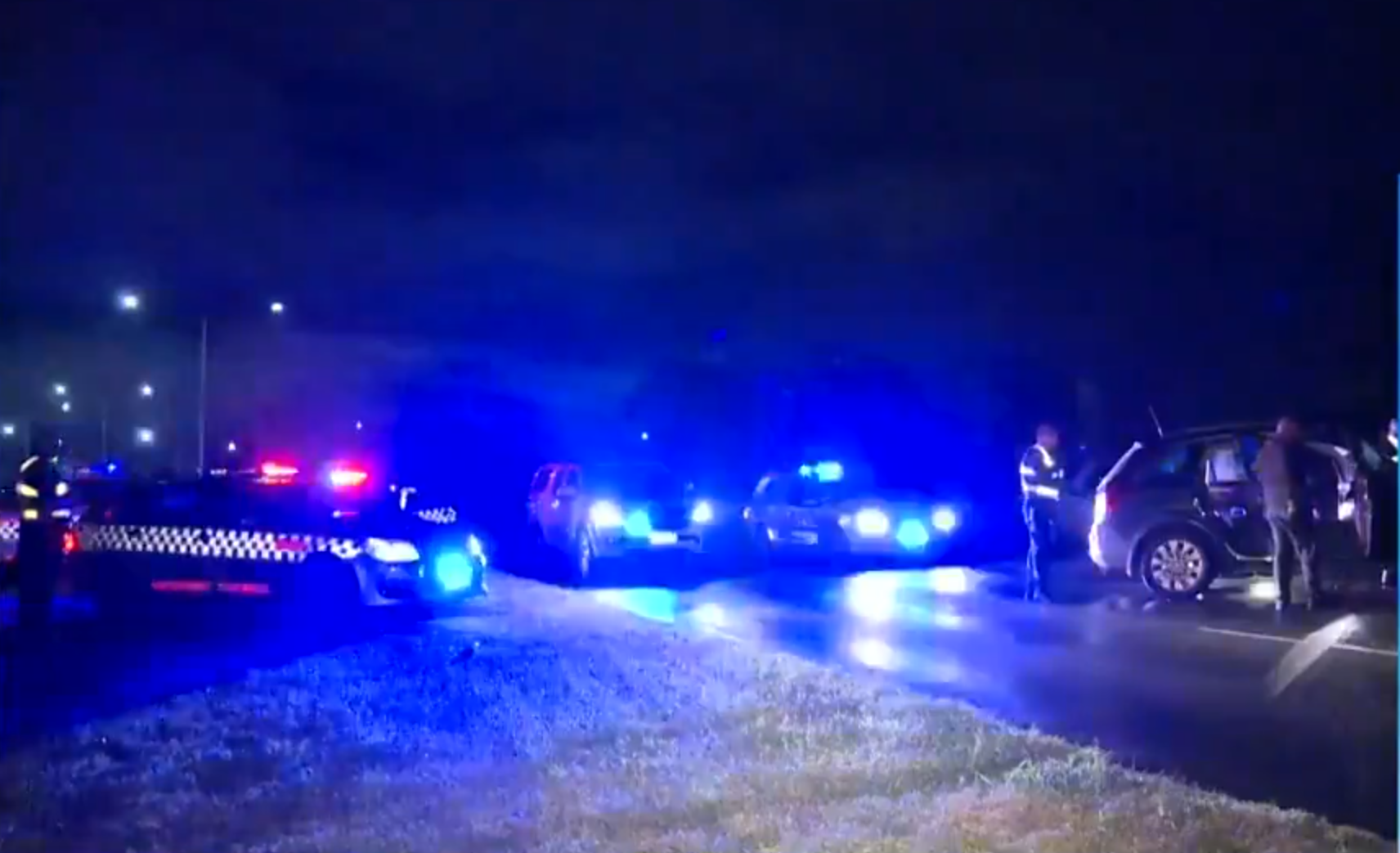 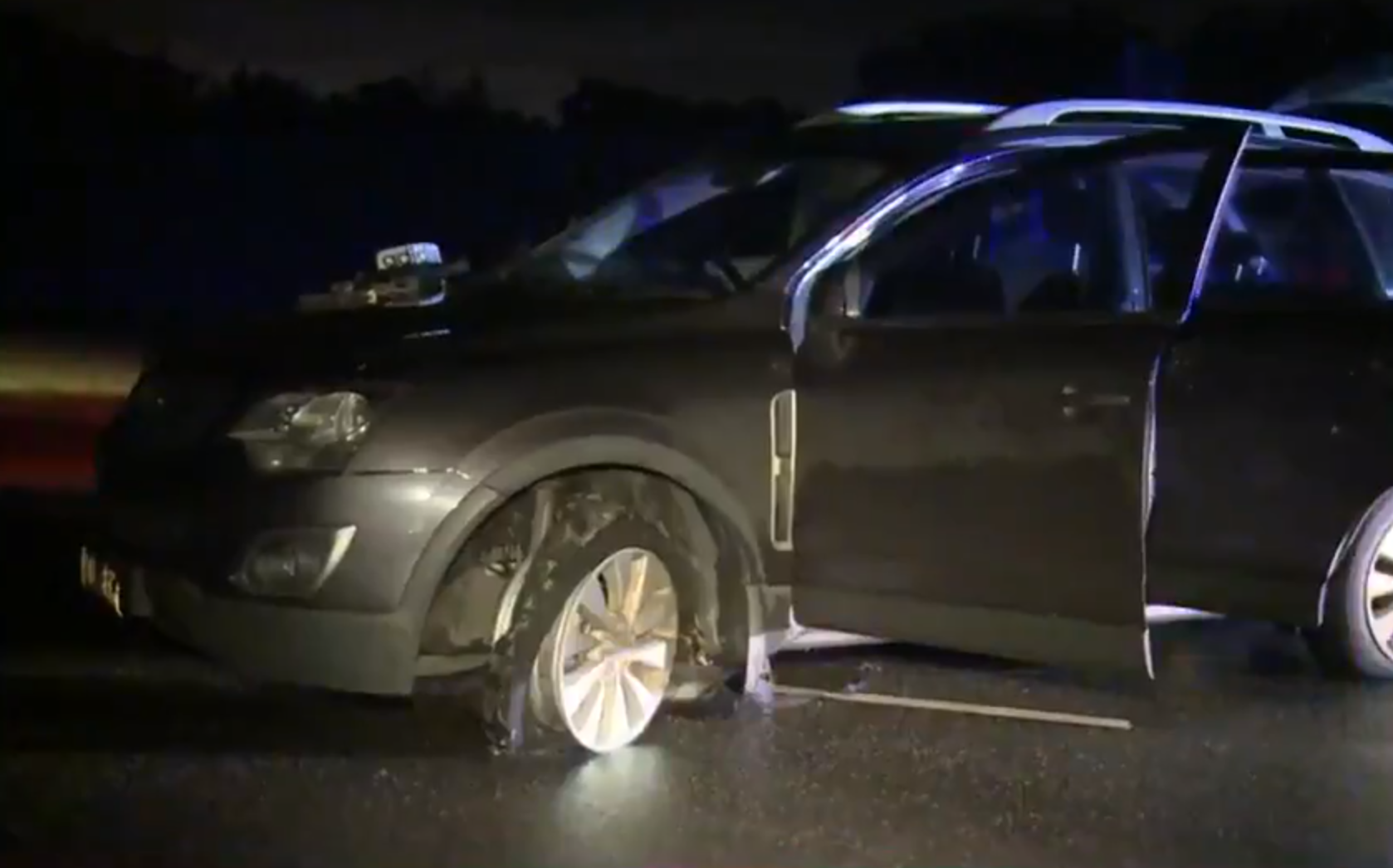