Dramatic scenes at Essendon Airport as plane smashes into other aircraft

A small plane has caused chaos while “undergoing a routine engine test” at Essendon Fields Airport.

Michael alerted Tom Elliott to the situation on Wednesday afternoon.

Several aircraft, including the Channel 9 chopper, were damaged when the plane jumped safety wheel chocks and broke through fencing.

The pilot and engineer on board were both taken for a precautionary medical assessment and are uninjured.

No other people were involved in the incident.

Bad day at the Essendon office – Ch9 pix might be from a lower angle for a while @9NewsMelb @3AW693 pics supplied pic.twitter.com/o0S7BfOwh0

Press PLAY below to hear Michael’s call to 3AW 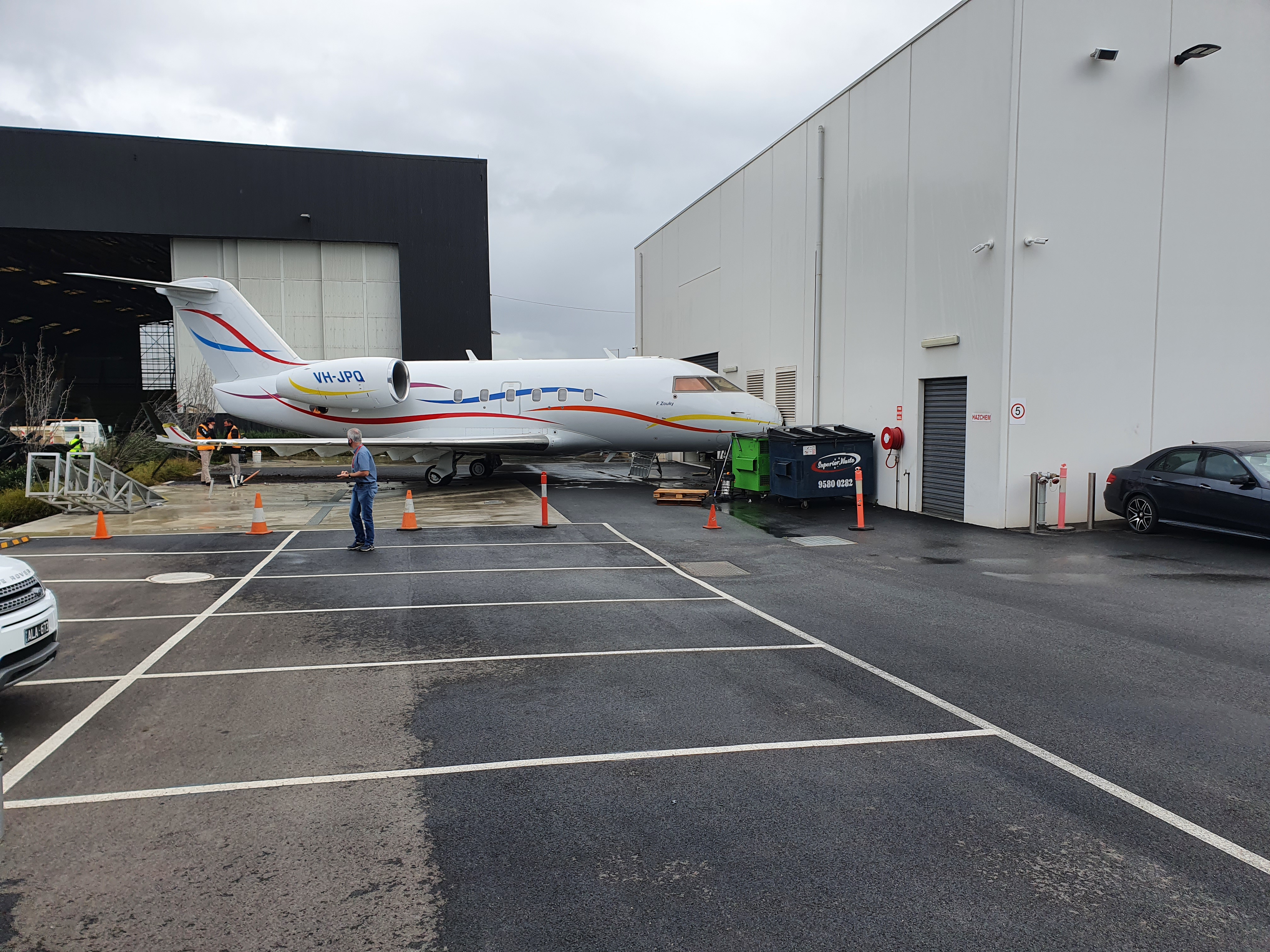