A dust storm has whipped across Victoria after a night of warm temperatures across the state.

Melbourne’s warm night was on track to break the record for the warmest October minimum of about 25°.

However, that’s very unlikely to happen due to a technicality — weather records are kept on the basis of 9am-9am daily cycles, and a cool change is expected to hit about 8am.

The heat has been accompanied by strong wind gusts, including up to 124km/h at Mount William and 70km/h at Geelong.

Bureau of Meteorology forecaster Michael Efron said the dust haze is particularly bad in the state’s north-west and the alpine regions.

“Really dry conditions over the past 12-24 months has seen plenty of dust through that region,” he said.

“Visibility is down to one kilometre.”

More gusty wins are expected when a thunderstorm works its way across the state in the afternoon and evening.

Nonetheless, the health.vic website says there is only a low thunderstorm asthma risk for today and tomorrow. 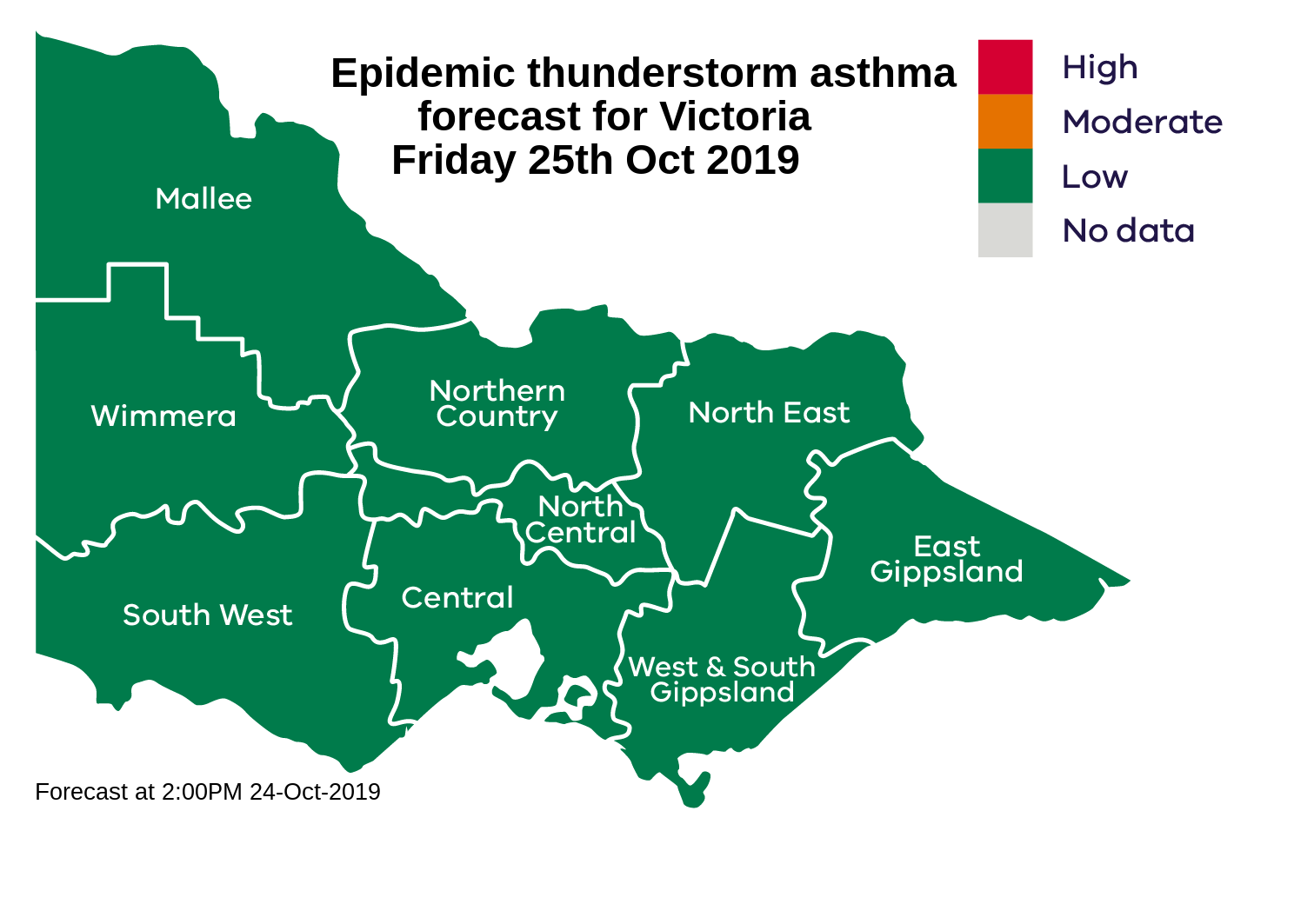 Plane trees given the boot from Melbourne CBD