Several people have spent the night sheltering from a fire storm on a beach in East Gippsland.

Despite the relatively mild conditions overnight, the fire’s western flank sparked an Emergency Warning that remains in place for Tamboon and Tamboon South.

It’s the same fire that devastated Mallacoota and sent about 4000 people to the water on New Year’s Eve.

State Control Centre spokesperson Gavin Freeman told 3AW about 12 people remain in the community, with at least nine seeking shelter on the beach.

A police boat has been sent to Tamboon to check on residents and carry out evacuations if needed.

(Above photo by Darrian Traynor/Getty Images) 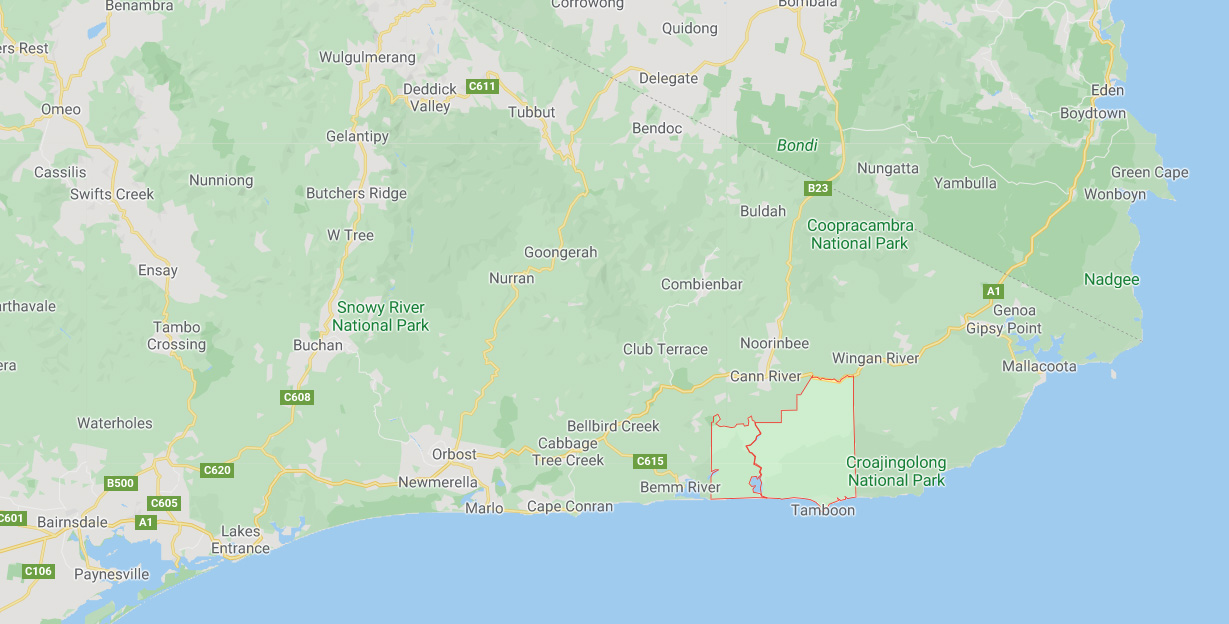