Eating red meat and poultry has been linked to early death (but you don’t need to go vegan!) — Nutrition with Karen 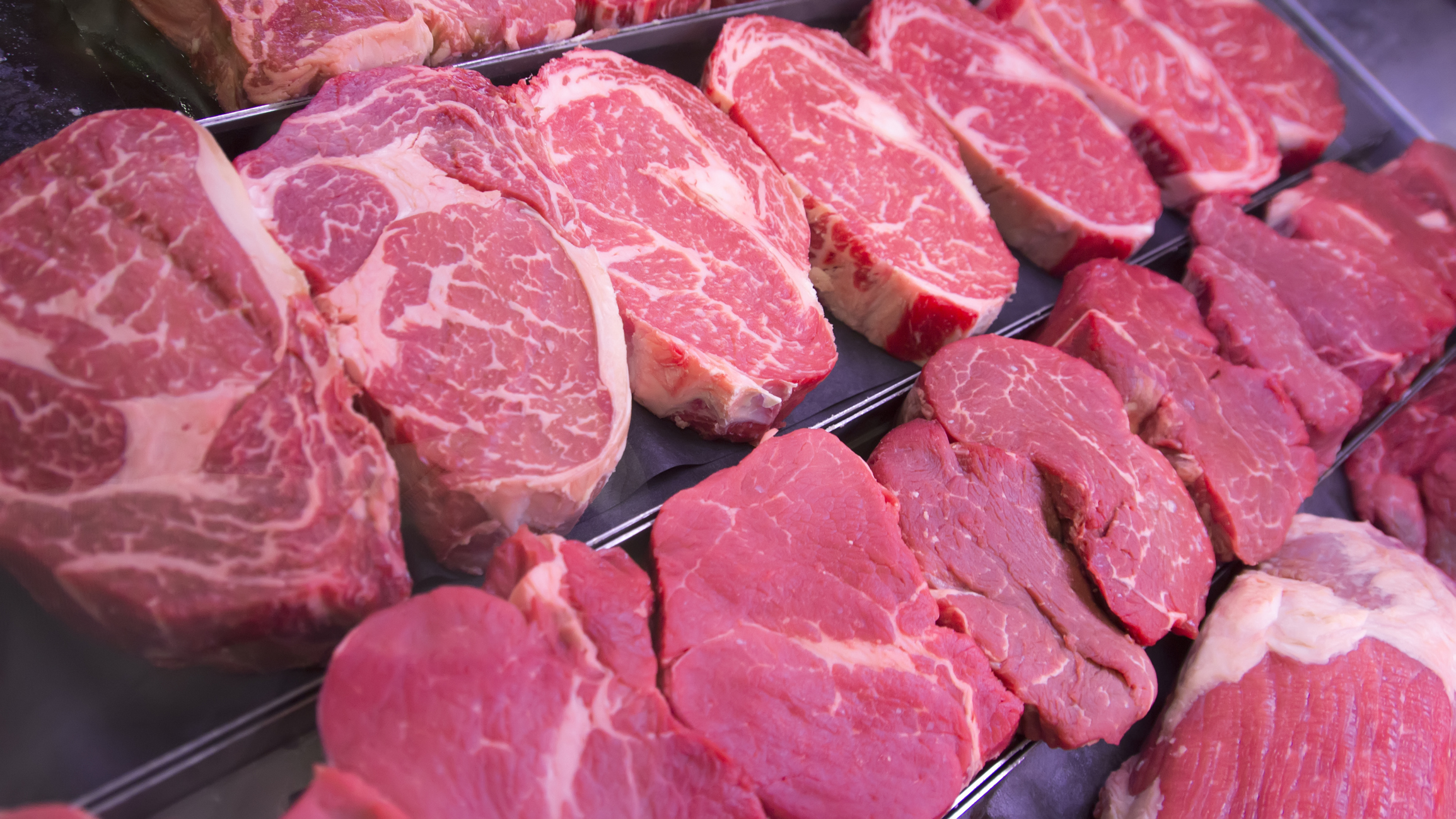 A huge US study has revealed eating meat increases the risk of heart attack, stroke and premature death.

It’s not just red meat or processed meat that has a negative impact, either.

A Cornell University study followed the diets of 30,000 and found eating two serves of unprocessed red meat, processed meat or poultry increases a person’s risk of heart disease by three to seven per cent.

Those who eat at least two serves of meat a week are also three per cent more likely of death by any cause.

But nutritionist Karen Inge says the findings don’t mean you have to go vegan.

“This study has several limitations, so before everybody decides to become a vegan I want to just set the record straight as  faras my interpretation goes,” she told 3AW’s Dee Dee.

“This is American data, and when we look at red meat in the US compared to red meat in Australia, the US has a lot of grain-fed meat, which is higher in saturated fat than grass-fed. In Australia we tend to have leaner red meat.

“Secondly, when we’re looking at chicken … there was no reference to the cooking method. When I think of the US I think of southern fried chicken!

“I wouldn’t worry too much about chicken if it’s cooked the right way, provided you remove the skin and the excess fat.”

Karen said choosing your cooking methods and cuts of meat carefully, and making meat an accompaniment, not the star, is key to incorporating meat into your diet in a healthy way.

“With unprocessed red meat, so your lean lamb or lean steak, just make sure you’re having lots of colourful vegetable with it, and a big array, so that meat is not the feature of the meal.

“I don’t think everyone needs to become vegan, but it is another reminder that too much red meat is not good for us.”