Eleven people have been arrested in a major police operation into drug and firearms trafficking across Melbourne’s north west. 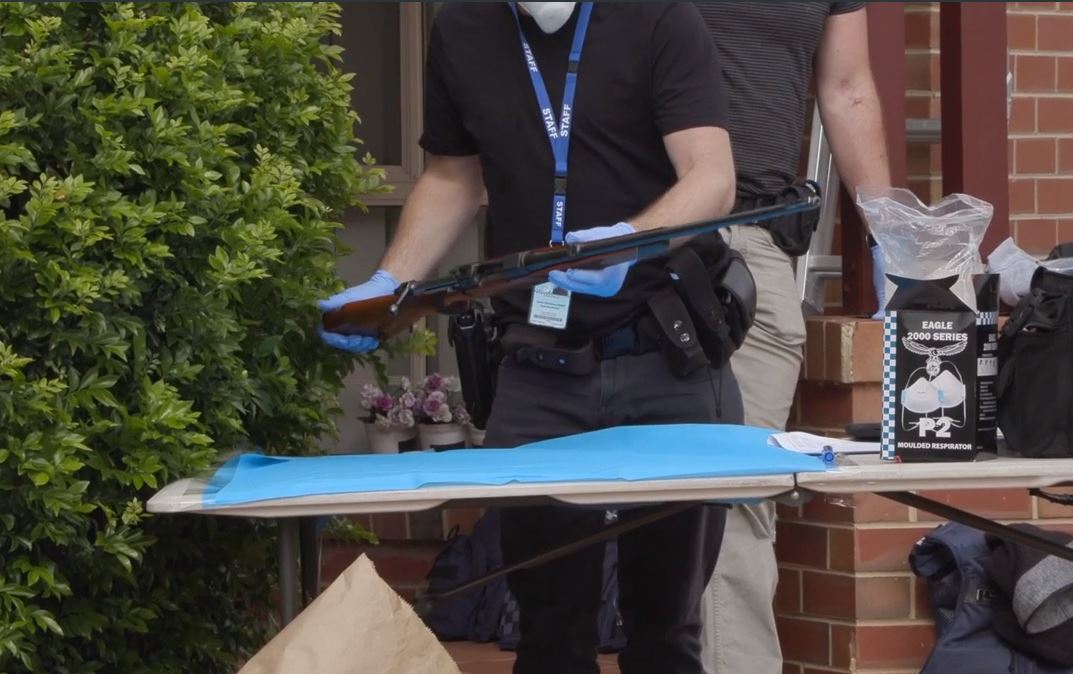 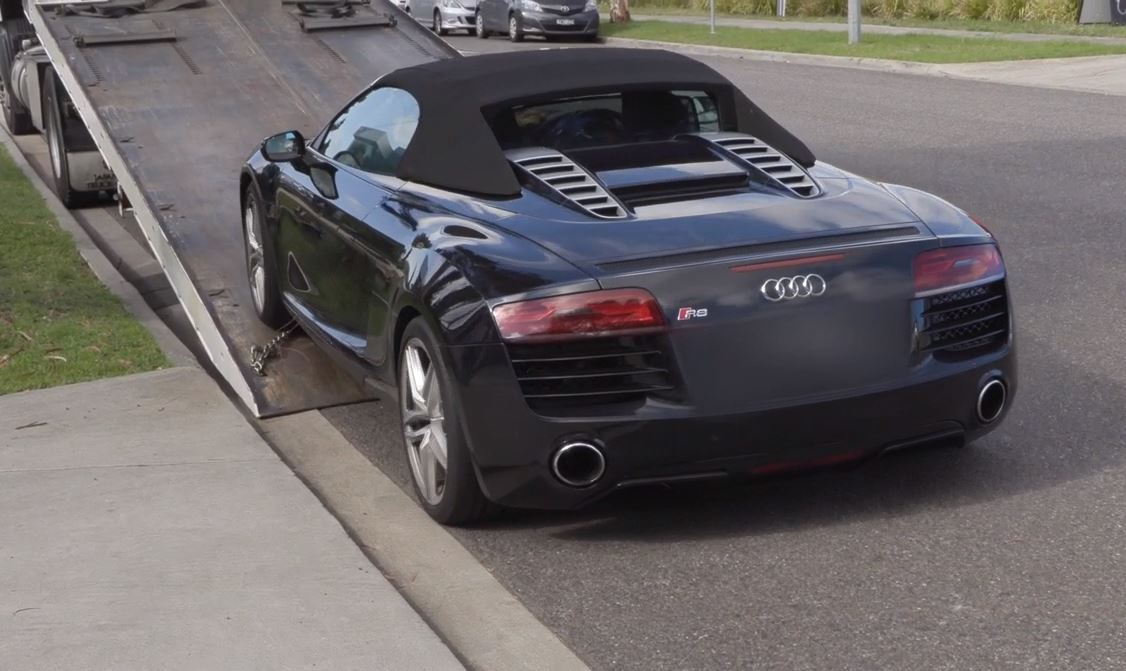 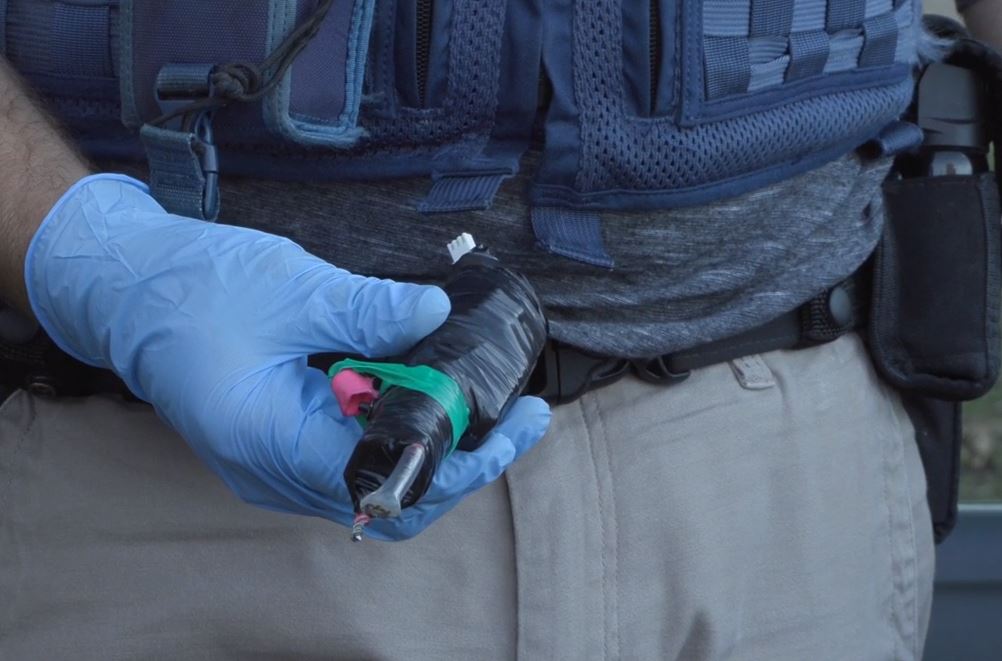