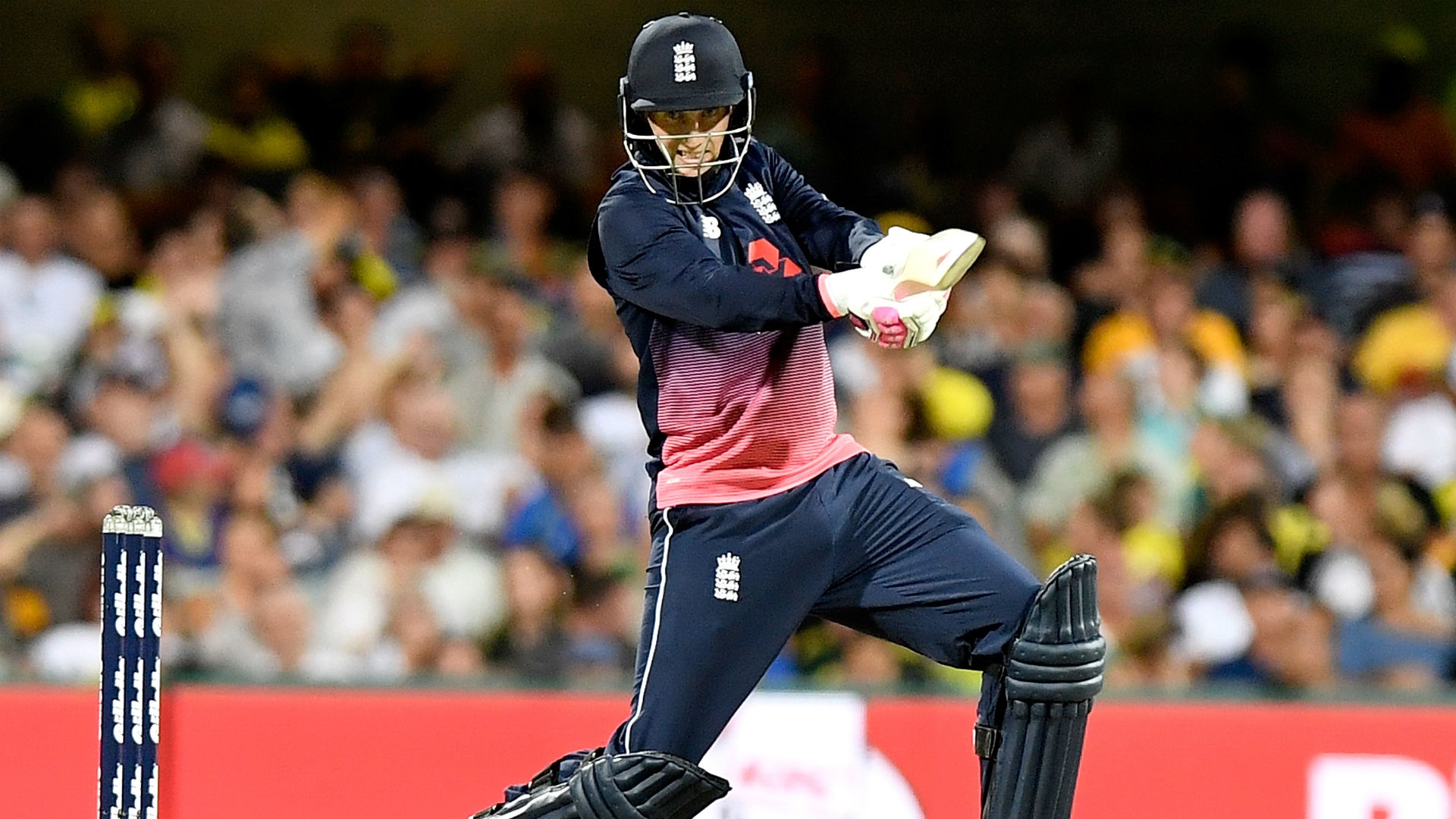 Joe Root anchored England’s run chase as the tourists claimed a four-wicket victory over Australia at the Gabba.

At the MCG five days ago, Aaron Finch made a hundred before Australia failed to make the most of a promising position, and history repeated itself in Brisbane on Friday.

Finch’s 106 was the stand-out score of the hosts’ 270-9, which represented something of a disappointment from a position of 208-3 with 11 overs remaining.

Jonny Bairstow (60) and Alex Hales (57) laid the platform for England, who were once again indebted to Root’s calm approach as his unbeaten 46 saw them move 2-0 ahead, following on from his 91 not out in Melbourne.

After a chastening 4-0 Ashes defeat, England can claim a modicum revenge in the five-match one-day international series by taking an unassailable 3-0 lead at the SCG on Sunday.

Australia opted against selecting a front-line spinner, a decision they were made to regret as Moeen Ali (1-31), Adil Rashid (2-71) and the part-time Root (2-31) claimed the first four wickets to fall.

David Warner edged Moeen to slip having made 35 off 40, before Root took centre stage by trapping Steve Smith lbw for 18 and claiming a simple return catch to see off Travis Head (7).

As in Melbourne, Finch and Mitchell Marsh (36) combined well and a partnership of 85 looked set to propel Australia beyond 300, after the opener brought up a 10th ODI century with a scampered two.

But in similar scenes to those at the MCG, the two set batsman perished in quick succession – Marsh stumped having run down the wicket to Rashid with Finch clipping to mid-on in the next over to give Liam Plunkett (1-43) his 100th ODI wicket.

That dismissal set the tone for a stumbling final 10 overs for the hosts, who added just 57 for the loss of six wickets, Chris Woakes finishing with a tidy 1-37 as well as affecting a pair of run outs.

Having made an England-record 180 in the opener, Jason Roy fell for just two on this occasion, chipping Mitchell Starc to midwicket in the first over, but Bairstow and Hales soon halted any Australian momentum with a stand of 117.

The duo brought up their half centuries in consecutive overs – Bairstow thumping Starc down the ground for four before Hales lofted Finch into the stands over long-on.

Hales chopped on to give Jhye Richardson his first ODI wicket, which was soon added to as Bairstow drove to cover. Eoin Morgan (21) was then cleaned up by Starc to give Australia hope, which looked to be seeping away as Root and Jos Buttler (42) put on 68.

Starc (4-59) rekindled some Australian optimism by removing Buttler and skittling Moeen in the same over, but Root was joined by the more-than-capable Woakes, who ended 39no off 27 balls, successive boundaries off Marcus Stoinis seeing England home with 34 deliveries to spare.