A shark warning has been issued after an ‘enormous’ whale has washed up at a beach on the Great Ocean Road.

“We actually spotted it … about five kilometres out in the ocean, but this morning it’s just washed up,” she told Tony Jones, filling in for Neil Mitchell.

“The wildlife people are down here so I guess they’ll remove it.”

VicEmergency this morning issued a warning for “an increase in shark activity” at Fairhaven and Moggs Creek due to the carcass. 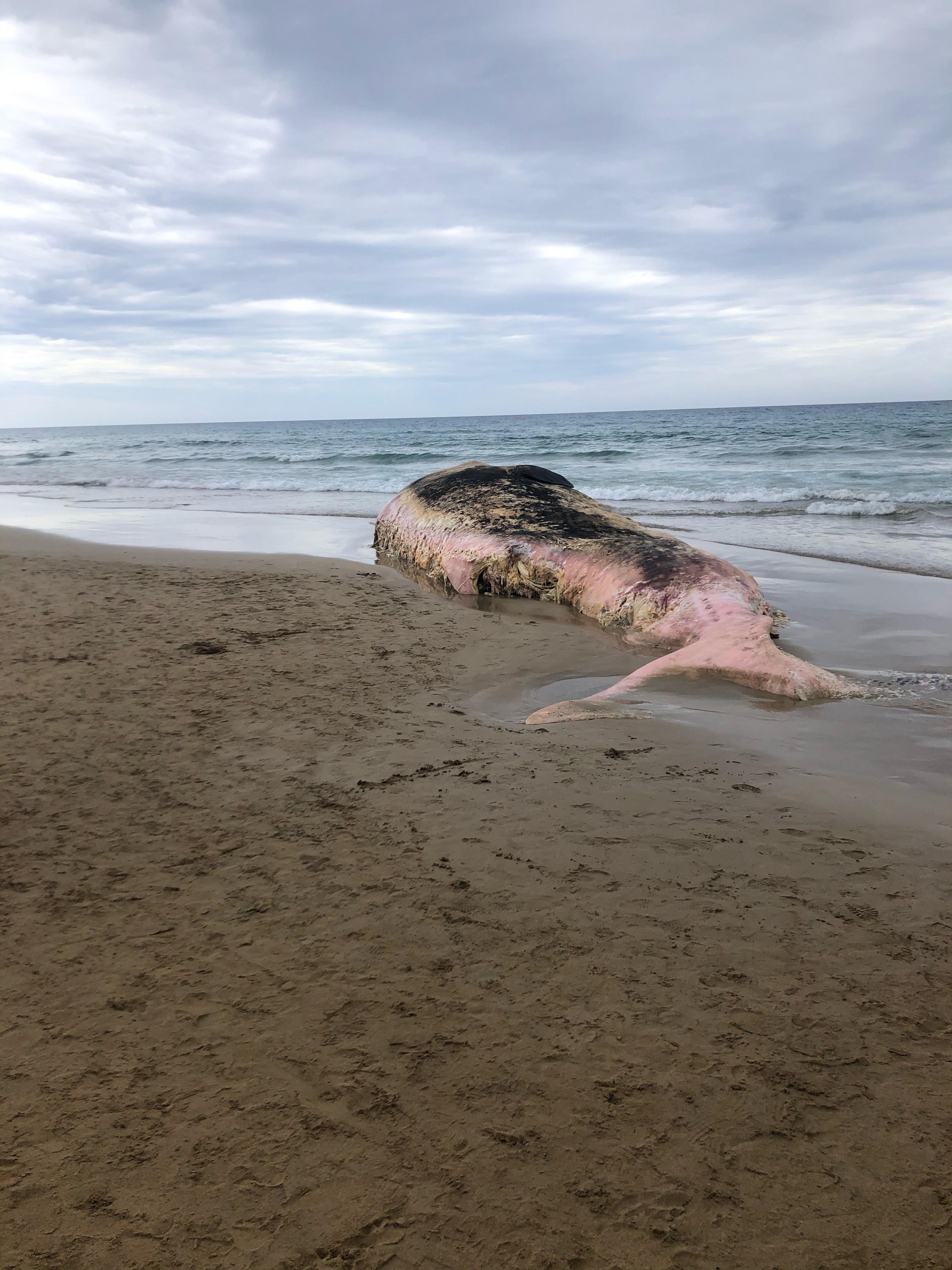