Epic journey: Adventurer Tim Cope shares the tale of his 10,000 kilometre trip from Mongolia to Hungary 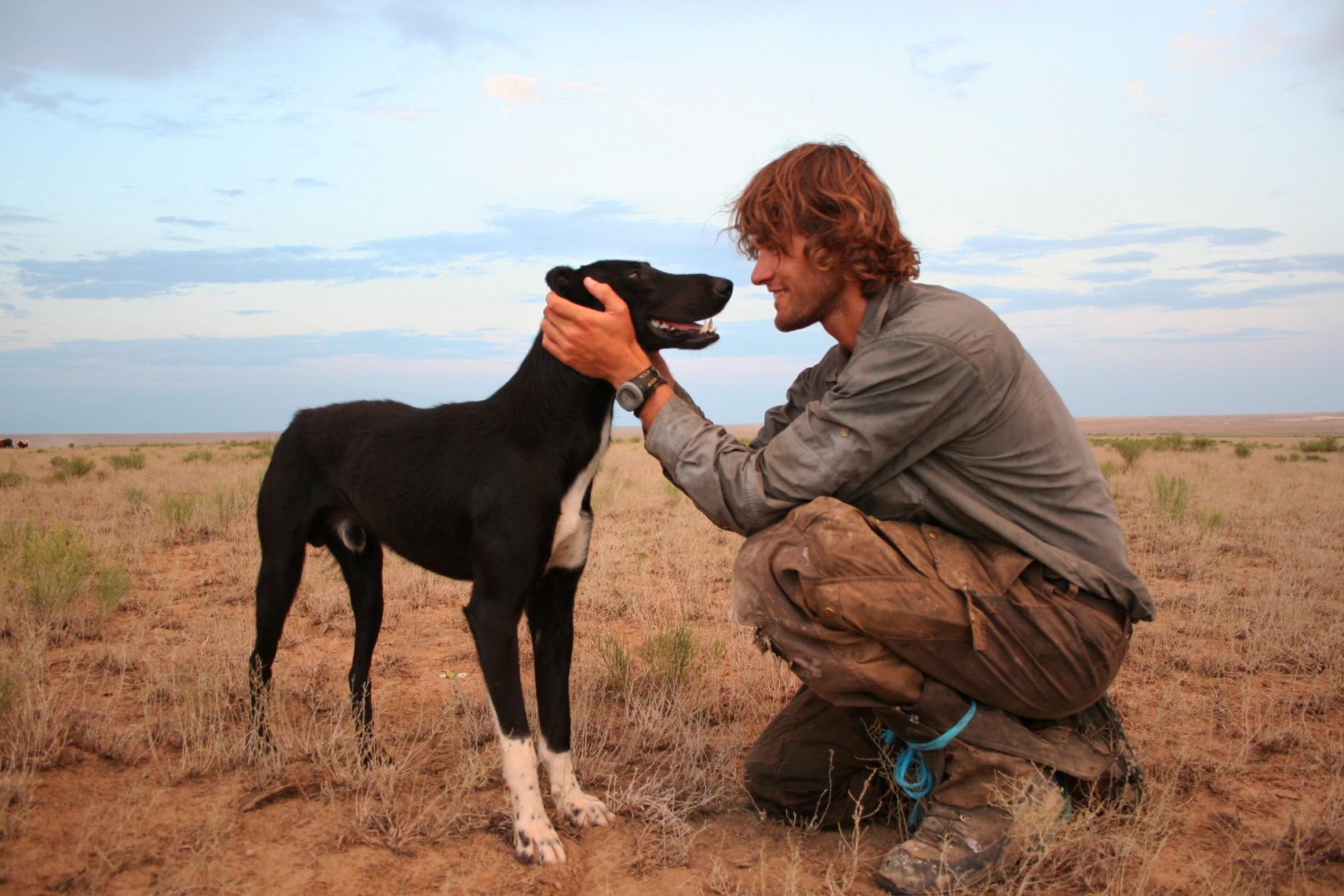 Adventurer Tim Cope fulfilled a childhood dream of tracing the steps of leader of the Mongols, Genghis Khan, and survived minus 40 temperatures, hungry wolves and many attempted thefts along the way.

It took him three and a half years to complete the epic 10,000 kilometre journey from Mongolia to Hungary, which he initially planned to finish in 18 months.

“I thought, well, surely jumping on a horse and pointing it to the west wouldn’t be that difficult,” he told 3AW’s Denis Walter.

As it turned out, the journey was much harder than he’d anticipated.

“The first few days went really well, it was just like I had dreamed of; this great big oceanic space of green, people galloping around on their horses … it appeared to me to be a romantic life,” he said.

But on the fifth night his journey took a wrong turn.

“I went to sleep and woke up to the earth underneath me vibrating and I could hear the sound of galloping hooves.

“It wasn’t long before I leapt out and realised they were my horses galloping off into the night and whats more, they’d been stolen!

“Miraculously a couple of hours later I saw this herd galloping over a hill and at the back of the hill there were my two horses.”

The nomad who had thieved the horses gave them back, with some sage advice about life on the steppe (the grassland stretch from Mongolia to Hungary).

“That was a trigger for me to realise that while it may have looked like a great big open space, these nomadic people know everything that’s happening in every single corner.”

Tim said the pivotal moment of his journey came when he was gifted a pup by a Kazakhstani traveller.

“He said ‘you need a friend on this long road, someone to keep you warm at night in the tent and protect you form the wolves’. He gave me this frail little pup which he called Tigan,” Tim said.

“I looked at this little thing and thought ‘he’s not going to survive more than two or three weeks’. Little did I know he had a heart and a spirit that was far greater than his frame at that time.

“That little guy was destined to be my partner for, as it turned out, the next 14 years.”

The adventurer said the trip changed his outlook on life.

“When you step into someone else’s world you have to leave your own world, as much as you can, behind. You don’t get to dictate,” he said.

“If I’d been offended every time someone tried to steal my horse, or a number of other things during this trip, it would have been a miserable experience!

“I had to try to follow my curiosity to understand what was going on. Then the trip changed for me.”

Tim’s book about his journey ‘Tim and Tigon’ is on sale now.