Etihad Stadium will be renamed Marvel Stadium under a new deal with The Walt Disney Company.

The rebranding will take place from September 1 this year.

The eight-year agreement includes complete rebranding and renaming of the stadium, a premium Marvel retail store, as well as a host of other activations that will bring much-loved Marvel stories and characters to life.

The nine and a half-year partnership between the stadium and Etihad Airways will finish up in August to make way for the new naming rights partner to start on September 1, 2018. 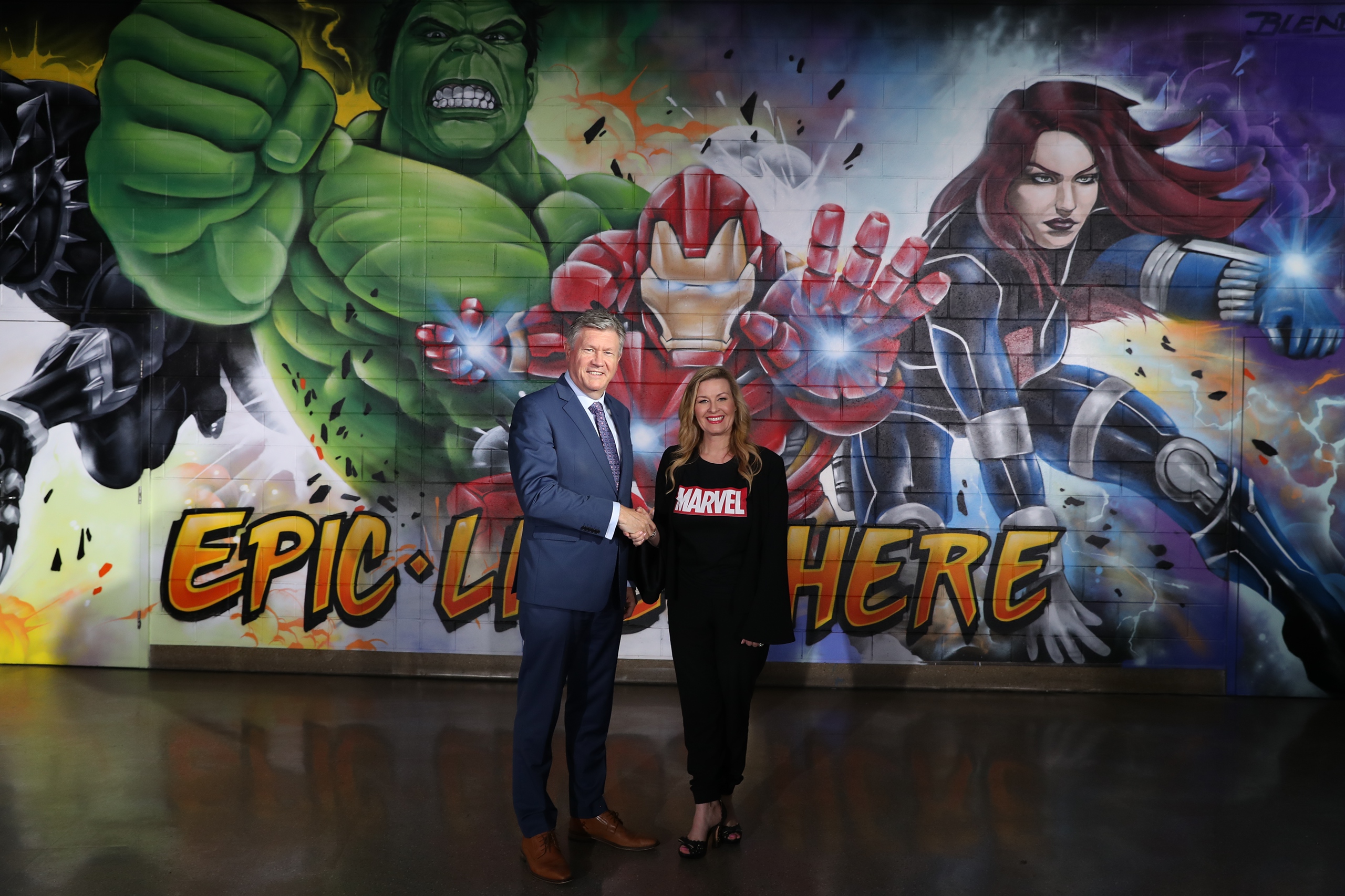