A father’s instincts have paid off after fearing the worst when his teenage son went missing for more than 24 hours.

Samuel Lethbridge, 17, was reported missing to police and hadn’t been seen or heard from for 30 hours, when his father Tony decided to hire a helicopter to find his son.

Michael told Tony Jones they saw Sam’s car, but feared what they would find when they landed.

“Within 10 minutes of going down the highway we found Sam’s car, we were so lucky,” he said.

“But when I saw the car my heart sunk, it was just a mess.”

Sam since has undergone surgery for multiple fractures, including a broken arm, leg and spinal injuries.

He remains in a serious condition. 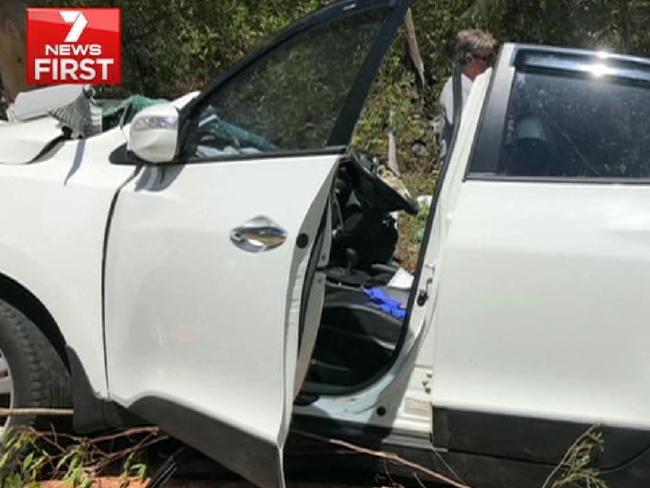 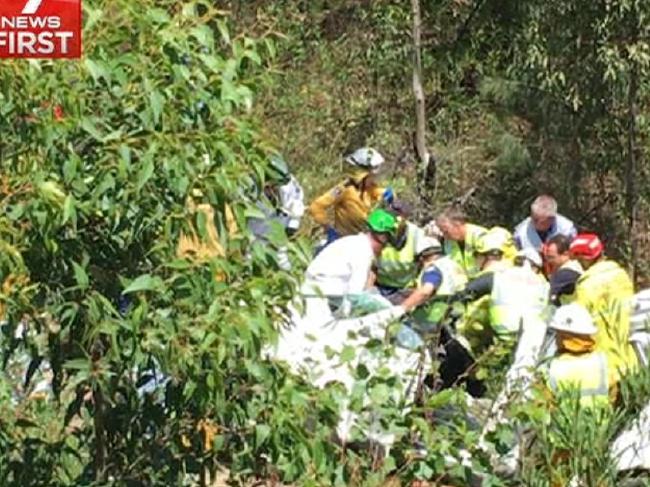