Find out if you’re one of the 43,000 people owed $13 million in unclaimed dividends

AMP is seeking to reunite 43,000 people with $13 million in unclaimed dividends.

The lost shareholders own AMP shares, but the company has been unable to contact them due to out of date contact details.

The average lost shareholder is a 63-year-old man, and the average dividend windfall owed is $600.

There’s even one shareholder, named Barry, who hasn’t claimed $25,000 in dividends.

Find out if you’re one of the 43,000 people owed dividends here — findmyampshares.com.au

But if you enter your name and are told you’re a shareholder match, don’t get too excited yet.

Neil’s producer entered his dog’s details ‘Scally Boxer’, which came back as a match. 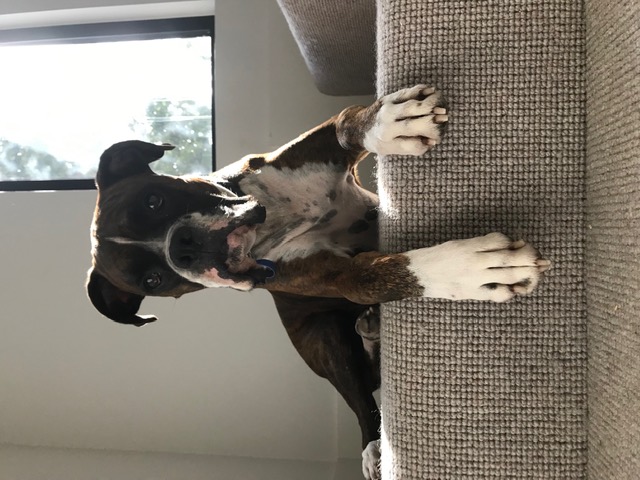 “Scally doesn’t hold shares, sadly for you,” she said.

“There could be an S Boxer. We’ve got more than 1.2 million records on our register.

“On our end it will tell us if it’s a match or not a match, and then we’ll go back to that person.”

Ms Reid said thousands of people have come forward since yesterday, and they’re hoping that number will grow.