A massive blaze at a factory in Melton has taken fire crews more than three hours to bring under control this morning.

CFA Crews were first called to the blaze on Glenville Drive shortly before 4am.

They arrived to find the factory, which used to be a mechanics, fully involved by fire, with part of the building collapsed.

No-one is trapped or injured.

Firefighters have not yet been able to see what is inside the factory due to the ferocity of the blaze.

An advice message has been issued for nearby residents and workers due to the smoke.

The fire was declared under control just after 7am. 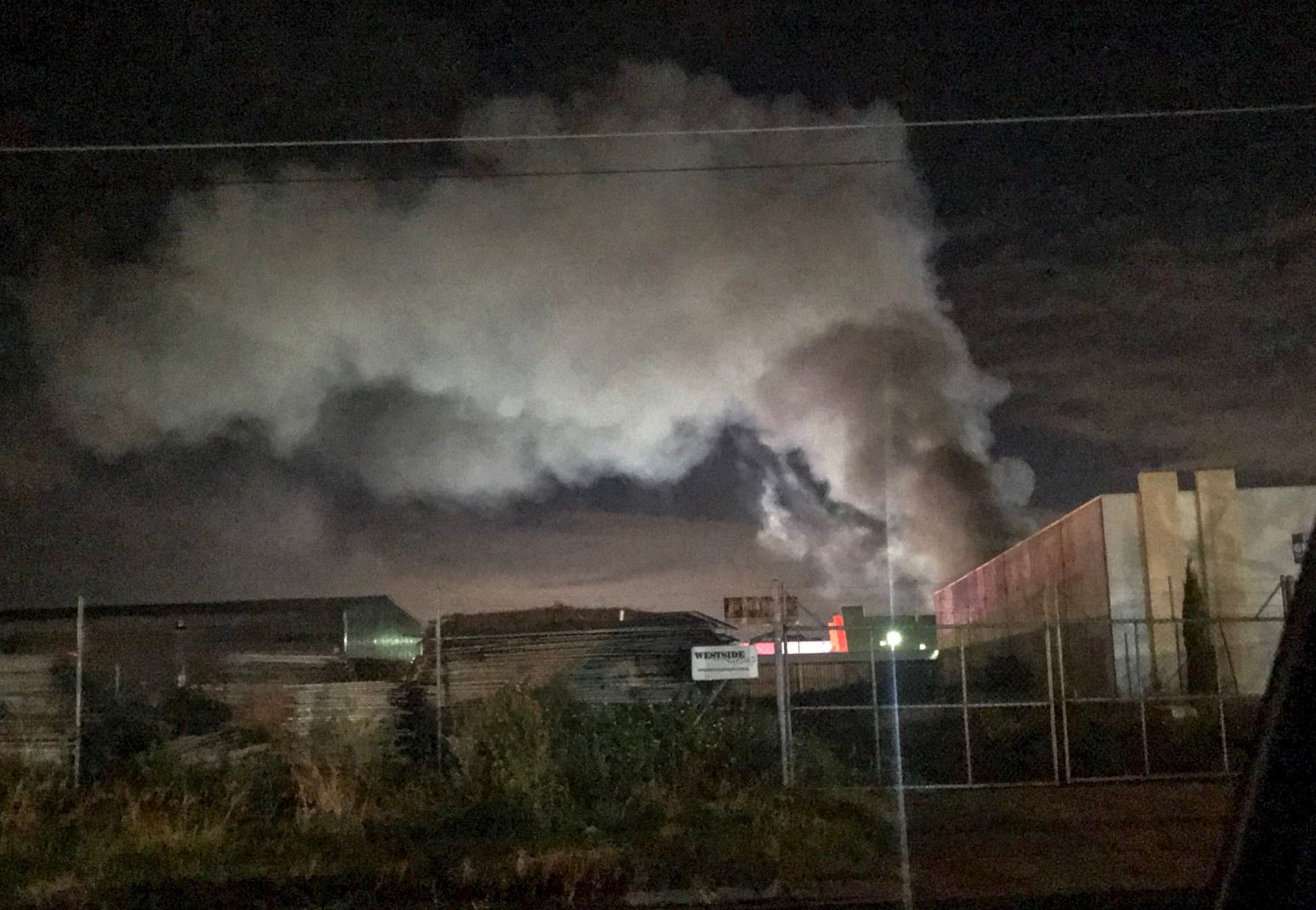