Five arrested after anti-bikie raids in Albury and Wodonga

Five people have been arrested near the Victoria-NSW border as part of ongoing investigations into alleged drugs and firearms trafficking offences by two outlaw motorcycle gangs.

Nine properties were raided in Wodonga and one in Albury, a mix of residential and business premises. 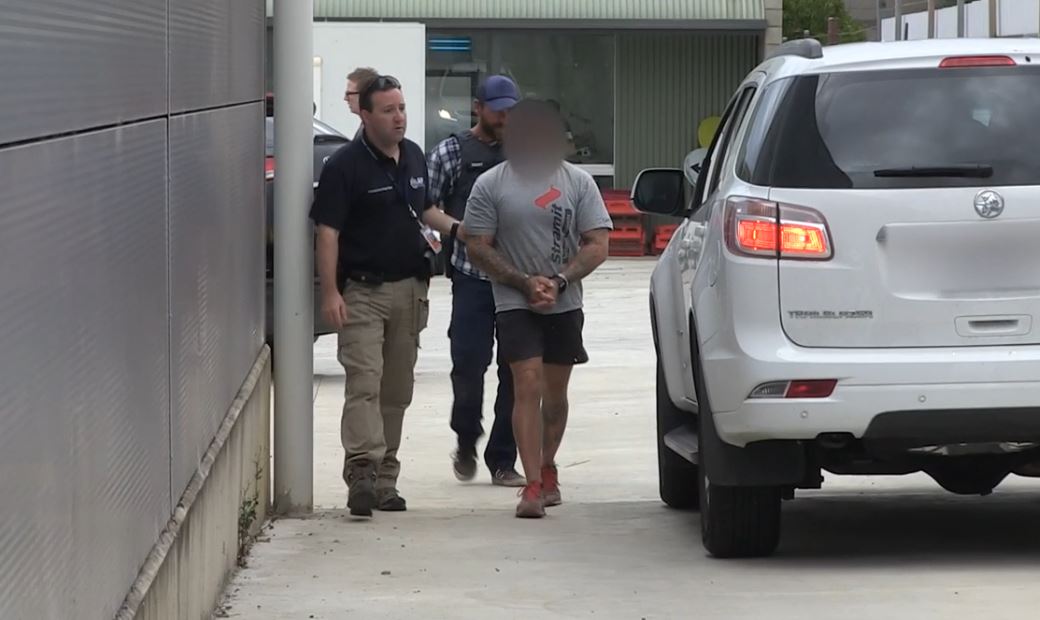 “Outlaw motorcycle gangs don’t only operate in our major cities, they also have a criminal presence in our regional centres,” he said.

“We know these groups have long histories of engaging in a range of crimes, particularly those linked to firearms, and the indiscriminate nature of their crimes presents a significant risk to the community.” 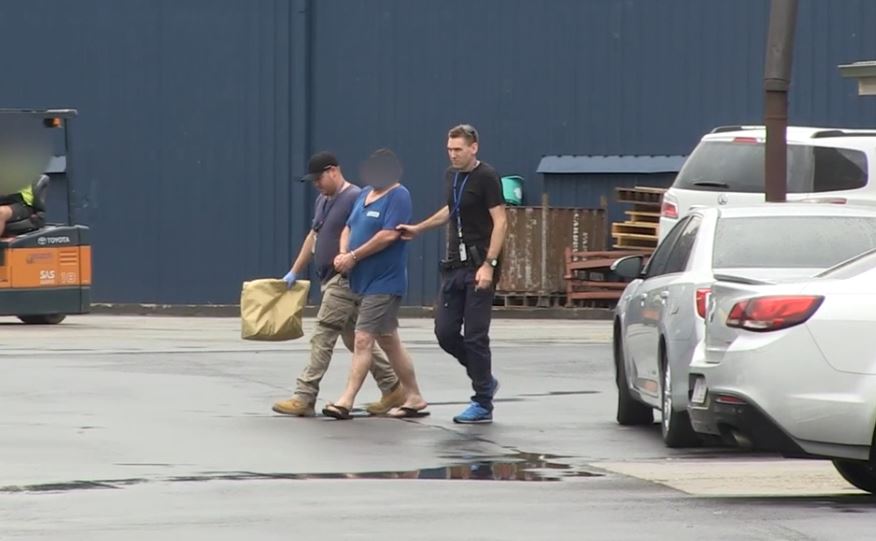