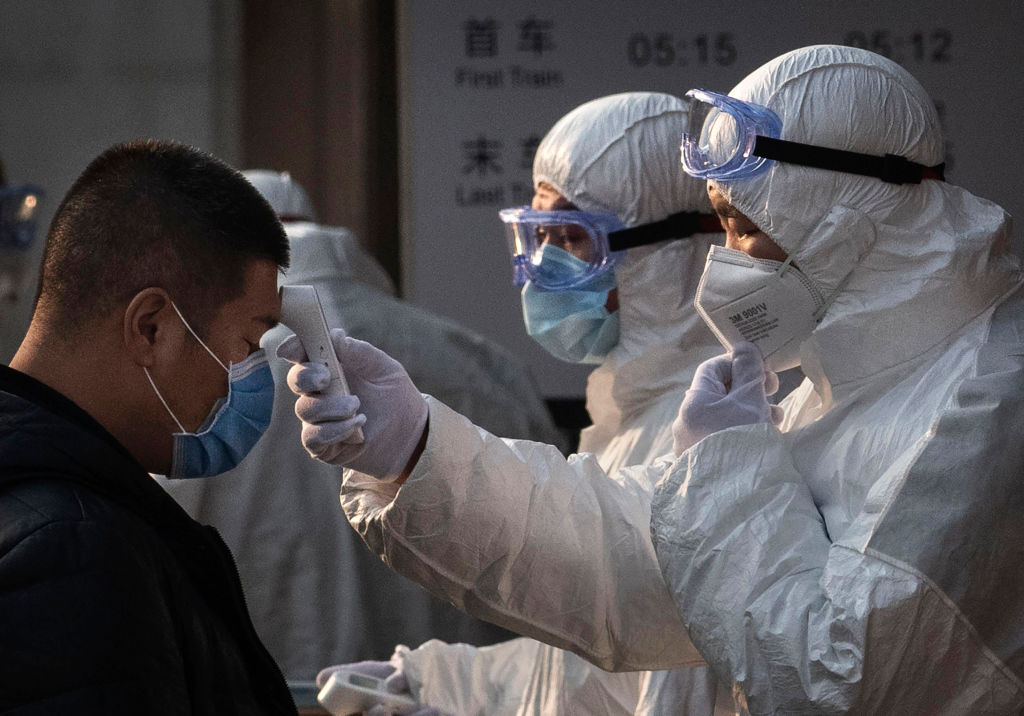 A fifth case of the deadly coronavirus has been confirmed in Australia.

The global death toll overseas has risen to 81 and an estimated 3000 people have been infected in China.

The virus presents similarly to the common cold when in its early stages. Fever, sore throat, coughing and shortness of breath are symptoms.

All travel out of the Hubei province, the epicentre of the outbreak, has been halted.

But the number of cases in Australia could surge, with 43 flights arriving from China into Australia in the last 24 hours.

There are fears the virus may spread more readily than first anticipated.

“There’s some information from China that … people who are going to be sick, several days before they become ill, may be able to transmit this virus,” Dr William Shaffner, professor of Preventative Medicine and Infectious Diseases at Vanderbilt University Medical Centre told 3AW’s Ross and John.

“If true it would make this virus more difficult to control.”

There are also concerns as many as a hundred Australian children are trapped in the Wuhan region.

Foreign Minister Marise Payne says the Australian government is in negotiations with Chinese officials to determine if it is possible to airlift Australians out of the affected area.

“If we are able to support Australians to travel, if they wish to leave, then we would like to do that,” she told 3AW’s Neil Mitchell.

The Australian government does not have reliable figures on how many citizens are stranded in Hubei province, complicating efforts to evacuate them.

“We don’t have a definitive number on the number of Australians in Wuhan or in Hubei province, because it will include a significant number of dual nationals, some of who may not have travelled on Australian passports,” Ms Payne said.

All passengers arriving in Australia from China are now being met by biosecurity staff and health officials at the airport.

Harvard epidemiologist and adviser to the World Health Organisation, Dr Eric Feigl-Ding, said for every person infected with the virus almost four other people also get it.

“I was incredibly, incredibly shocked,” he told 3AW’s Neil Mitchell.

“This number would, unchecked, be quite exponential and spread much faster than many other viruses, especially coronaviruses.

“It’s a brave new world, we have not seen a virus hitting like this in a long time.”

Dr Feigl-Ding’s warning comes as Chinese authorities reported the doubling of the infection rate in 24 hours.

A vaccine to treat the coronavirus could begin being tested in as soon as three months.

They say we could be testing a vaccine as early as three or four months now.