Warning: This really is just an excuse to see pictures of a dog who looks like a cotton ball.

The Westminster Kennel Club Dog Show at Madison Square Garden in New York is an annual competition featuring thousands of dogs from around the United States.

“Already Flynn has appeared on three morning TV shows, had a steak dinner at the famous eatery Sardi’s, checked out New York from the heights from the top of the Empire State Building and the white powder puff’s tour of the town is set to finish tonight with a walk on part in the Tony-award-winning musical Kinky Boots,” Bob said.

“It looks a bit like a Pokemon,” Ross said.

“I don’t think it’ll be frightening off the Apex gang,” Burnso said. 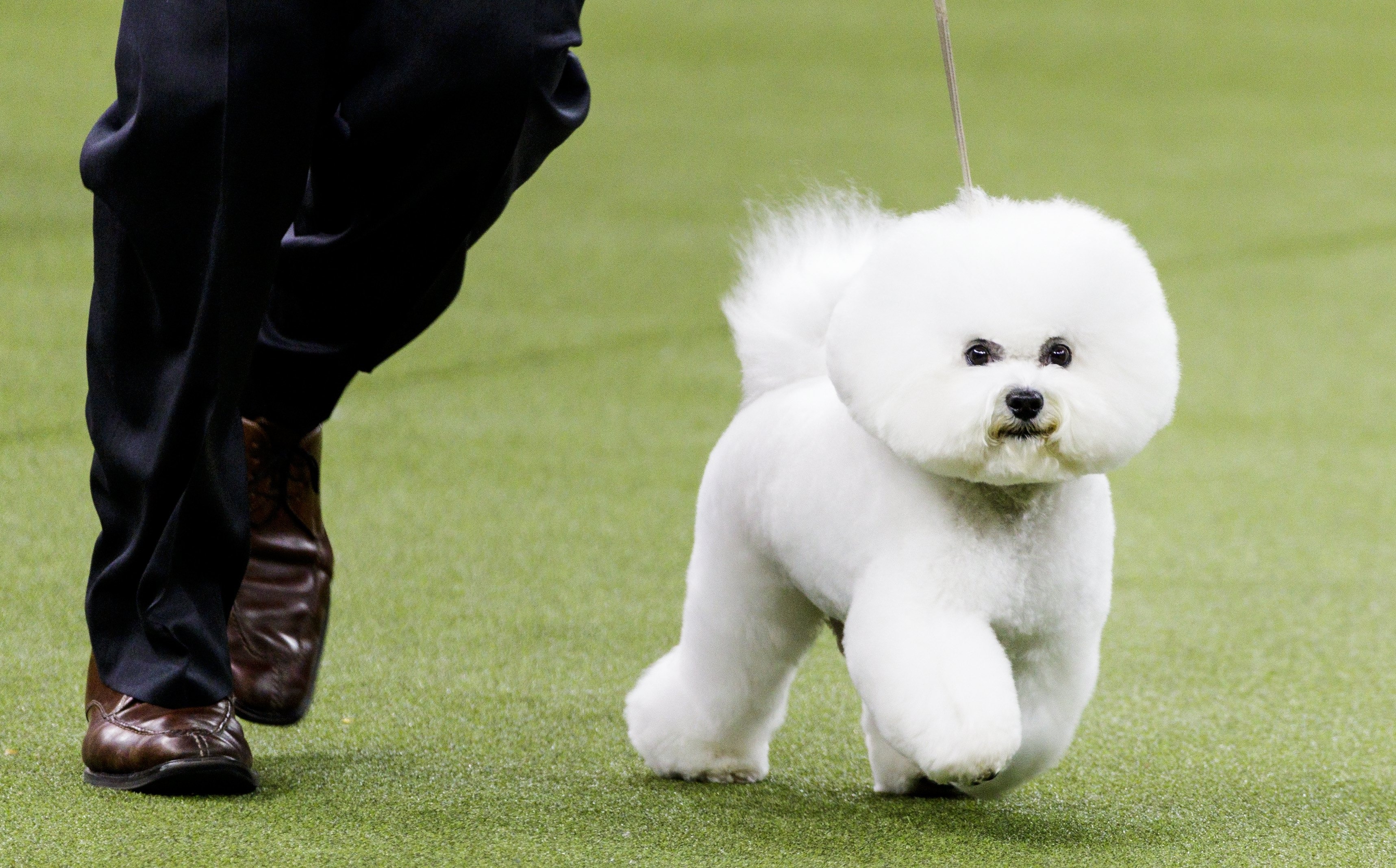 Ross: “The Bichon frise looks like the Queen with shower cap on… or a bit like a Pokémon.”
Burnso: “I don’t think it’ll be frightening off the Apex gang, would it?”
Courtesy of @RossAndJohn 😂😂 pic.twitter.com/Z1ss1uHvNL