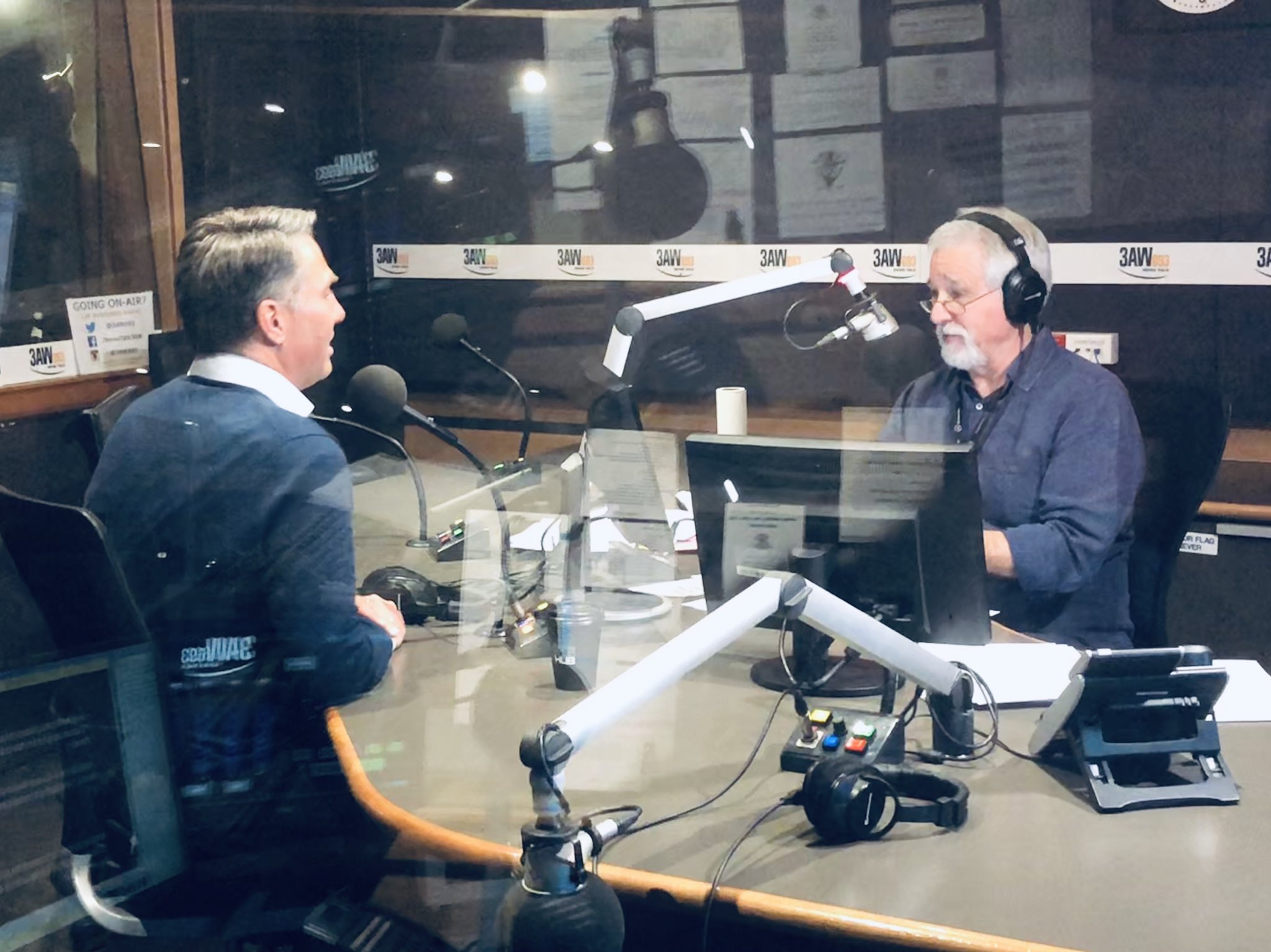 Labor will officially have a new leadership team by the end of the week.

Richard Marles, the shadow defence minister and member for Corio, looks likely to be the deputy leader of the Labor party.

Thus far he is standing unopposed.

Mr Marles spoke to 3AW’s Neil Mitchell about the election result, and the future of the party.

“We’ve got a lot of challenges going forward, and we need to have a very clear eyed view of what occurred a week ago.”

“The fact of the matter is that the propositions we were putting to the Australian people a week ago got rejected.”

“It’s important to understand it has not been a thumping victory .. We’re in striking distance.”

“We need to be connecting with the broadest range of Australians that we can. To start with we need to make sure that we’re connecting with our base. People who put on overalls, get dirty, come home, they have to know that we are their party. But it’s really important as well that we connect with people who have aspiration.”

“What’s really important going forward is that the party as a whole is making sure that we value working people. I do know that personally from the experiences we’ve had in Geelong and the job losses we’ve suffered in Geelong.”

Marles on coal and manufacturing workers

“It’s so important that we make sure that we are the party that stands up for people who work in coal mines.”

“For me it’s personal. I know the people who have lost their jobs.”

‘Bill has given us six years of stability and he has brought us together. We owe him an enormous debt of gratitude.”

“Bill is the toughest and most resilient politicians that I have met, so if Bill wants a future in politics I’m sure there is one there for him.”

“I just know that he put every ounce of his being into the leadership of the Labor party … Irrespective of the result on Saturday, I feel thankful to Bill Shorten.”

Marles on women in politics

“It’s not about one position. We’re a party which has a lot of really strong women in leadership roles … they have been guiding our party for a really long time. Almost 50 per cent of our party room now are women. If you look at the other team they’re barely above a fifth.”

“We’ve got to be a party which makes sure that women are fully participating in our parliamentary wing and in the most senior roles, and that journey isn’t complete.”

Press PLAY below to hear Richard Miles on air with Neil Mitchell.