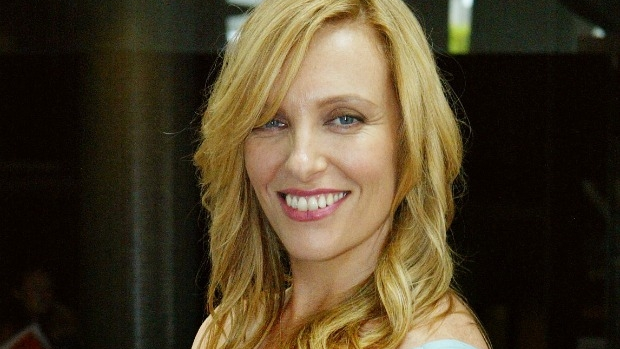 A lifetime in the making, director George Miller (the creator of Mad Max) will be bestowed with the top honour at the upcoming G’Day USA gala, where the famous and the influential will gather for a fair dinkum celebration in Downtown Los Angeles.

The annual event, where Miller will receive his Lifetime achievement award, is part of a broader program that fosters economic ties and promotes Australian talents, skills and brilliance in the United States.

During 17 events in seven cities across the US, the best of the nation including film, food and wine, music, fashion and technological innovation are represented.

There’s also a focus on Australian defence industries and expertise in water and drought management.

Qantas CEO Alan Joyce explained why the carrier supports the program, looking forward to the anticipated boost to tourism and the economy.

‘G’Day USA is a platform to champion the best of Australia in the US and we think the most exciting opportunities are still ahead,’ he said.

While the gala on January 28th attracts a mind-spinning amount of attention by attracting huge names, celebrities and Hollywood stars –  there are several other notable events across the year.

These include the US-Australian Foreign Policy Dialogue in Washington, the Emerging Innovators Awards in LA, the Australian American Chamber of Commerce Energy Conference in Houston.

Meanwhile the supremely modest Miller (who amongst his prizes are a BAFTA, an OSCAR and an AFI), is preparing to accept his latest award and recently reflected on his film-making career.

‘Every movie is very,very tough to make but you just got to keep going. You work on your instinct a lot of the time. But the truth is, you never know what you’ve got until it’s all finally put together.’

‘We work as hard as we can, put everything we know into it and then it’s suddenly there. And it’s really the audiences that tell you what you’ve got.’

The G’day USA gala is shaping up to be another splendid opportunity for some of our finest film stars to catch up while business leaders and the like network the night away.

It has been announced that in addition to Miller’s accolade, Joel Edgerton will receive an Excellence in Film Award for his success as a writer, actor and director.

Toni Collette and Rachel Griffiths will host the soiree and Hugh Jackman is expected to make an appearance.