There’s a campaign to get cars older than 15 years off the road.

The Australasian New Car Assessment Program says the new push is based on safety.

“Older cars are over-represented in these fatality crashes,” he told Neil Mitchell.

“We aren’t talking about classic cars, they don’t appear in the stats at all, but what we’re talking about are very average 1990s (and) early 2000s vehicles.”

PHOTO GALLERY: It prompted a backlash from Neil Mitchell listeners, who subsequently started sending in photos of their classic cars. 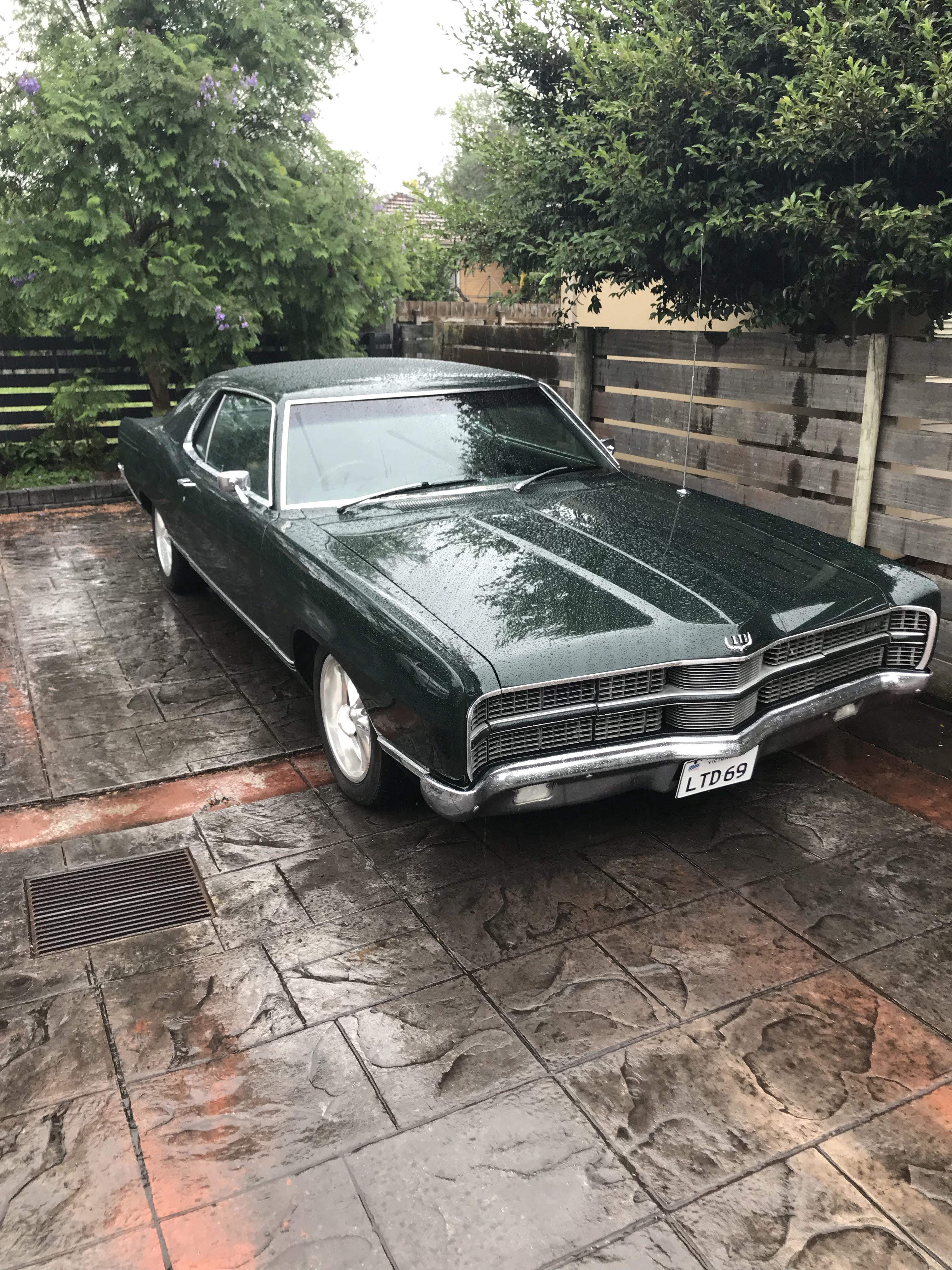 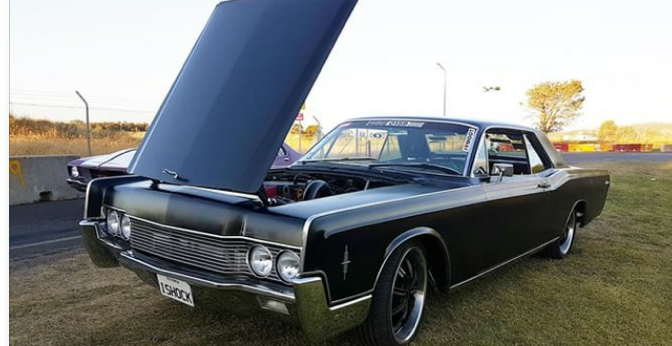 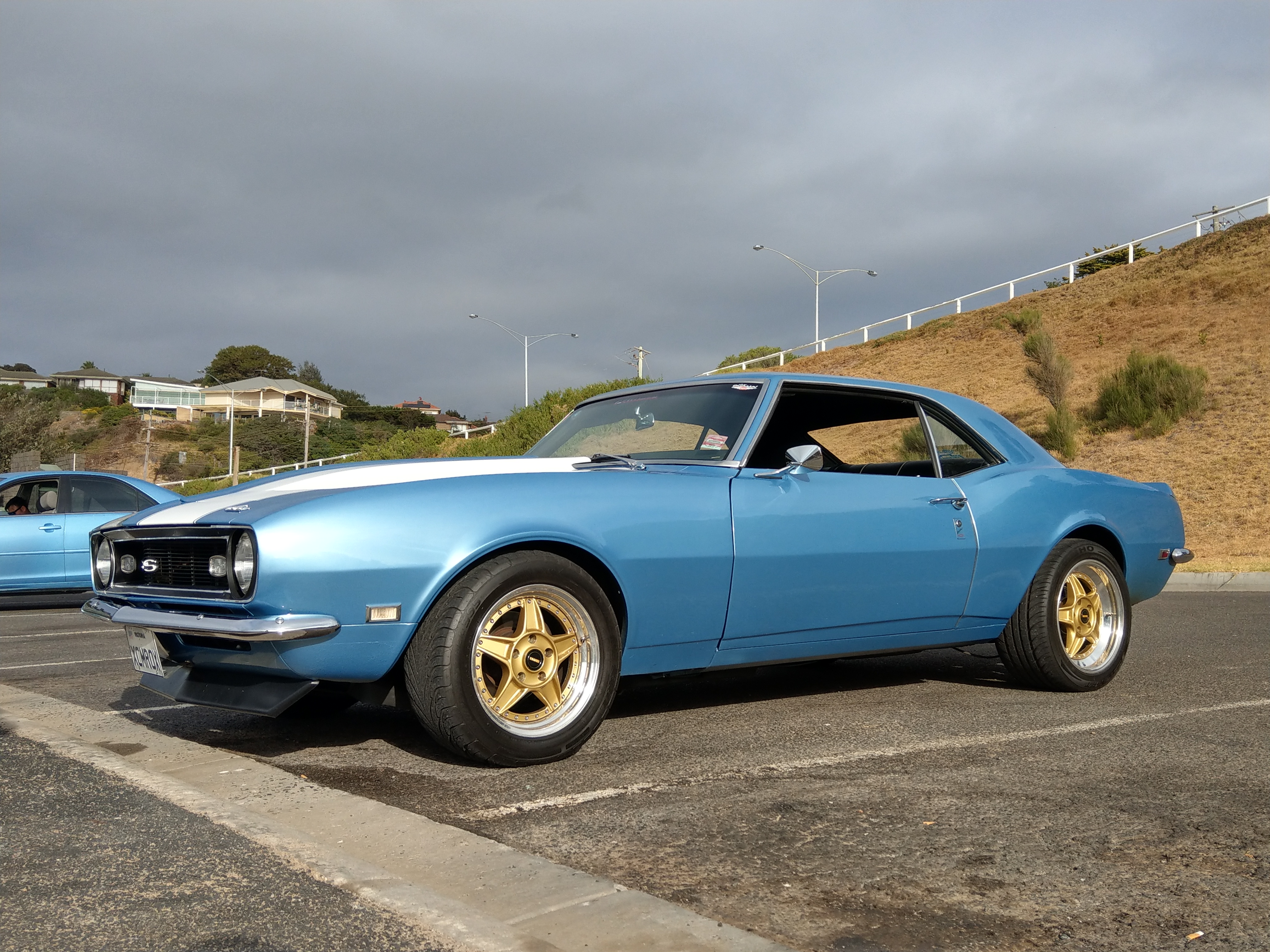 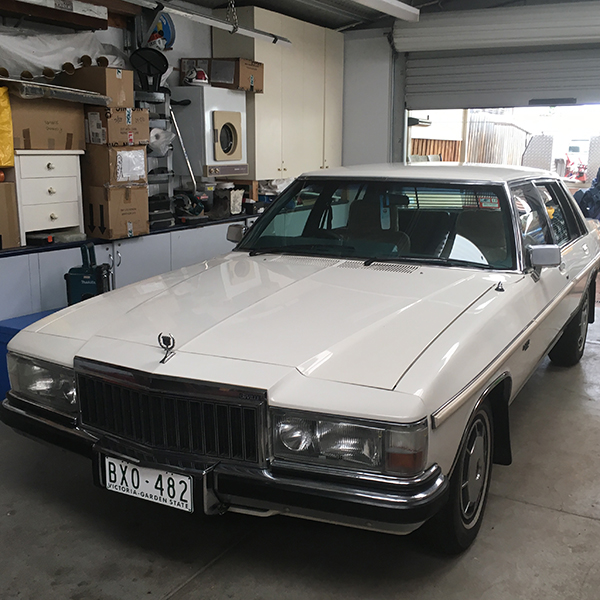 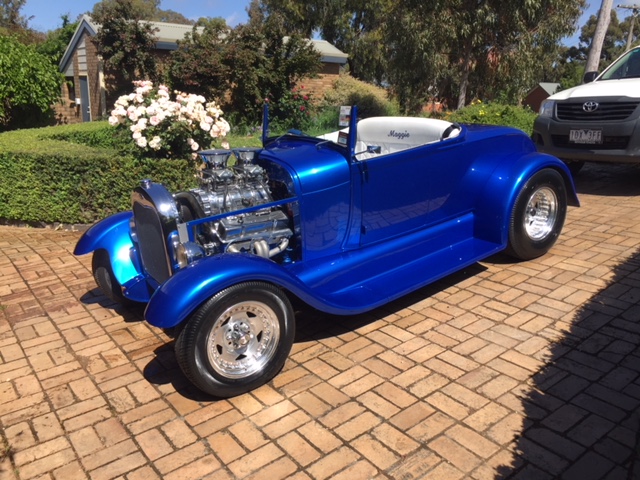 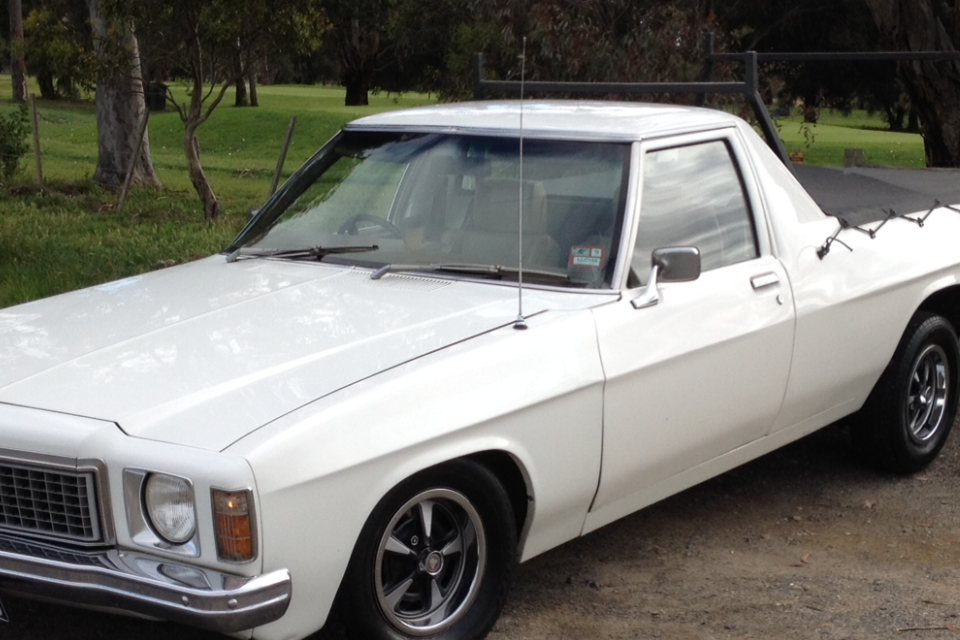