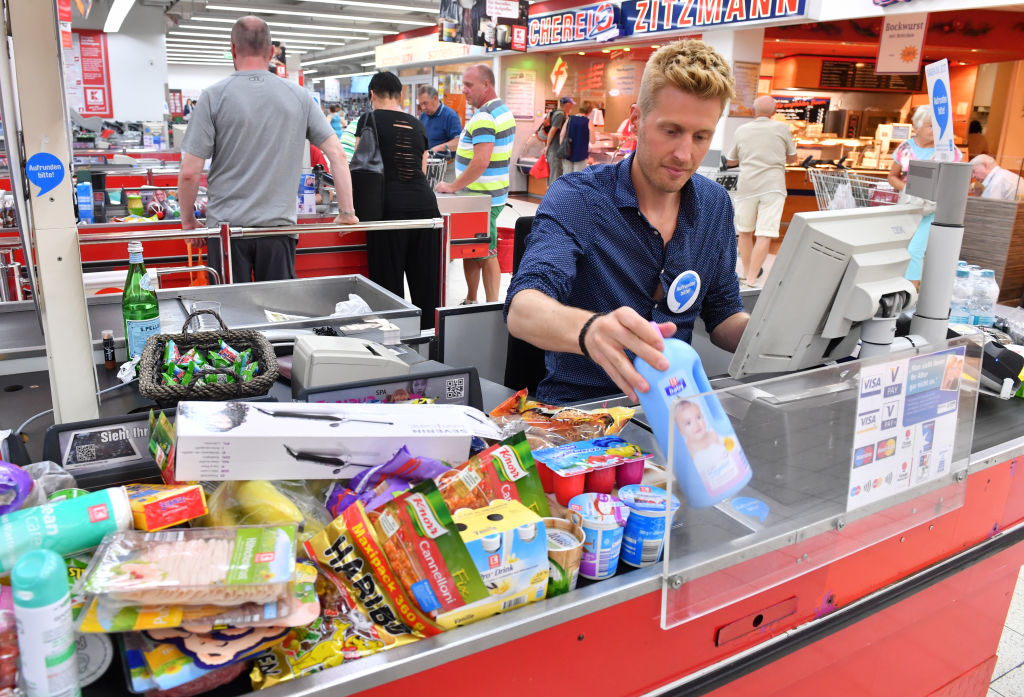 The Victorian Opposition says we must find out why European supermarket chain Kaulfland has decided pull out of the Australian market.

The German retailer — often referred to as “Aldi on steroids” — was due to open stores across Australia this year and a number of sites had already been purchased.

German supermarket giant @kaufland will “exit” Australia. This was Vic govt in August: “Kaufland’s investment in Victoria is worth $435 million and expected to create 1,500 jobs. If the nine stores are approved, the investment will top half a billion and create up to 2,400 jobs.”

But in a statement today, the company, which has 200 employees in Australia, has announced it will be undertaking an “orderly withdrawal” from the Australian market.

The supermarket chain had planned to roll out nine stores in locations across Victoria, including in Bendigo and Warrnambool.

“This was not an easy decision for us,” Frank Schumann, the acting CEO of Kaufland International said.

“We always felt welcome in Australia. We would like to thank our employees and we apologise for the disruption this decision will cause.”

Owned by the German Swharz Group, Kaufland is the fourth-largest food and grocery retailer in the world.

In a statement, the company said it will be “concentrating its business on its European core markets in the foreseeable future”.

“I’m disappointed, there’s no joy in this,” he said on 3AW Drive.

“I think we need to understand why Kaufland decided to make this huge investment, and then why have they turned their back on it.

“Maybe it’s the tax, maybe its the congestion … we need to find out the reasons so we can stop that from happening again.”

Click PLAY to hear Michael O’Brien in the studio with Tom Elliott (Kaufland comments at 16.46-mark)

Eli Greenblat, retail business reporter at The Australian, told Tom Elliott the reasons behind the withdrawal are not clear.

“It could be that Kaufland see something in the Australian economy and the retail sector in particular that has spooked them, scared them, and they’ve decided to leave,” he said.

Tom Elliott: The weird thing is that they would’ve known about the recent struggles in retail here in Australia when they announced they were coming.

Maybe they’ve seen something new in the economy, but then the Australian economy is faring quite well when compared to many in Europe…