‘A great send off’: Bert Newton laid to rest at state funeral

The much-loved performer, known as Moonface, passed away on October 30, following a long health battle.

With COVID-19 limiting attendance to 500 people, the service for the four-time Gold Logie winner today is limited to close family and friends.

Neil Mitchell is crossing to the service live throughout his program.

The full service, which began at 10am, was aired on Channel 9 and live streamed (below).

Eddie McGuire read the eulogy, and Anthony Callea and Silvie Palladino performed at the service. 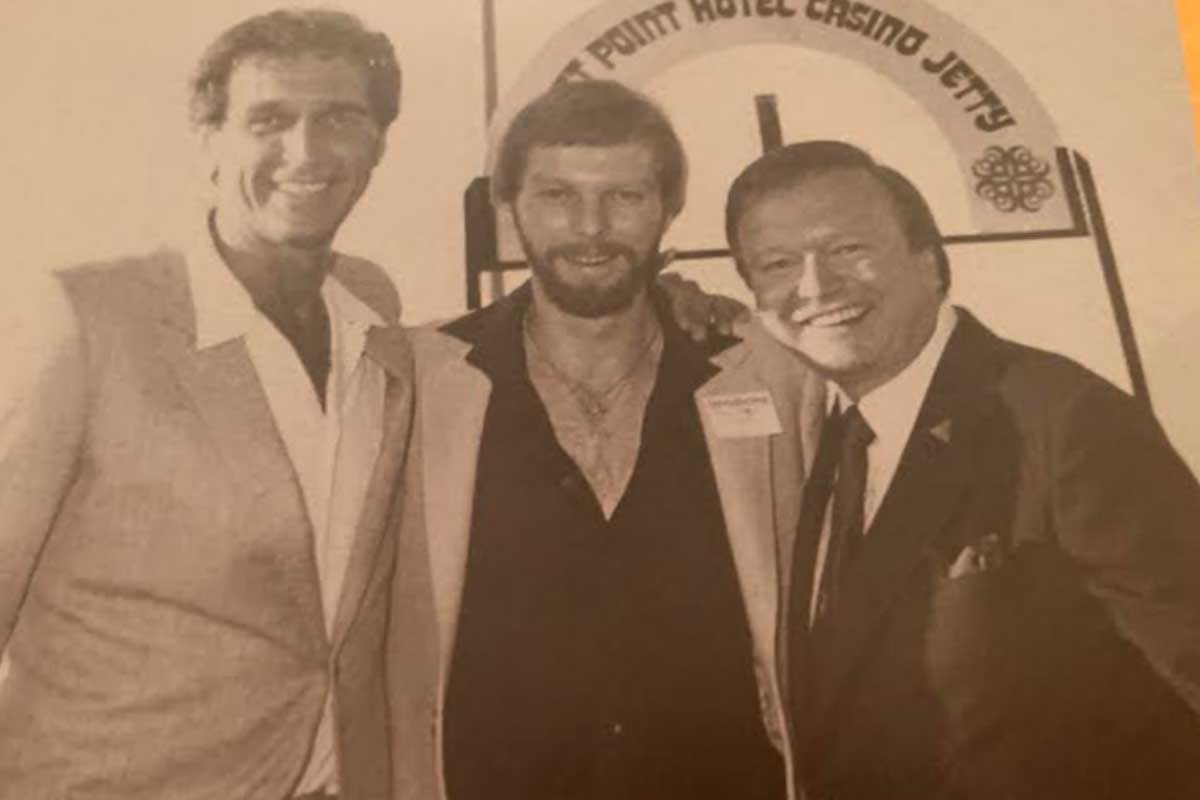 “I hope it’s going to be a great send off. I know Patti has put so much work into making beautiful choices,” he told Ross and Russel

“It was about finding people who had a real connection to Bert and getting them here.”

Press PLAY below to watch the state funeral live