A good Samaritan has intervened after seeing a man allegedly bashing a woman inside a car in a heavy traffic.

Brandon Penrose could hear yelling from another car as he drove along Somerton Road in Roxburgh Park yesterday afternoon.

“There was this man … just absolutely pelting her, smashing her in the face,” he claimed to Neil Mitchell.

Mr Penrose started filming the incident for evidence, but when he saw the alleged perpetrator land a heavy blow, instinct kicked in.

“As soon as I saw her get hit I thought ‘Nah I need to do something’,” he said.

“I just wanted to protect her, I felt – and still feel – so sorry for her.” 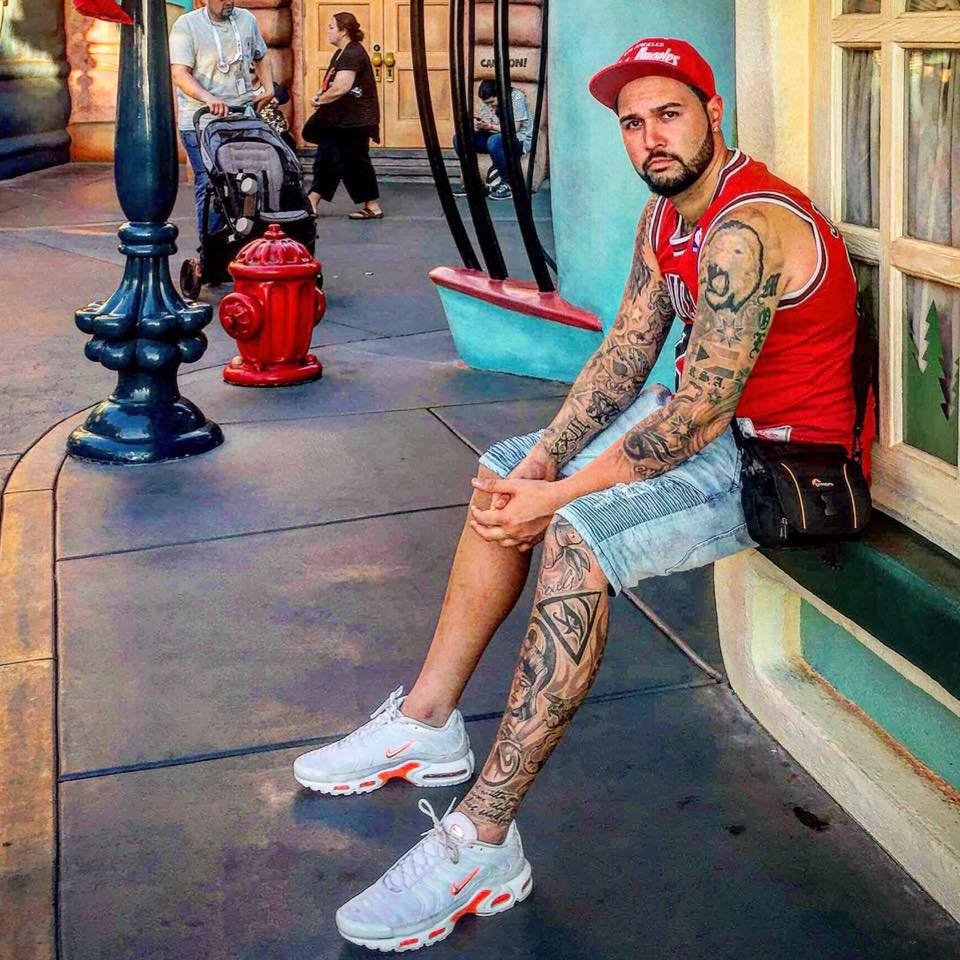 The man turned on Mr Penrose, attacking him with a steering wheel lock.

Police attended the scene and arrested a Roxburgh man, 64, a short time later.

He was interviewed and released and is expected to be charged on summons with assault related offences.

A Roxburgh Park woman, 58, received minor injuries as a result of the incident.