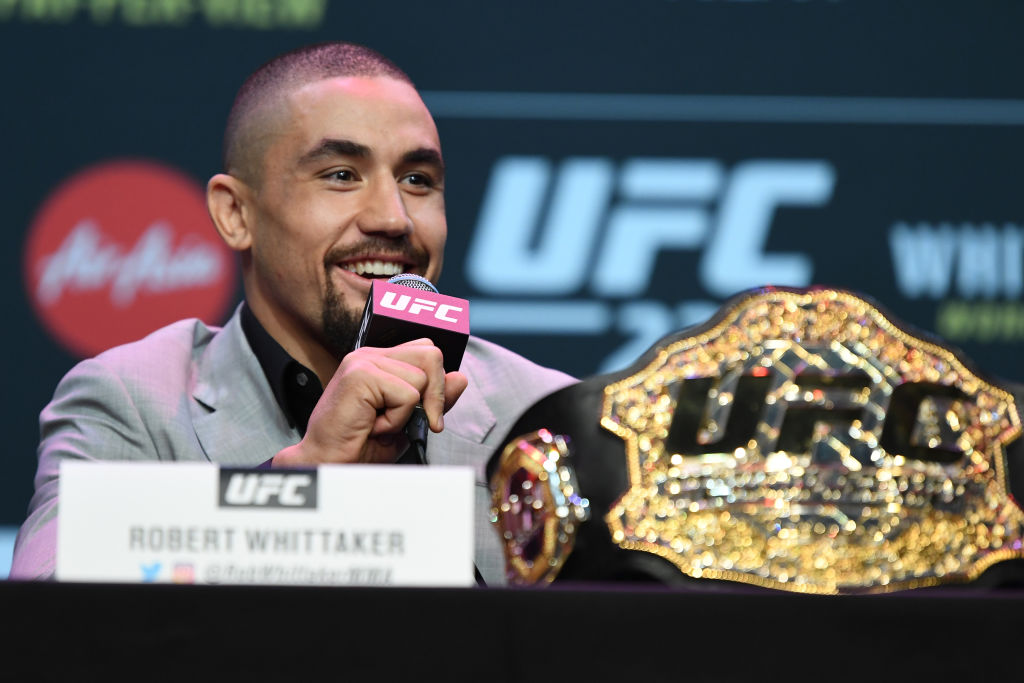 The Minister for Tourism, Sport and Major Events has shot back at suggestions the government has paid $5 million to host the UFC in Melbourne in October.

The event, which will take place at Marvel Stadium on October 6, is expected to attract a sell-out crowd of 60,000 people.

While he wouldn’t reveal the exact figure, Martin Pakula told Neil Mitchell it was less than the $5 million reported in The Daily Telegraph.

“What we reveal is what the annual major events budget is. We’re pretty open about that.

“The fact is, this event was up against a couple of other cities in Australia, as well as one from overseas, and if we were to give those other jurisdictions the tip-off about what we pay for these events, it would be very easy for them to trump us next time.

“We have a very clear policy reason for not revealing the number.”

Neil Mitchell accused the government of hypocrisy, given the scrutiny it placed on the former government about what was spent on the Formula 1 Grand Prix.

“You’ve changed, because you’re the very lot who used to say we should know how much goes into the Grand Prix and what we were paying Bernie Ecclestone and the same reason was given for not telling us,” he said.

The 3AW Mornings host is not a fan of the violent sport and has questioned whether Victoria should be bringing it here.

Police commissioner Graham Ashton and previous boss Ken Lay have both voiced concerns about it, too.

But Mr Pakula said you couldn’t blame the sport for the actions of individuals.

“I understand that UFC is not everybody’s cup of tea, but guess what, neither are the terracotta warriors, neither is the president’s cup, but we support a range of different events because they deliver economic benefit to the state,” he said.

“I went and watched Barry Michael fight Lester Ellis at Festival Hall in 1985 for the super featherweight title, I didn’t feel like going out and belting someone afterwards.”
”