The number of senior and middle aged women getting tattoos has skyrocketed over the past decade, according to tattoo artists.

Tashi Dukanovic, vice president of the Australian Tattooists Guild and owner of Green Lotus Tattoo Studio in Brunswick, said the removal of tattoo stigma has a lot to do with the rise.

“It’s got a lot to do with the change in our culture, and the loss of the stigma around tattoos,” she told 3AW’s Kate and Quarters.

“They’re very careful and very thoughtful about their choices,” she said.

“The theme is around wanting to symbolise something that’s important in their life, or a change in their life.

“Often it can be the passing of somebody, an elderly parent, it can be children, it can be a milestone or it can simply be that they want to do something really important and meaningful for them that they can carry.”

3AW Breakfast put a call out to women who’ve got tattoos in their older age, and were inundated with calls.

Barb, 65, got her first tattoo, a Maori moko kauae, in March. 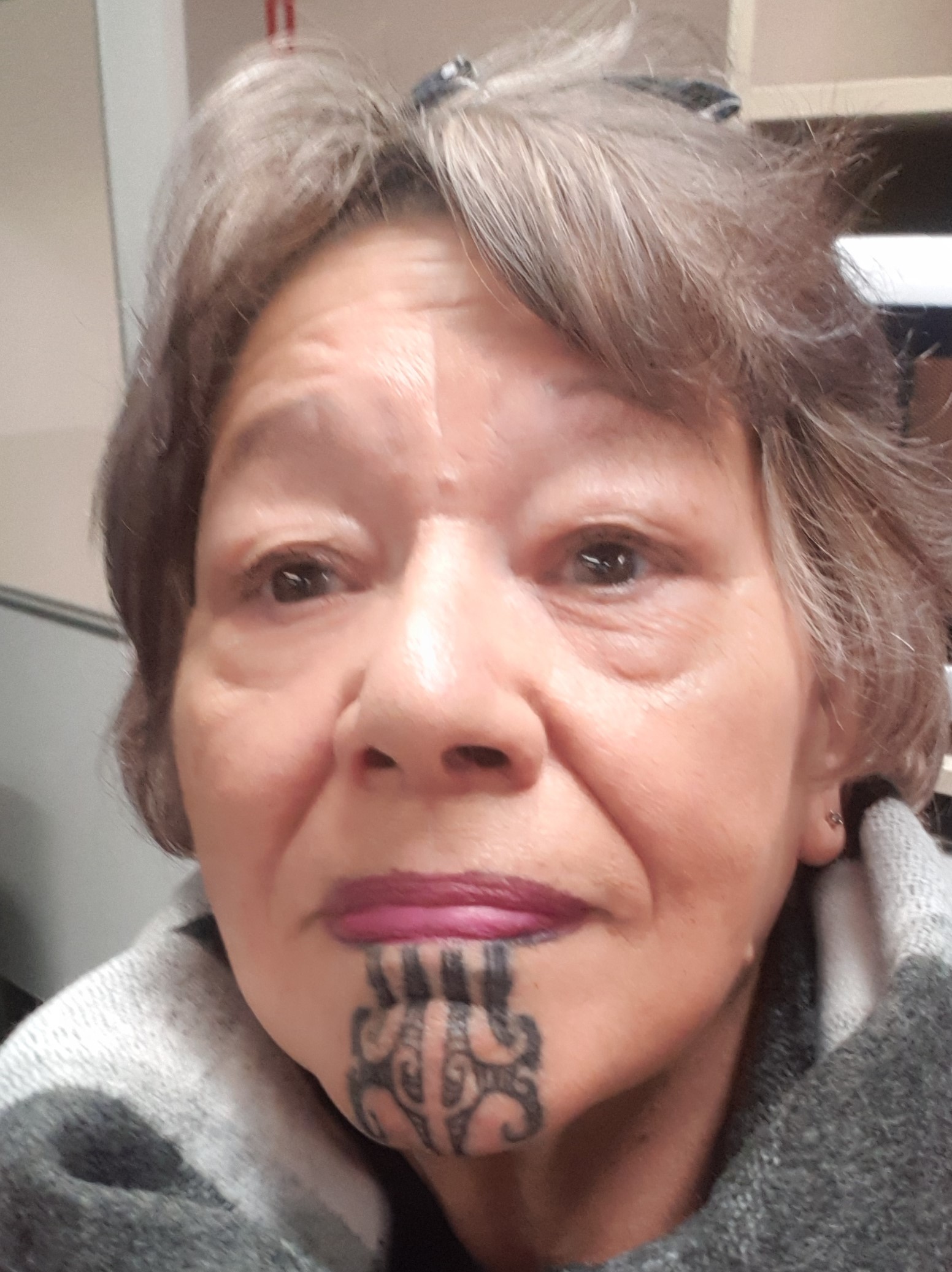 “It’s part of my spirit,” the Maori woman told Kate and Quarters.

Deb got her first major tattoo at 53, and has now been inked six times!

She got a semi colon and watercolour tattoo to indicate “a point in life where I could have put a full stop but chose to continue the sentence”.

But she didn’t rush into the decision.

“I spend five years looking for my tattooist!” she said.

Press PLAY below to hear more.