Firefighters have spent much of the night battling a grass fire in Swan Hill sparked by fireworks.

The blaze on a Murray river island, near the Riverside Caravan Park, started about 10pm and burned out of control until the early hours of this morning.

It burned about 1.5 hectares.

“We’ve got reports that there was fireworks in the area but we’re not sure if it was illegal or the organised fireworks for the new year’s eve,” he said.

“That’s still to be investigated.” 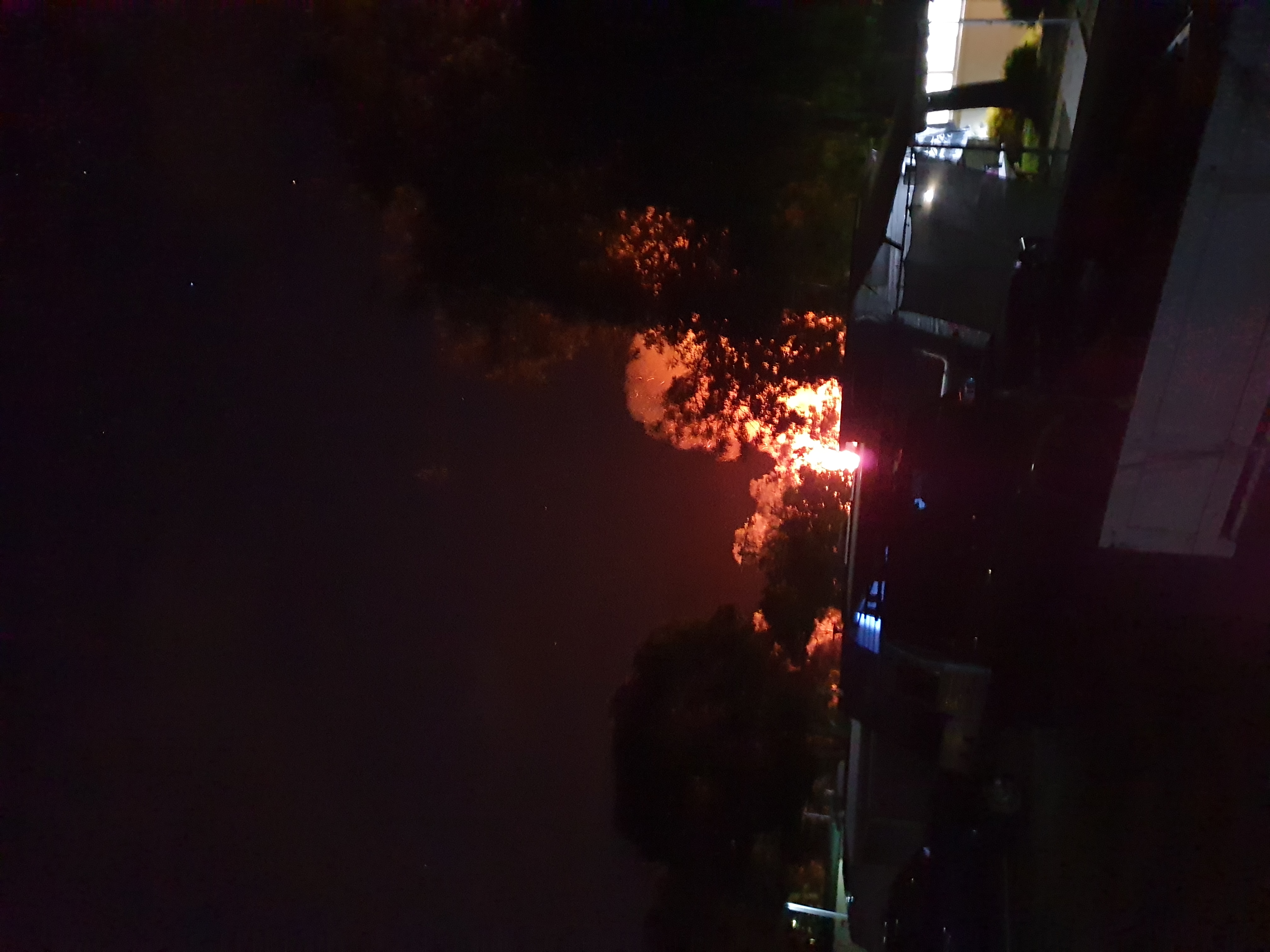 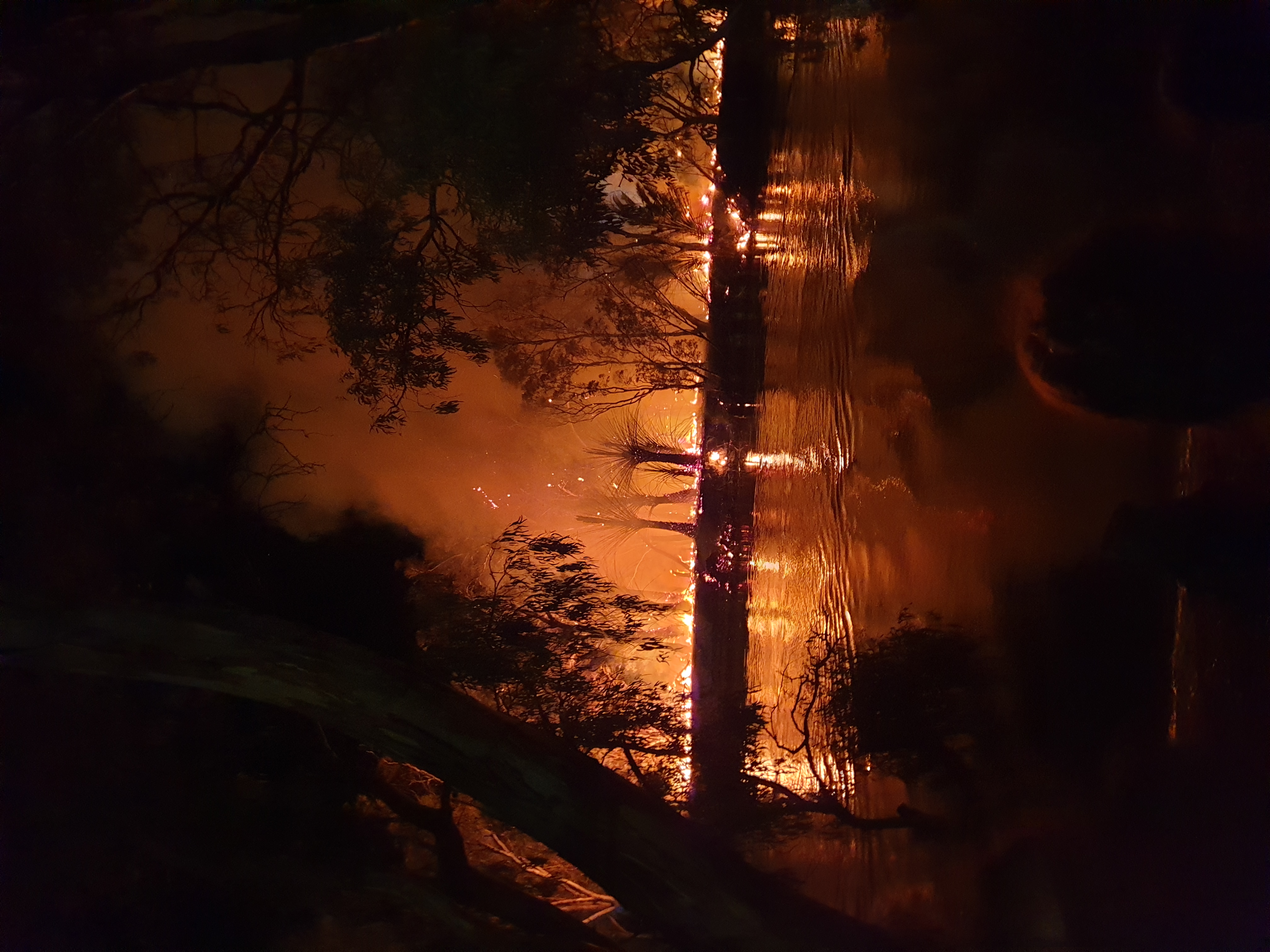