Hadfield supermarket attack: Police hunt for assailant who punched a man in the head

Police are searching for a man following a serious assault in Hadfield last month.

The victim, an 18-year-old man, was walking out of a supermarket on the corner of West Street and Guem Street at 7.30pm on June 29 when a man bumped into him.

The pair had a brief discussion before the attacker punched the victim in the head.

The victim was knocked unconscious and hospitalised with serious injuries including a broken jaw.

The offender fled from the scene.

Police have released footage (below) of a man who they believe may be able to assist with their inquiries.

Press PLAY below to watch the footage. 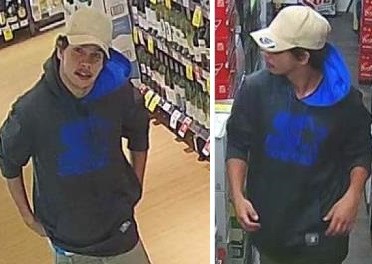