Have you ever been mistaken for a celebrity? Tom has!

He says when he was living in Canada in 1989, he was mistaken for him! 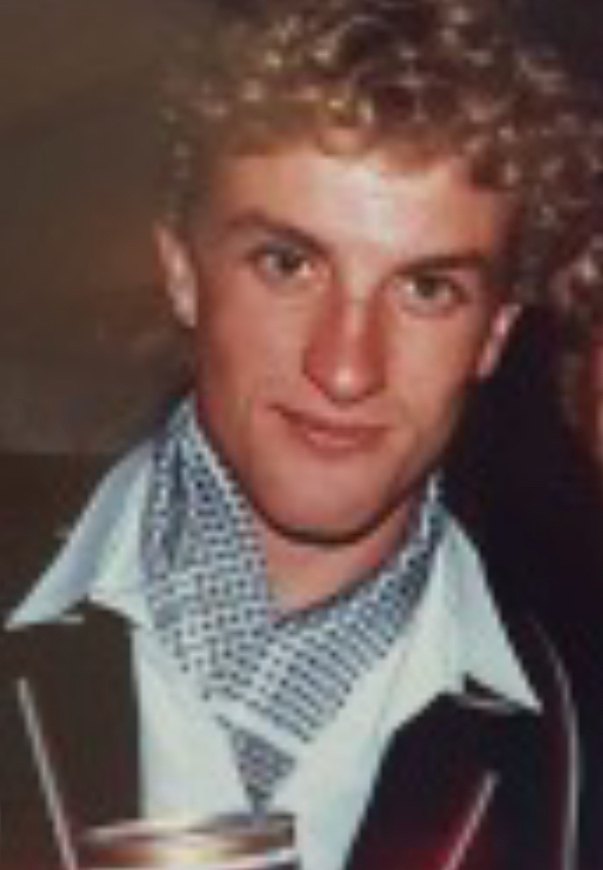 It follows a hilarious response to a photo posted by police in Blackpool in the UK of a man wanted over an alleged theft, who just so happened to be a David Schwimmer look-alike. 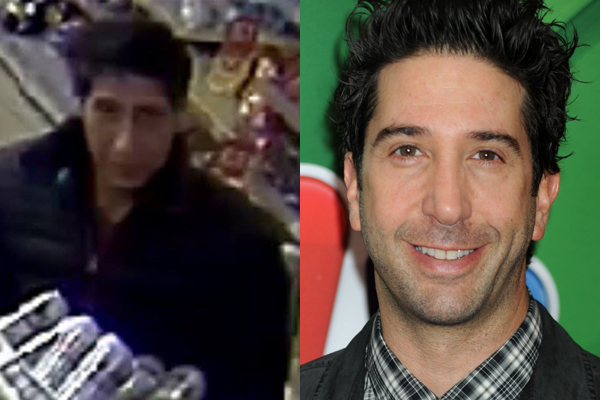 The man wanted by police and American actor David Schwimmer 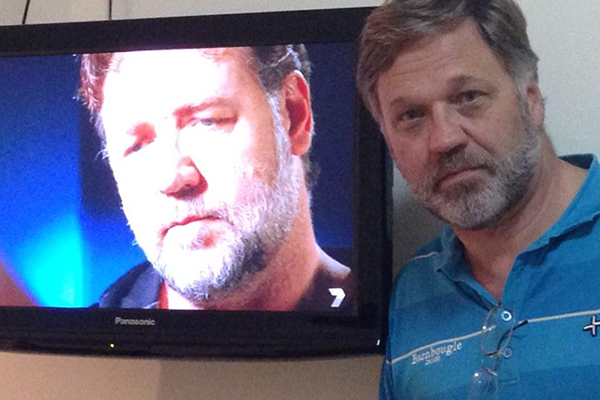 3AW Drive listener Helen sent through this photo of her husband Hans, who is often mistaken for Russell Crowe! 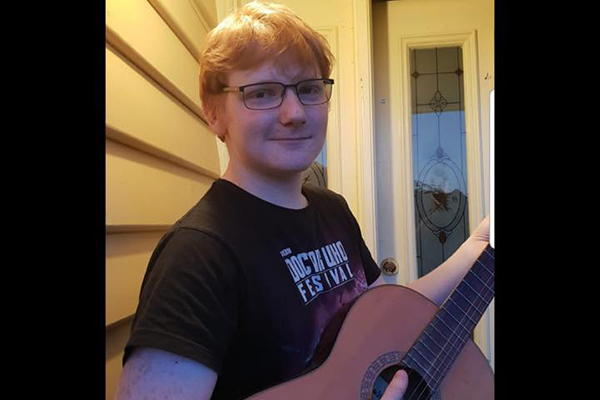 Pat sent in this photo of her grandson, Ed Sheeran’s doppelganger!