The infamous Mexican drug lord known as “El Chapo,” Joaquín Archivaldo Guzmán Loera, has been found guilty on all counts against him and now faces a lifetime in prison.

“I think the United States is really the only place he could face justice,” Douglas said.

“He’ll probably end up in Florence, Colorado, probably 23-hour a day lock down.

“He looked stoic but he probably thinks this isn’t the end of the story.”

“It was massive racketeering conspiracy case and within the tons of cocaine and running a criminal conspiracy were also very viscous murders, torture murders, really horrifying,” he said.

“People being buried alive and singed with irons before they died, it was a very gruesome case and he was found guilty on all 10 counts.” 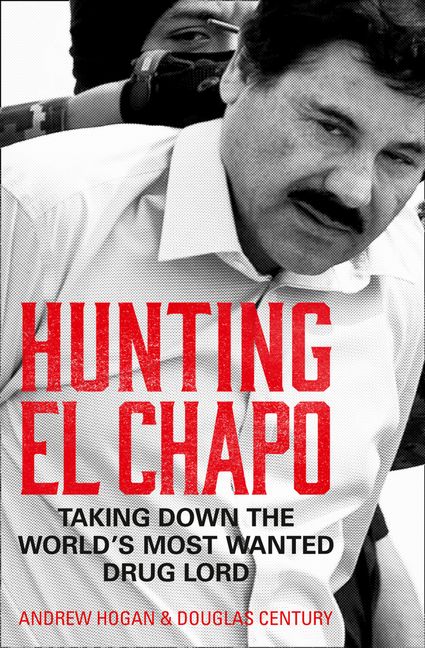