A truck driver who helped nine primary school students and their 20-year-old teacher escape a kidnapper has been honored with a national bravery award, 43 years after his heroic act.

Robin Smith, 25 at the time, collided with a vehicle carrying the kidnapped teacher and students from Wooreen Primary School, near Leongatha, in February 1977. 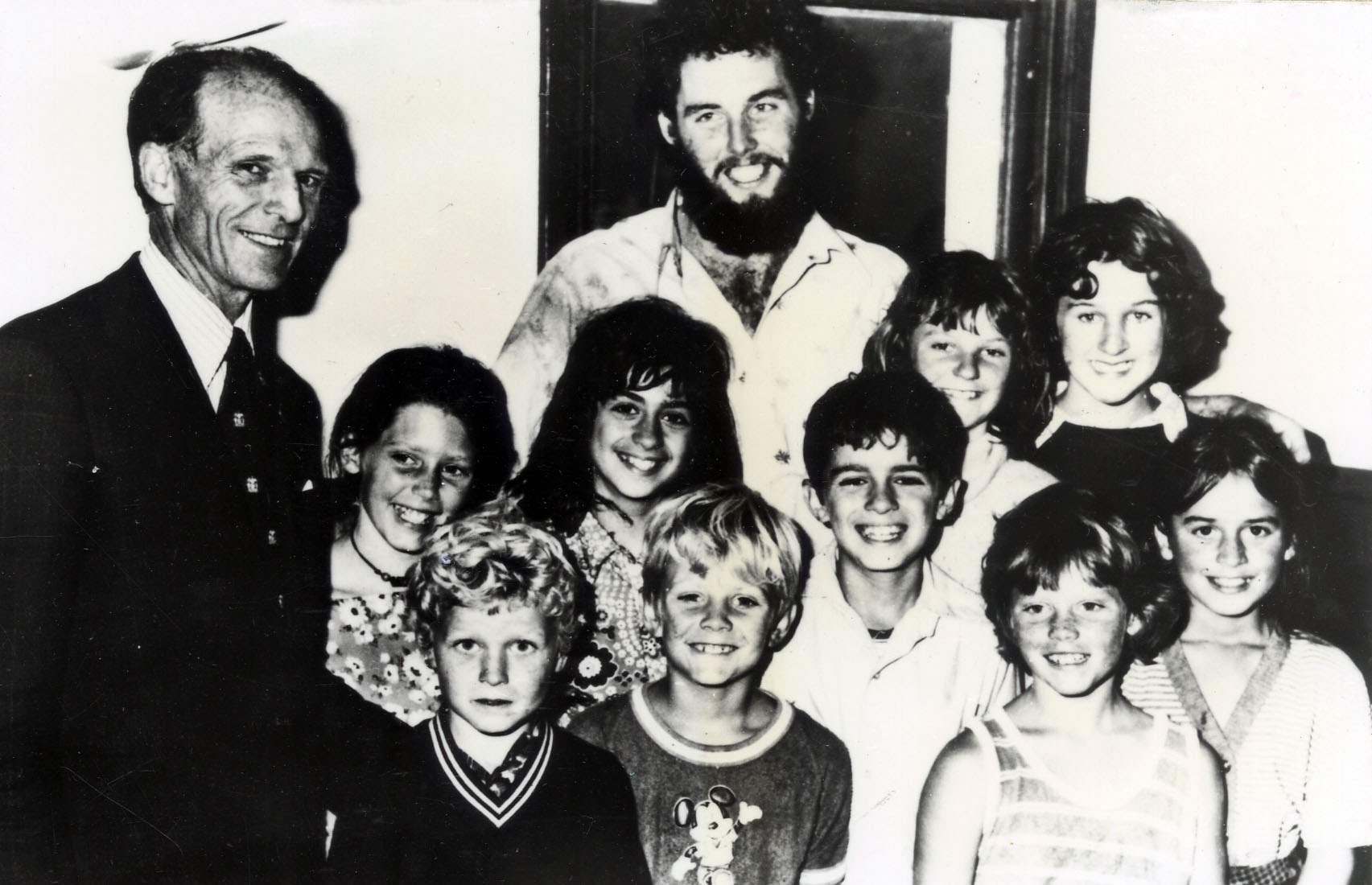 Geelong Prison escapee Edwin John Eastwood had snatched the group after holding up the school, and was driving them towards south-east Gippsland where he had a campsite.

After the collision Mr Smith was also held hostage by Eastwood but he managed to escape and ran 10 kilometres through the bush to seek help. Thanks to him, the teacher and children were safely rescued.

Yesterday, Mr Smith received a Commendation For Brave Conduct for his actions.

“He was very, very smart, astute, calm, and bided his time to be able to save us all heroically.”