The bus driver jailed over crashing into the Montague Street bridge is now a free man.

Jack Aston, 56, was found guilty of negligently causing serious injury and sentenced to five years and three months jail of which he had to spend at least two and a half years behind bars.

His conviction was overturned by the Court of Appeal last week.

Today in the Supreme Court he was freed from jail on a two-year community corrections order. 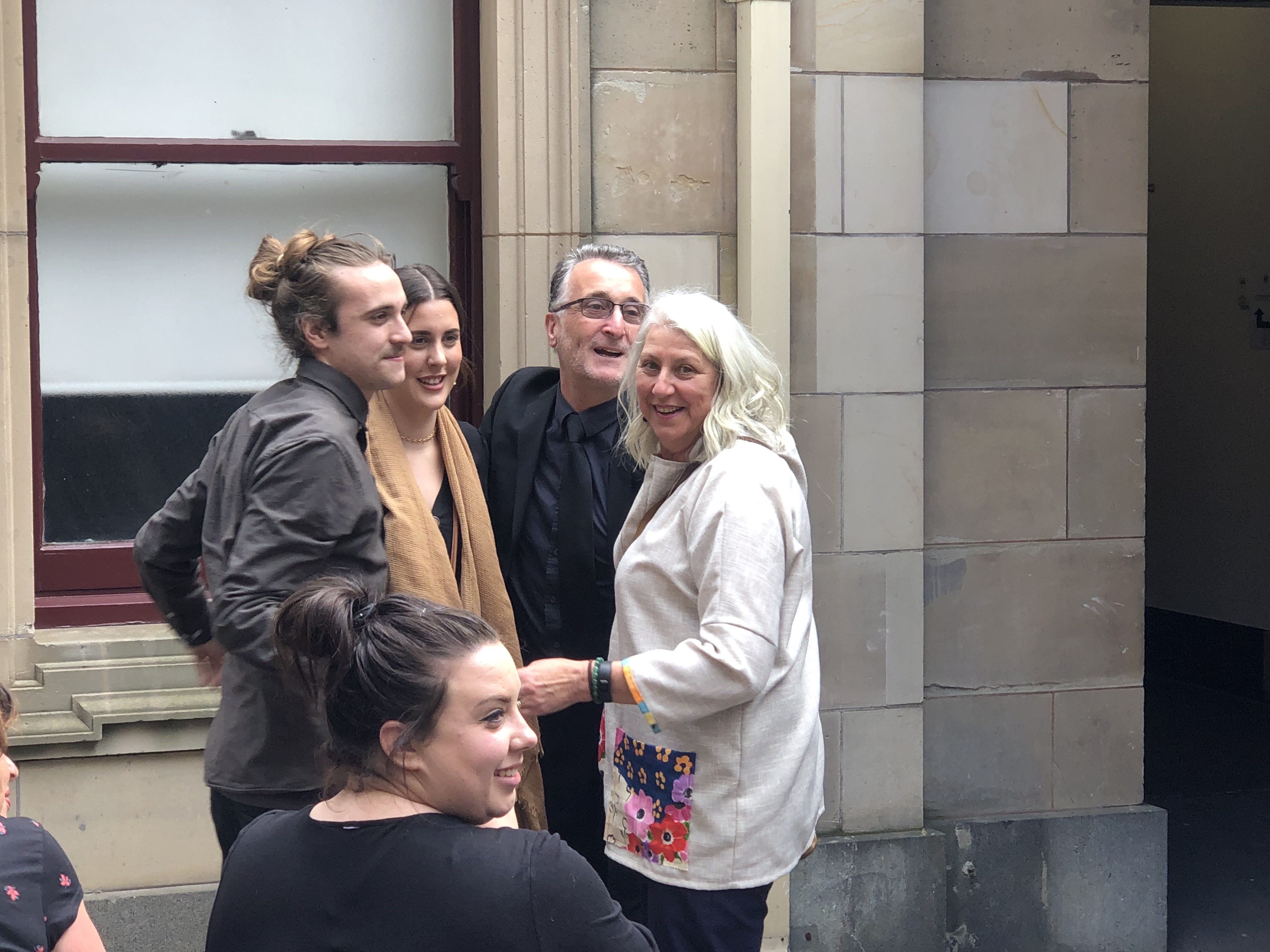 “And rightly so,” Neil Mitchell said this morning.

“It was an awful legal and judicial error.”

Jack’s wife, Wendy Aston, said her husband was still suffering from the ordeal, and the family was focused on healing him today.

“He is a really good man, our Jack,” she said. “He’s worth fighting for.