An independent candidate for the November state election is proposing a ring rail line to link the outer suburbs .

Oscar Yildiz, a Moreland councillor, wants the line to link the south-east with suburbs in the north and west.

He says the line could loop from Mornington through to Craigeburn, Melton and as far as Geelong. 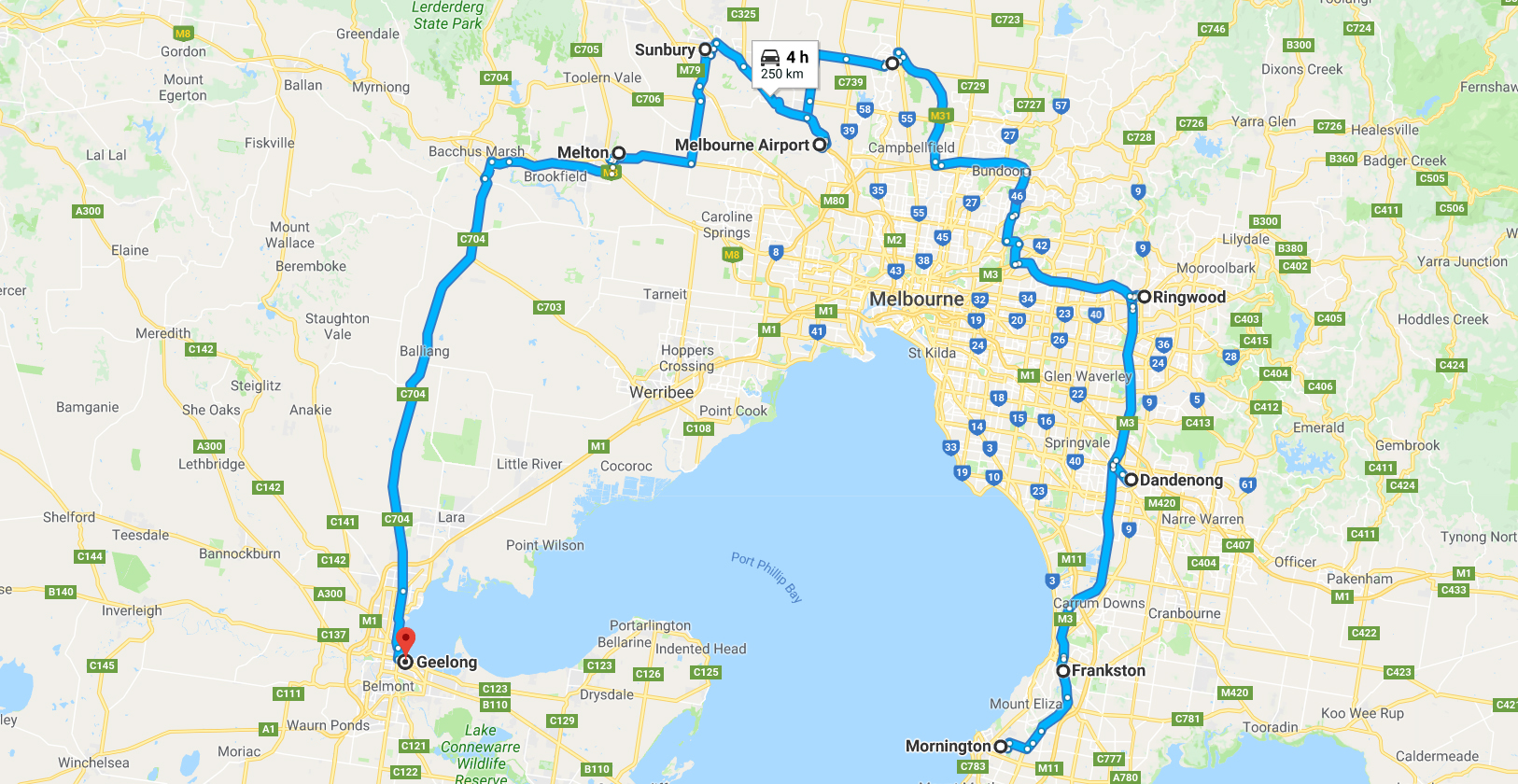 Mr Yildiz, who quit the ALP after failing to win preselection for the seat of Brinswick, told Ross and John his idea would reduce congestion on the roads.

“Our traffic is becoming unbearable, it’s the number one complain I’m hearing,” he said.

“It’s a bit like the Ring Road but it will be a train line. My idea is to link those key suburbs right around.

“In 100 years time I reckon Ballarat and Geelong will be suburbs of Melbourne — we have to create a plan and make some tough decisions now.”