Residents in regional Victoria have been woken up in the early hours of the morning by a speeding car being pursued by police.

It’s since been revealed the man they were chasing is wanted man Luke Price.

“Excuse Me, Trying To Sleep” told The Rumour File people in Drouin and Warragul witnessed and heard a Hyundai flying along the Princes Highway with several police cars chasing.

They had lights and sirens blaring.

Police say the man driving the car was Price, 32.

Two warrants have been issued for his arrest.

Police pursued the car after spotting it at the intersection of Hopetoun Road at about 4.45am.

They lost sight of the vehicle shortly after.

Price is also wanted over a police car ramming in a stolen Holden station wagon on December 8 in Victoria Street, Warragul.

Police are investigating a petrol drive-off the next day at a service station on Princes Way, Drouin just before 10am.

The Holden was stolen on November 26 between 1am and 9.30am from a residential garage in Pallyang Lane, Cranbourne East.

Any witnesses to the incident, or anybody with information, should contact Crime Stoppers on 1800 333 000, or submit a confidential crime report at www.crimestoppersvic.com.au 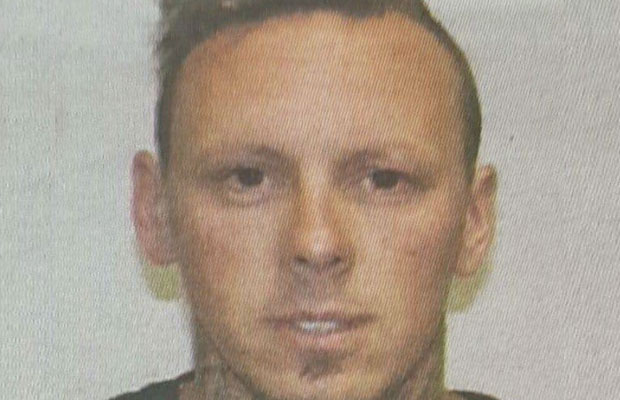