All lanes have been reopened on Hoddle Street southbound at Albert Street, following a crash earlier this afternoon.

Hoddle Street has been closed southbound, with significant delays in the area, after a car crashed into a pole this afternoon.

Just after 3pm Nigel told Tom Elliott he could see ambulance, fire brigade and police all in attendance near Albert Street.

“The police have blocked it off southbound from Victoria Parade through to Hoddle Street,” Nigel said.

“All drivers, if you’re on Hoddle Street, get off it.”

Ambulance Victoria paramedics are treating the driver, while firefighters work to release him.

Victoria Police confirmed a car has crashed into a pole there and drivers should avoid the area.

There are significant delays in both directions, though northbound lanes remain open.

Meanwhile, there’s also been a nasty smash on the Ring Road.

A car has flipped. 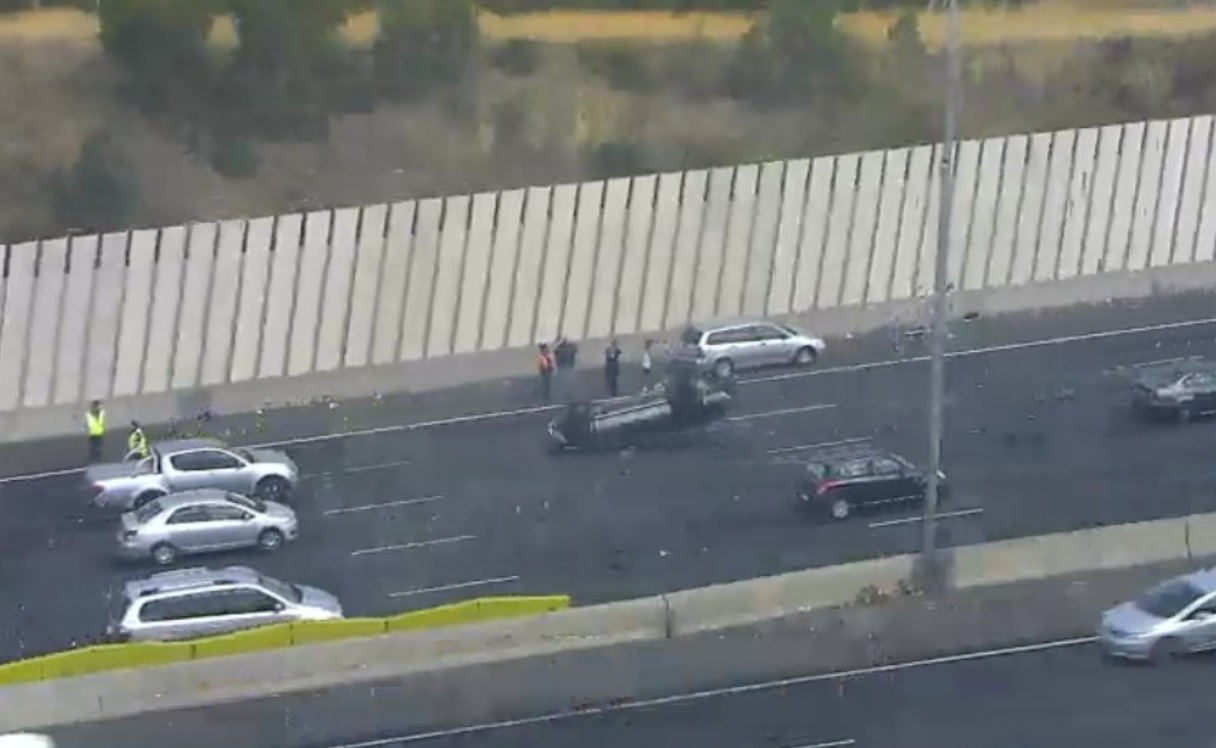 Firefighters are currently on scene at a car crash on Hoddle Street in Richmond. Hoddle Street southbound, just past York Street is completely closed. Please avoid the area if possible, this is expected to be a protracted incident with crews on scene for a number of hours. pic.twitter.com/VTIC4qL1Ul