So when his fifth birthday came around, his local rubbish truck driver made sure being in isolation didn’t stop him from having a special day.

Ron the garbo turned up to Cooper’s Sunbury home yesterday bearing gifts and experiences that lit up little Cooper’s world.

He gave Cooper a ride in his truck, a card with $10 inside, and two little toy garbage bins.

“His fav bin truck driver made his day super special & has made his whole day,” mum Erin posted on Facebook, which has since gone viral reached nearly one million people.

Ross and John spoke to Erin, click PLAY to listen 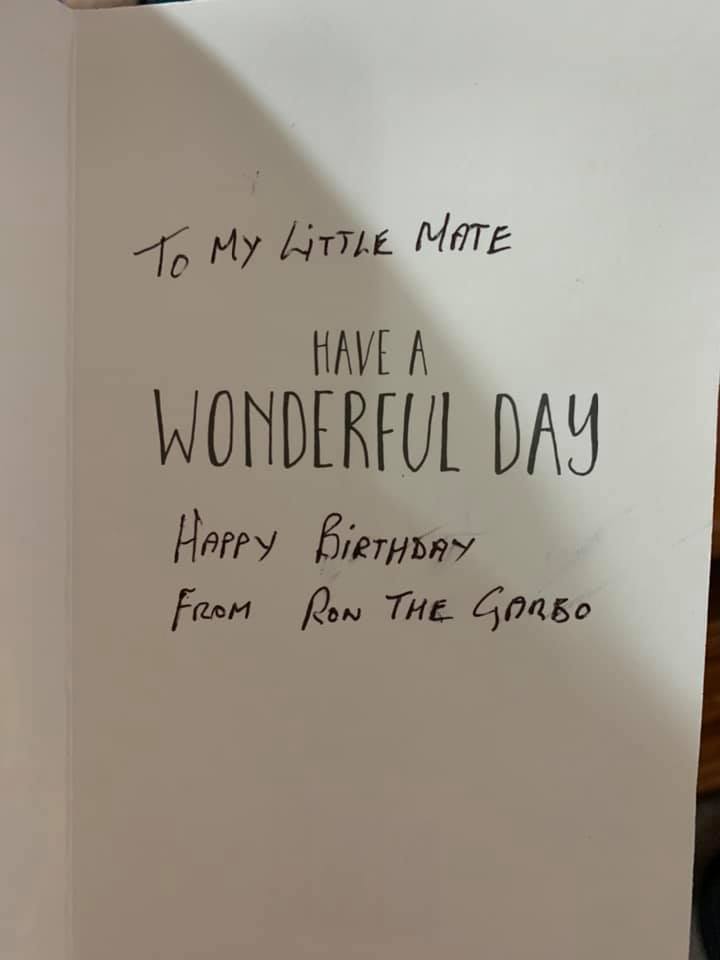 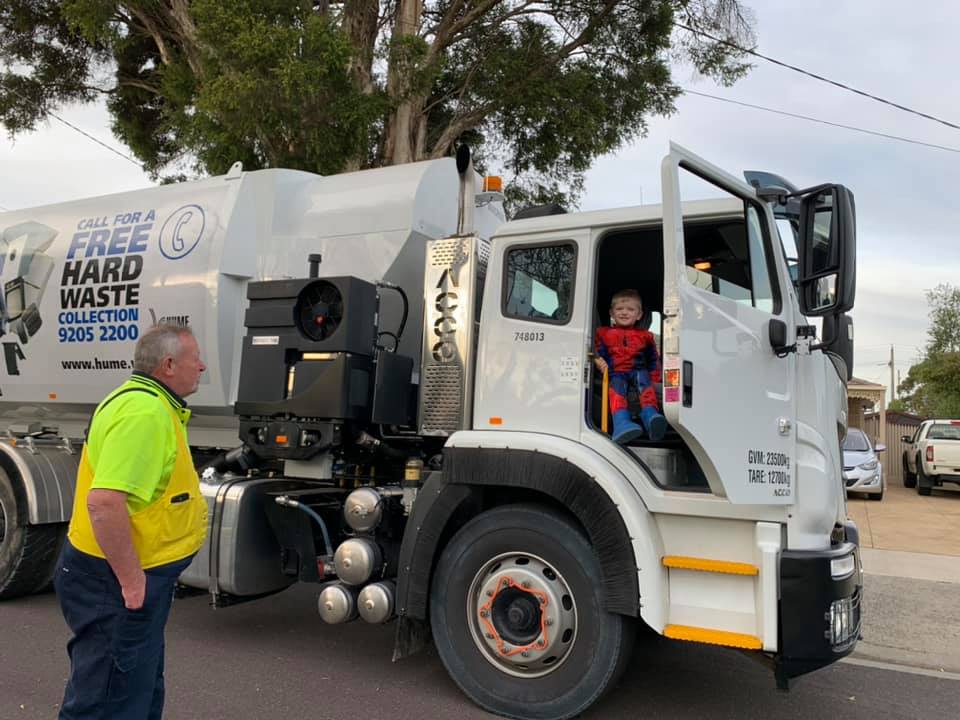 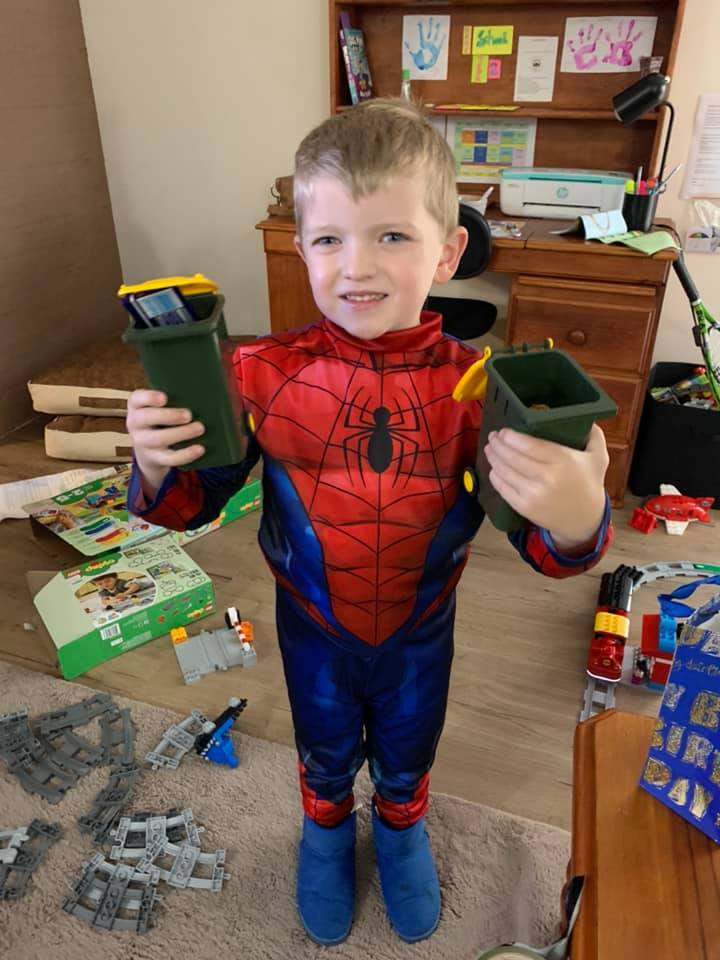 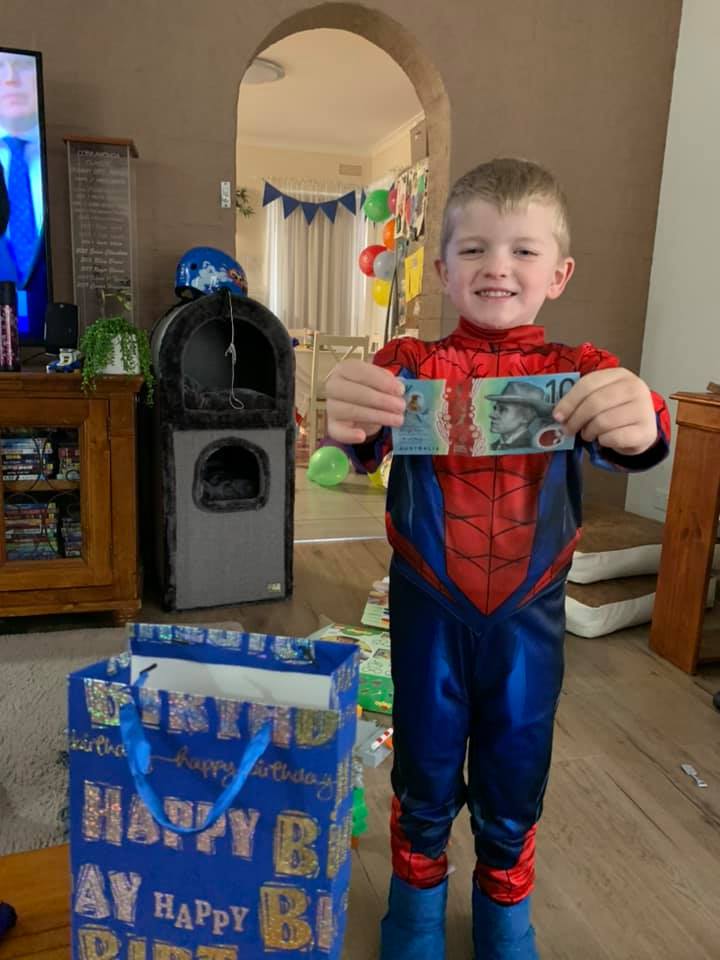