“I don’t agree with Folau’s views but he’s entitled to them”: Tom Elliott on rugby star’s controversial comments 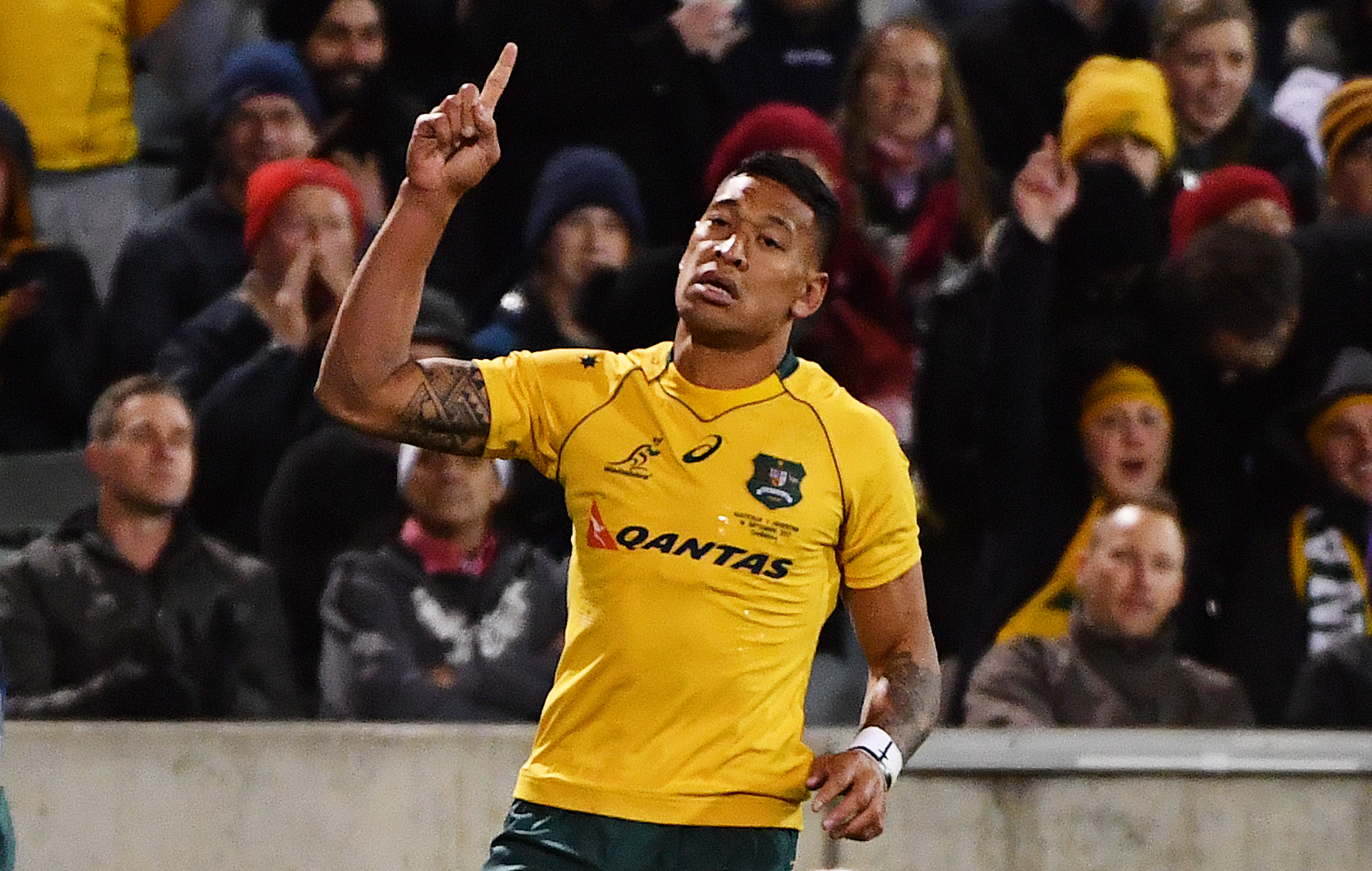 Israel Folau has once again come under fire after an Instagram post which urged “sinners” to “repent.”

The post condemned “drunks, homosexuals and atheists” among others, in a plea for those listed to “turn away from your sin and come to him (Jesus).”

This isn’t uncharted territory for the New South Wales Waratahs star who has previously found himself in hot water over homophobic comments that saw Rugby Australia lose sponsors, fans and support.

Those that are living in Sin will end up in Hell unless you repent. Jesus Christ loves you and is giving you time to turn away from your sin and come to him. _______________ Now the works of the flesh are manifest, which are these , adultery, fornication, uncleanness, lasciviousness, idolatry, witchcraft, hatred, variance, emulations, wrath, strife, seditions, heresies, envyings, murders, drunkenness, revelings, and such like: of the which I tell you before, as I have also told you in time past, that they which do such things shall not inherit the kingdom of God.
Galatians 5:19‭-‬21 KJV _______________ Then Peter said unto them, Repent, and be baptized every one of you in the name of Jesus Christ for the remission of sins, and ye shall receive the gift of the Holy Ghost.
Acts 2:38 KJV _______________ And the times of this ignorance God winked at; but now commandeth all men every where to repent:
Acts 17:30 KJV _______________

Rugby Australia has since issued a statement labeling his social media commentary as “unacceptable” and “disrespectful to members of the of the Rugby community.”

His contract is reportedly in serious threat of being ripped up.

Further, the Australian Rugby Union’s (ARU) future with major sponsor Qantas may now be at risk with contracts set to expire at the end of this year.

“These comments are really disappointing and clearly don’t reflect the spirit of inclusion and diversity that we support” A Qantas spokesman said on Thursday.

“Rugby is on its knees in this country,” FitzSimons explained.

“The reality is, what Israel Folau posted is the equivalent of a resignation letter,” he said.

However, Tom Elliott said that Folau is entitled to his freedom of speech, albeit if it is that of a devout Christian.

“I believe in freedom of speech, I thought so too did Rugby Australia.

“If Rugby Australia says they are a game for everyone they have to let him play.”

Elliott continued that, “I don’t agree with Folau’s views but he’s entitled to them,

“All I care is that Israel Folau goes out and scores a few tries for Australia.”

FitzSimons went on to concur that “freedom of speech does not mean freedom of consequences, this is 2019.”

Folau has recently signed a four-year deal with Rugby Australia, however FitzSimons suggests this could be a calculated move to cease his contract and move to international waters to play rugby.