I was ‘stitched up’ by Aussies over headbutt incident – Bairstow 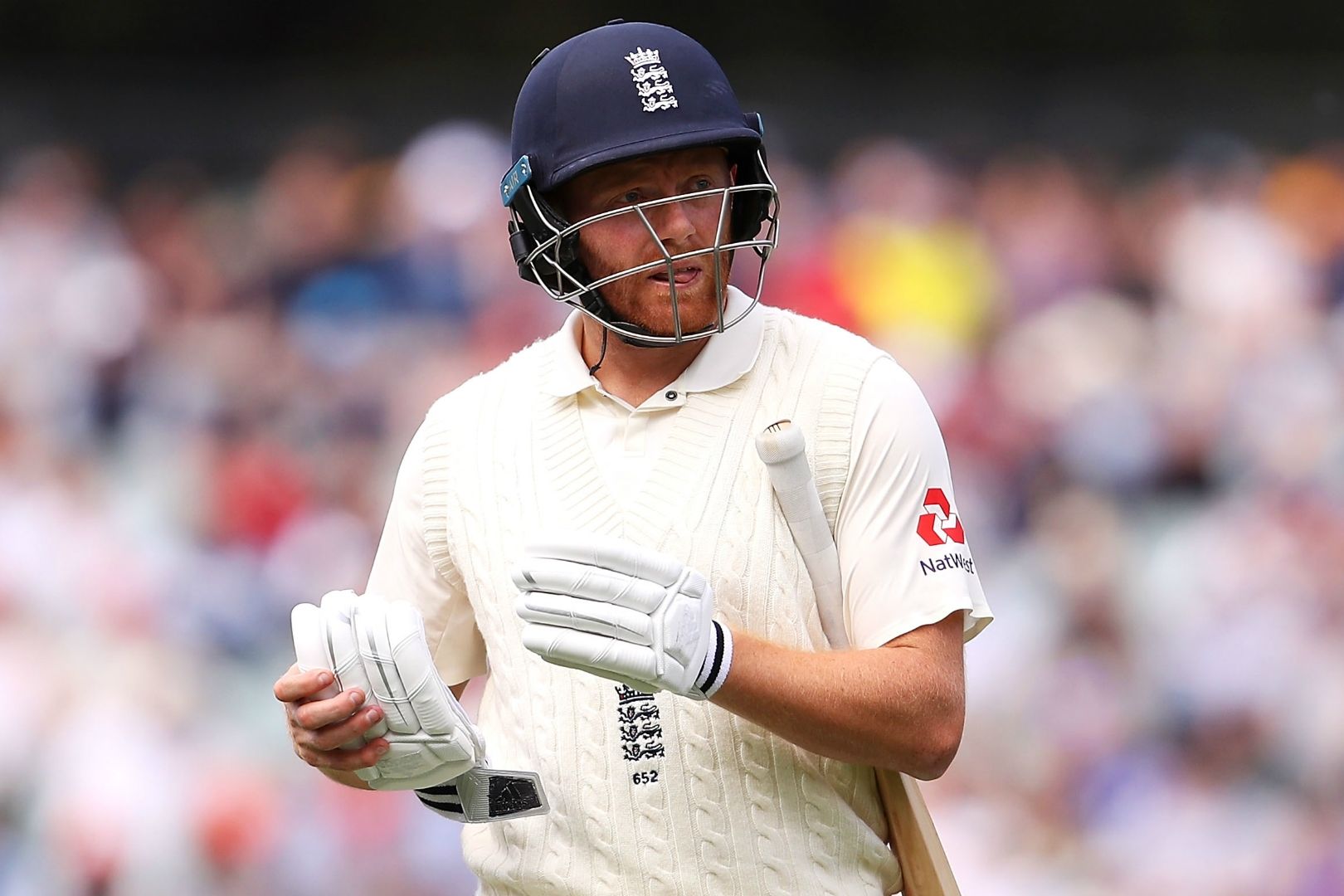 Jonny Bairstow believes he was “stitched up” by Australia over his headbutt incident with Cameron Bancroft as the England wicketkeeper opened up on sledging during the Ashes.

While Ashes holders England find themselves trailing Australia 2-0 in the blockbuster best-of-five series, Bairstow has been the name dominating headlines after it emerged he headbutted batsman Bancroft in a bizarre incident prior to the blockbuster Tests.

The revelations came to light during the Ashes opener – a 10-wicket rout for Australia in Brisbane last month – after on-field comments made by the hosts were picked up by the stump microphones and Bairstow fronted the media following the match to play down the headbutt.

Australia opener Bancroft also said there was no malice in a light-hearted news conference after the pair came together at a bar in Perth as England prepared to face a Western Australia XI.

And Bairstow has spoken publicly again about the incident after England lost the second Ashes Test by 120 runs in Adelaide, insisting there was no wrongdoing.

As England head to Perth for their next #Ashes tour assignment, look back on their experience in Townsville recently #TownsvilleShines pic.twitter.com/6AXOG1vQYR

“Our security were there and happy nothing happened. Sorry, if I had headbutted someone I think they would have known all about it and damage would have been done,” Bairstow wrote in his column for the Daily Mail. “How can I describe it? Boys being boys, I guess. But there was minimal contact, I can tell you that.

“No offence was taken and, talking to some of the Australian boys, they didn’t know anything about it until just before some of their players made comments to me about it during the Test at The Gabba. Those comments were picked up by a stump microphone and suddenly it had snowballed.

“Did I feel as if I had been stitched up? Yes I did in many ways, but at the same time I honestly never thought of it as anything to worry about. I knew I hadn’t done anything wrong and, more importantly, the team and management knew that too.

“Australia, as they have admitted, were trying to use it to get under my skin. Realising what they were doing was important. I never said a thing back to them. Even that picture of me talking to Peter Handscomb in the middle painted the wrong picture. He was just asking, ‘What was going on?’ It did get to me a bit when they started sledging me because I didn’t know what they were talking about. But I can honestly say the shot I got out to in the second innings had nothing to do with it.

“I played a bad shot. You have to take a few risks when you’re batting with the tail and the truth is I had forgotten they had a third man.”

We have arrived in Perth!

The third #Ashes Test starts next Thursday at the Waca. pic.twitter.com/7fsVUwiyYL

There have been reports that sledging directed towards Bairstow has overstepped the mark, former England captain Bob Willis complaining of “unpleasant” and “personal” barbs.

“Some other things, apart from the ‘headbutt’ business, were said by Australia in the middle but what they were is staying there. We move on. Hopefully it’s gone now,” added Bairstow, who has not given up on retaining the Ashes ahead of next week’s Perth Test. “I’m not making an issue of it. Only if they are said again would the matter go further. We just need to get on with trying to get back in this series.

“The second Test was played in a good spirit, tough but fair. There were some verbals from both teams but this time nothing crossed the line. Clashes like we saw in Adelaide are part of sport.”

Bairstow continued: “Remember, there are three members of the Australian side who have been team-mates of mine at Yorkshire — Handscomb, Mitchell Starc and Shaun Marsh — and we get on very well off the field. I had a good chat to Mitchell after the second Test and we leave what has gone on during the matches out there. I’ve not lost any friendships over the last couple of weeks, put it like that.”