The iconic Australian kangaroo has been ditched as our national logo in favour for an abstract depiction of the yellow wattle.

Trade Minister Simon Birmingham accepted the change after Australia’s Nation Brand Advisory Council made the decision to rebrand the logo.

They argue the kangaroo is internationally recognised but doesn’t represent Australia’s lesser-known assets like technology and education.

Glenn Cooper from the Australian Made Campaign spoke with Tom Elliott about the change. 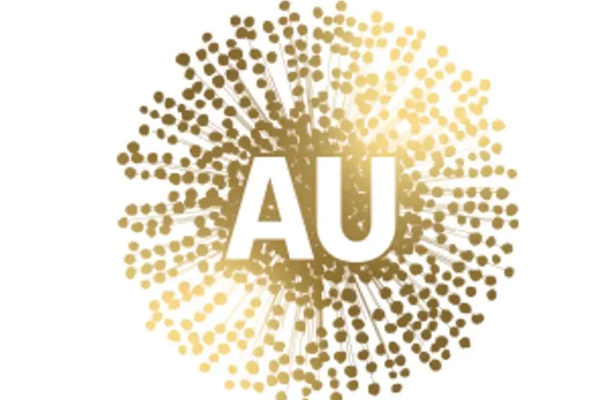 Mr Birmingham said in a statement that the new logo will “bring some consistency” for Australian businesses presenting themselves on the international stage.

But many have drawn unfortunate comparisons between the new logo and the coronavirus.

“Should the Government proceed with a new overarching Nation Brand to promote Australia more broadly (beyond just product), then the Australian Made logo is perfectly positioned to work in concert with it,” he said in a statement.

“For now, it’s business as usual for the Australian Made logo—providing recognisable and trusted country of origin branding that makes the Australian connection instantly and clearly, here and overseas.”

MEDIA RELEASE: The Australian Made kangaroo is here to stay. The famous Australian Made logo is not being replaced. It will remain as Australia’s global product symbol, following reports of a new Nation Brand for Australia. Read more: https://t.co/Gpu0TWehuM pic.twitter.com/5inen21IX3

“The Morrison Government remains 100 per cent committed to the Australian Made Kangaroo and is providing $5 million to increase its recognition.

“Kangaroos will continue to be a key part of Australia’s marketing and logos from our Air Force to our tourism campaigns, our national airline and our sporting teams.

“The Nation Brand developed by Australian business leaders will simply seek to bring some consistency in how different government agencies, industry bodies, states and territories present themselves at international trade shows and similar events.”