A woman who lost everything in a bushfire on New Year’s Eve has tearfully thanked those who helped her and her husband Geoff get through a turbulent time.

Cath Reason and her partner Geoff stayed to defend their home in the small town of Waterholes, north of Bairnsdale.

“We always said we would defend because not only are we on the Nicholson River, but we’ve also put in a very big dam,” Cath told 3AW’s Neil Mitchell.

“We were all prepared.”

But the pair were shocked by the ferocity of the blaze.

“We couldn’t even hear each other talk.”

The couple got their dogs and cat and sought shelter in the dam when the fire became too much to battle.

They all survived, but they’ve lost everything, including their home of 22 years, which Jeff built himself.

Despite the loss, Cath is grateful and had a long list of people to thank, from the CFA and the Red Cross, to the woman who gave them her AirBnB for ten days, and her colleagues.

“We’re incredibly humbled by the support that we’ve received,” she said.

“We’re at Paynesville now, and it’s the most wonderful community.” 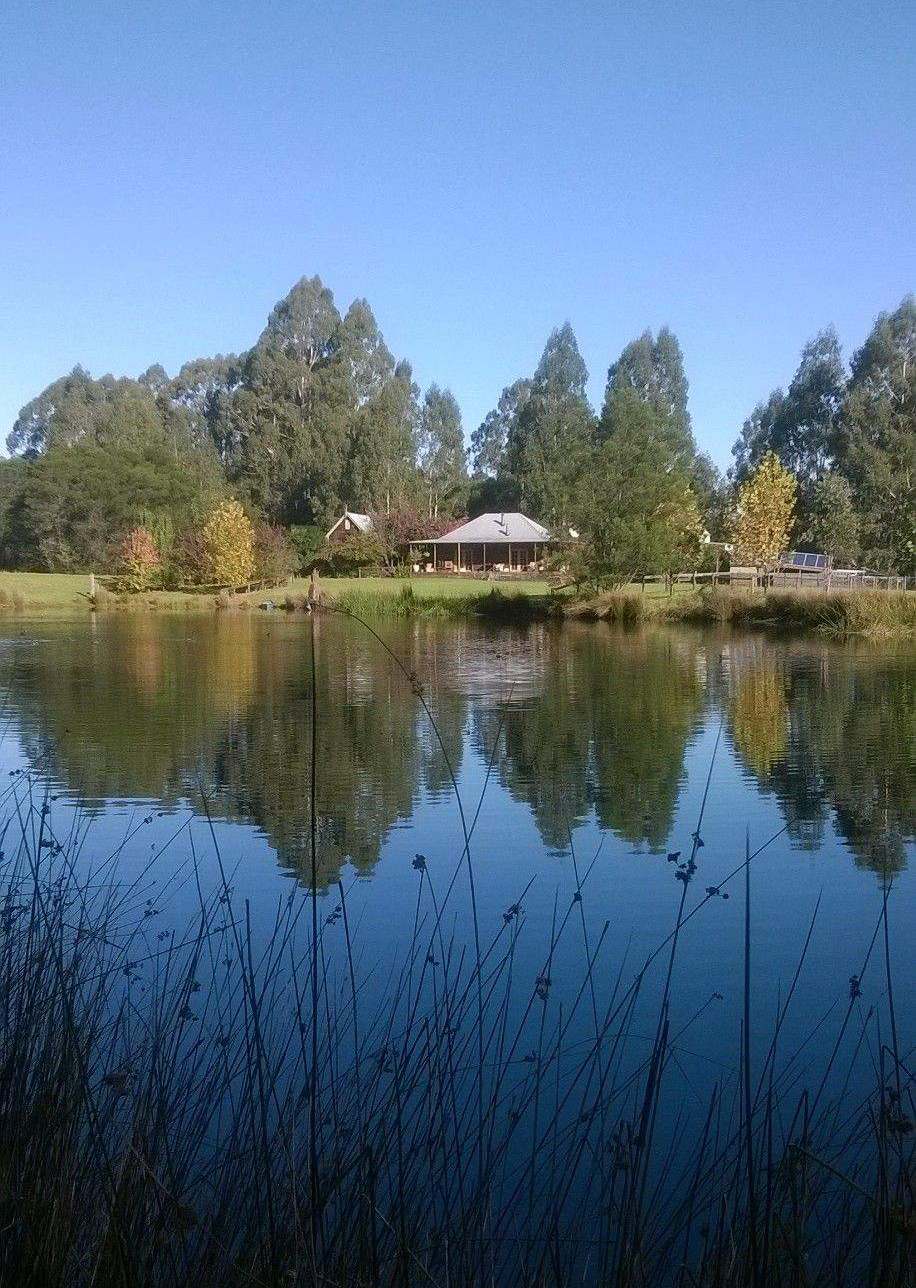 Cath and Geoff’s property before the fire 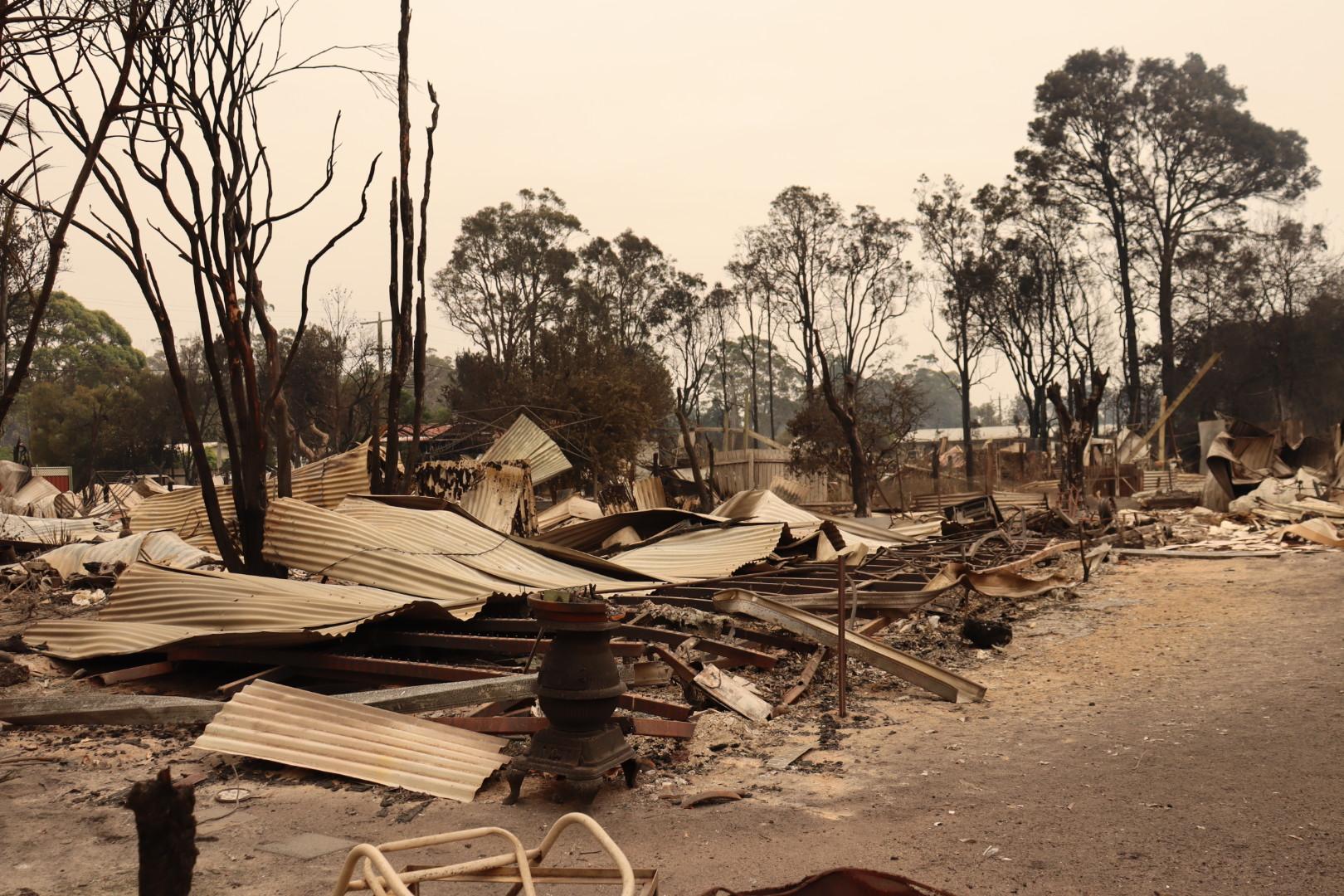 The property after the fire 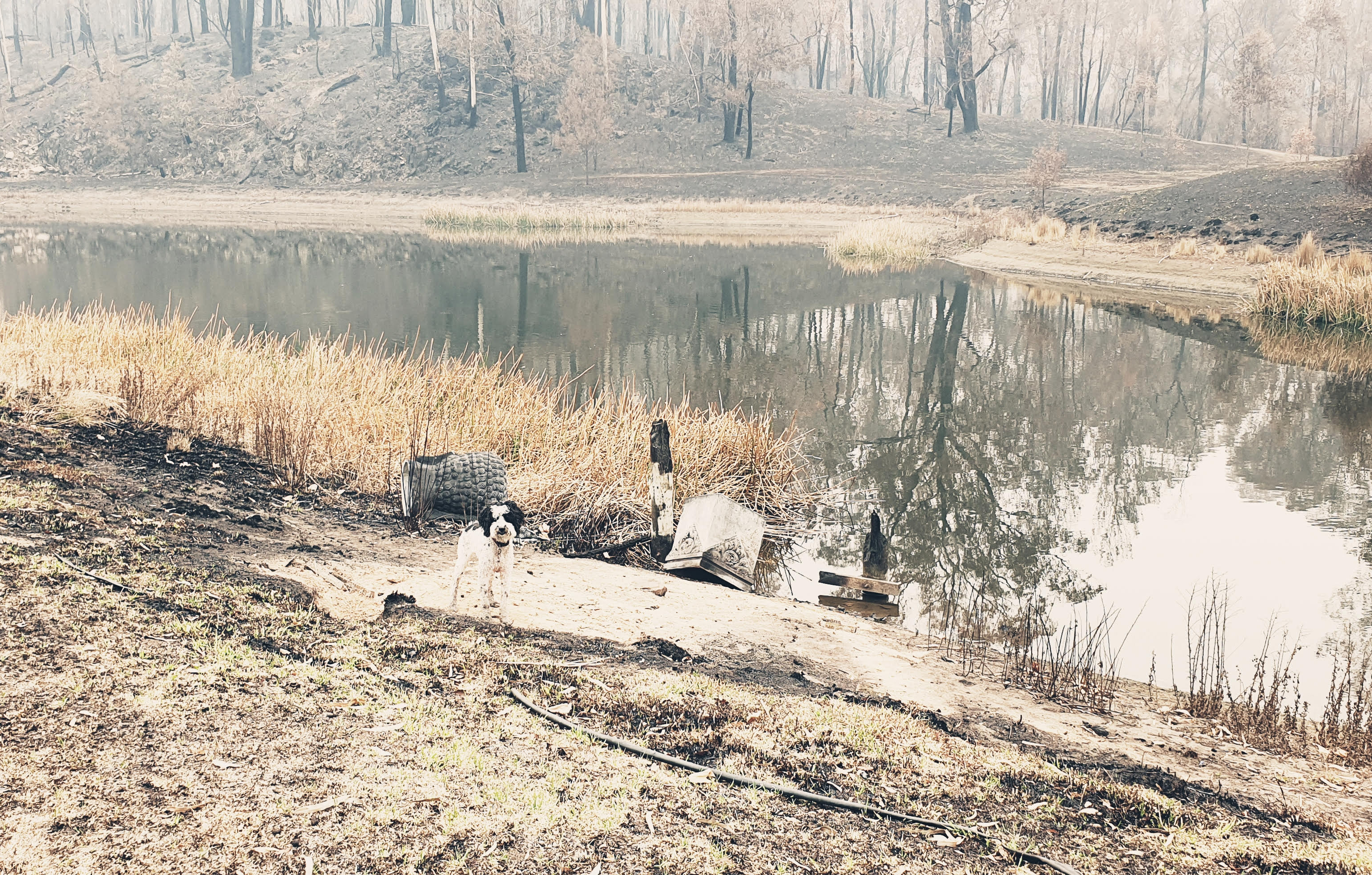