Incredible dash-cam footage has emerged of an out-of-control car slamming into a parked Corolla outside a Heidelberg hospital.

The Corolla’s owner, Grant Fischer, told The Herald Sun he was in The Austin hospital on Thursday afternoon when he heard his registration called over the PA.

The footage shows a Ford Sedan emerge from the car park at speed, momentarily getting airborne before it smashes into Mr Fischer’s car.

Neil Mitchell said he’s never seen anything like it.

Mr Fischer’s car has been written off, but he told Neil there are more important things than a car.

“It was just a miracle that nobody was killed,” he said. 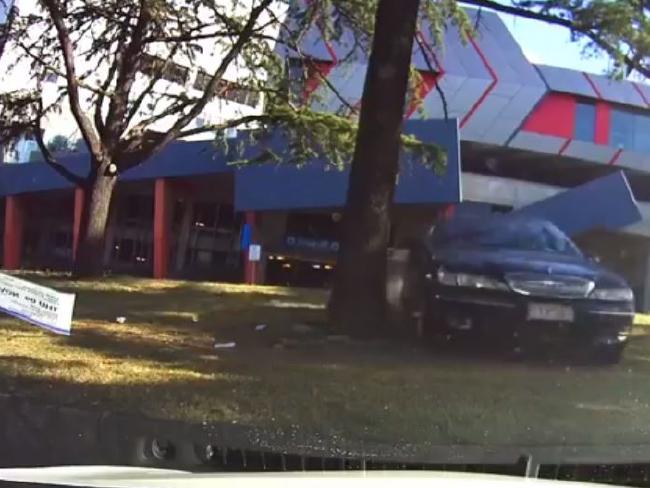 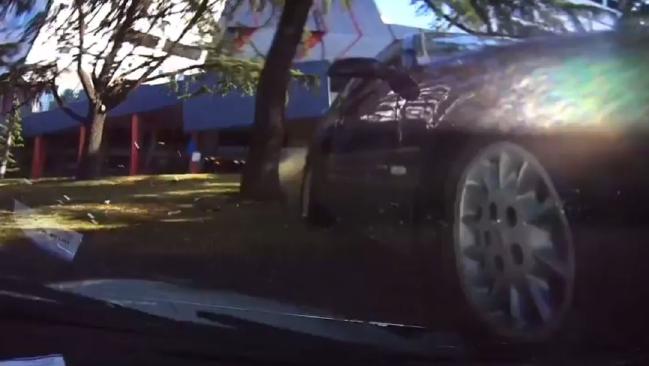 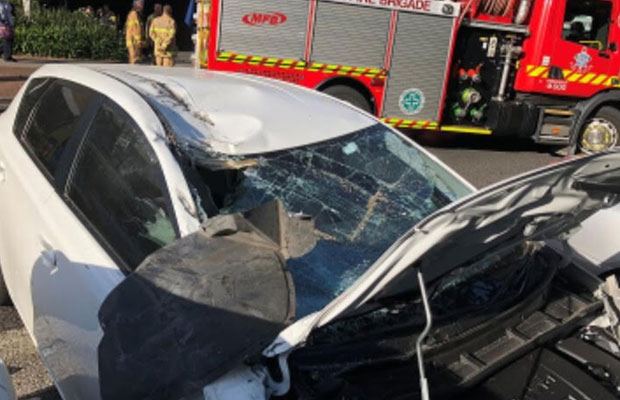 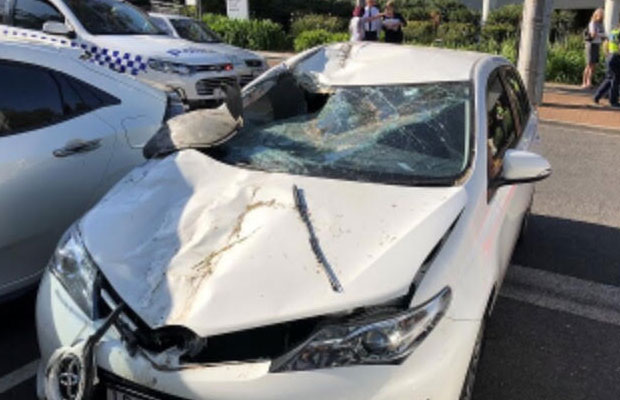