An inner city laneway is looking like a “rubbish tip” with derelict cars parked illegally and garbage strewn everywhere.

She told Lord Mayor Robert Doyle cars have been dumped there for months.

“The rubbish is just unsightly,” she said. 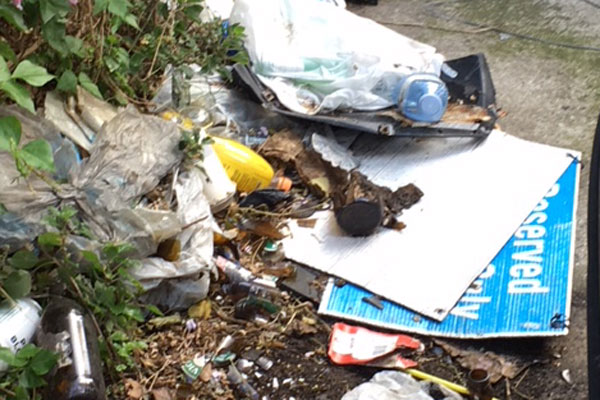 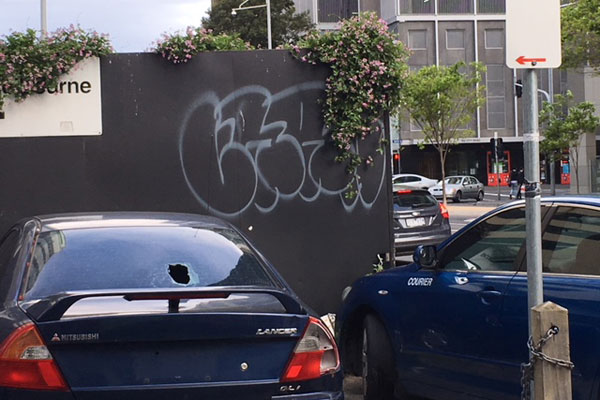 Cr Doyle said he would send his compliance team to investigate.

“If we need to clean things up we will,” he said.